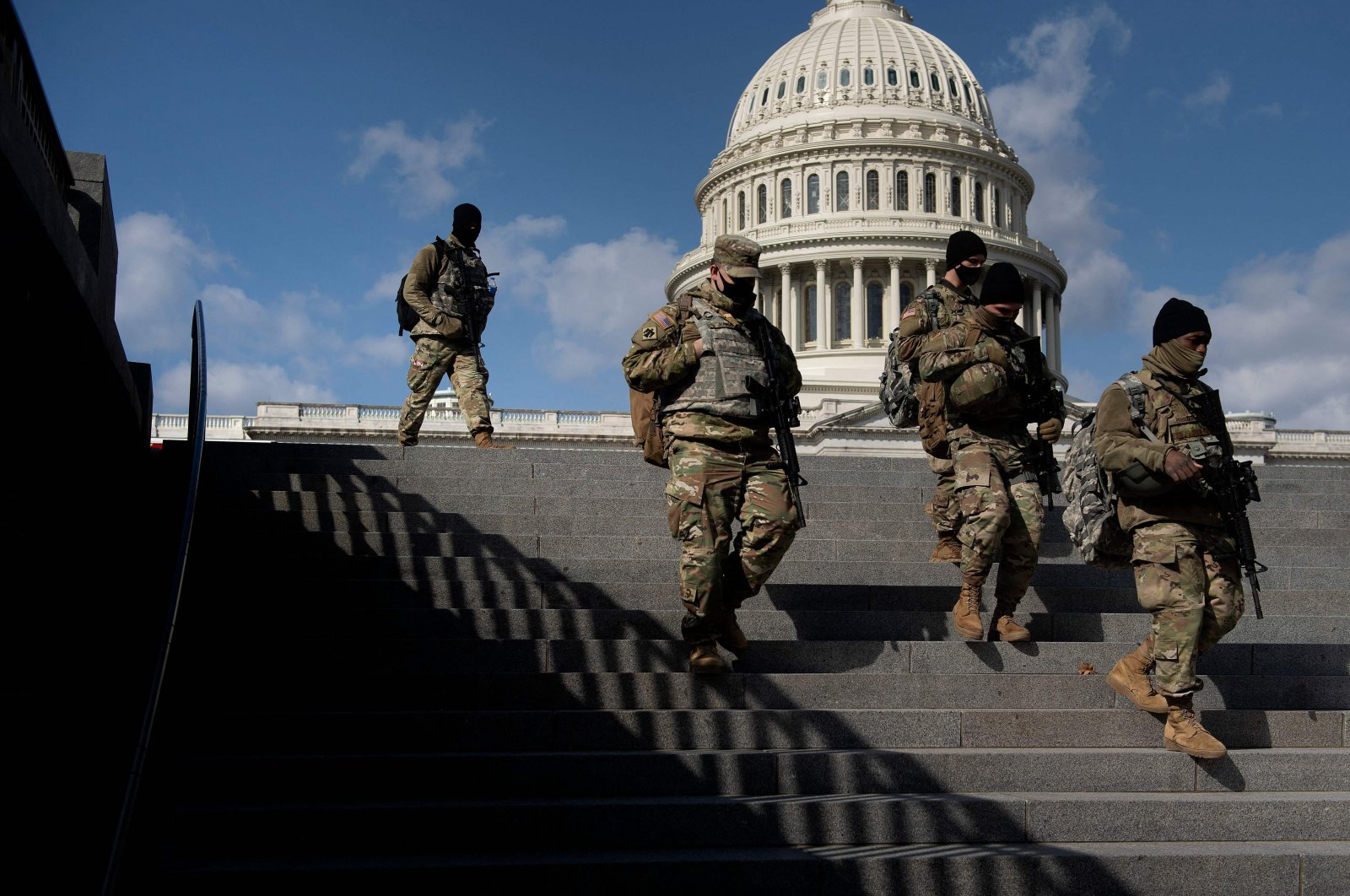 Thousands of National Guard troops who have been stationed at the U.S. Capitol following the far-right Jan. 6 riots are returning home, Defense Secretary Lloyd Austin said on Monday.

Austin said the guards "provided critical capability to the Capitol Police and local authorities" following the riots that marked the first occupation of the Capitol building since the British did so in 1814.

"These airmen and soldiers protected not only the grounds, but the lawmakers working on those grounds, ensuring the people's business could continue unabated. They lived out in very tangible ways the oath they took to support and defend the Constitution," he said in a statement.

"As these troops depart for home and a much-deserved reunion with loved ones, I hope they do so knowing how much the nation appreciates their service and sacrifice – and that of their families and employers," he added.

An initial wave of 26,000 National Guards was deployed to Washington, D.C. in the wake of the riot by former U.S. President Donald Trump's far-right supporters who sought to derail current President Joe Biden's path to the White House.

The forces were drawn down to about 2,300 by Austin when he extended a March deadline for their exit due to a request from U.S. Capitol Police.

The U.S. House of Representatives recently approved $1.9B to fortify the Capitol.

Angry supporters of the former U.S. President stormed the U.S. Capitol on Jan. 6 in a chaotic protest aimed at thwarting a peaceful transfer of power, forcing lawmakers to be rushed from the building and interrupting challenges to Joe Biden’s Electoral College victory.