US President Biden to form commission on Supreme Court reform 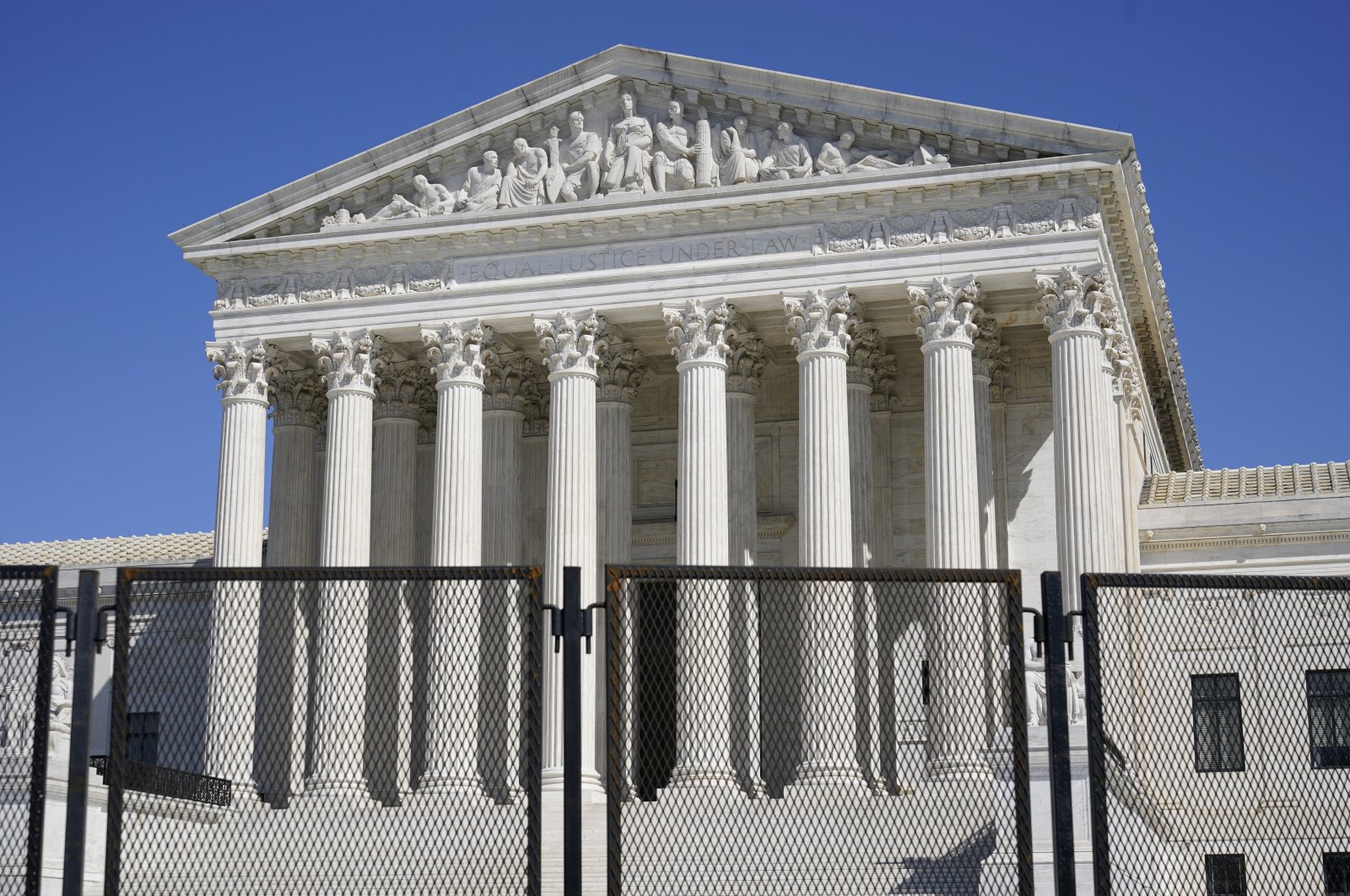 The move follows months of debate over whether Democrats should seek to expand the court, from its current nine justices, after moves during Donald Trump's presidential term gave the bench a firm conservative majority.

Biden will sign an executive order creating a commission composed of a bipartisan group of some three dozen experts, including legal and judicial scholars, former administration officials and former federal judges, the White House said in a statement.

"Topics it will examine include the genesis of the reform debate; the Court's role in the Constitutional system; the length of service and turnover of justices on the Court; the membership and size of the Court; and the Court's case selection, rules, and practices," the White House said.

The order "directs that the Commission complete its report within 180 days of its first public meeting," it added.

Trump nominated Barrett days after Ginsberg's death, even though it was just weeks before the November 2020 election – an election Trump lost to Biden.

The confirmation process triggered outrage from many Democrats, who pointed to the U.S. Senate Republican leadership's refusal even to hold hearings for President Barack Obama's Supreme Court pick in early 2016, much less a vote, on grounds that it was too close to that year's November presidential election.