US prosecutors not to lay charges against cop in Blake shooting 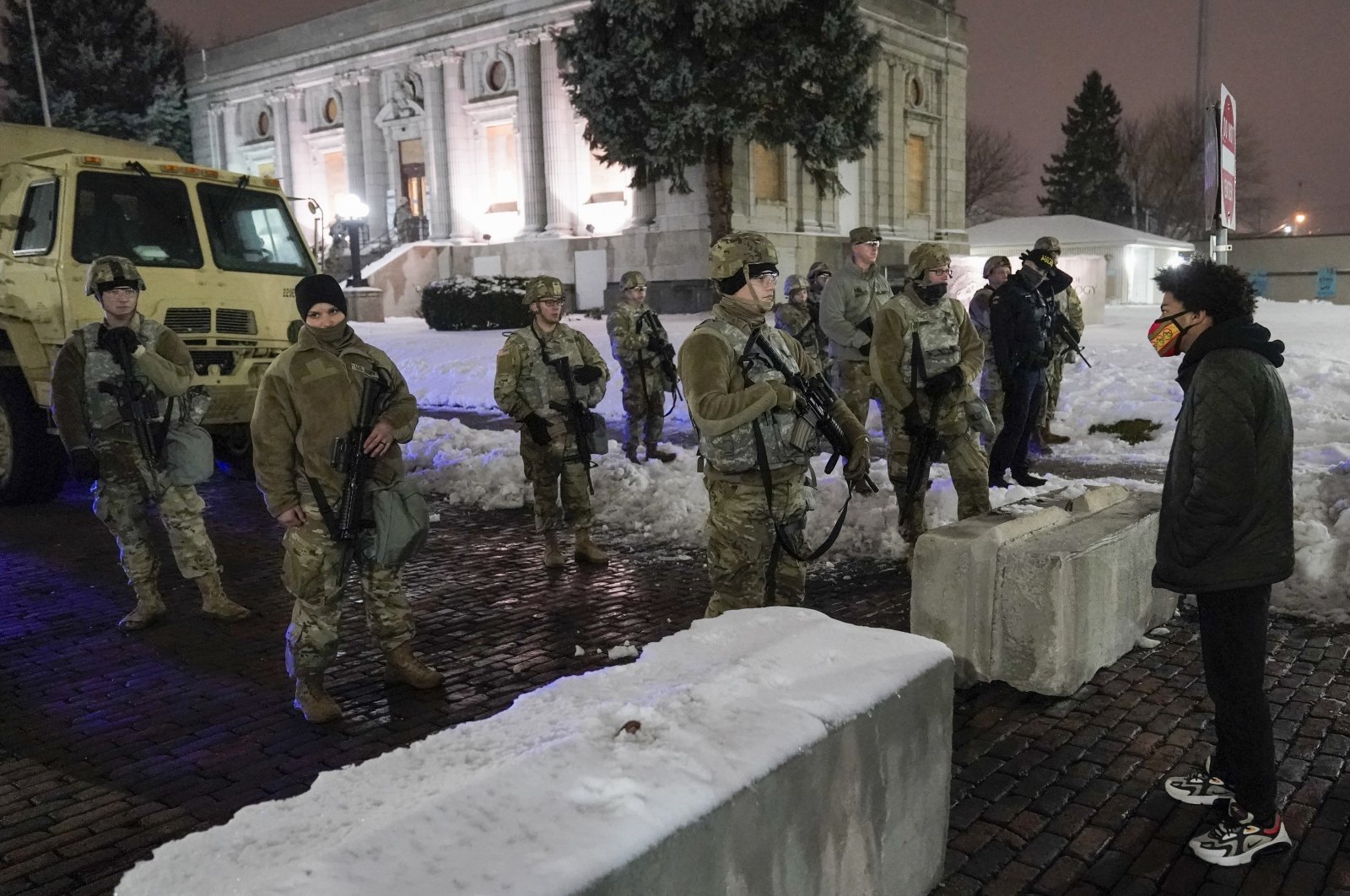 The United States Justice Department will not pursue federal criminal civil rights charges against a Kenosha, Wisconsin, police officer for his involvement in the August 2020 shooting of Jacob Blake, a black man who was shot by police several times in the back.

Officer Rusten Sheskey shot Blake, who is black, during a domestic disturbance in Kenosha in August 2020. The shooting left Blake paralyzed from the waist down and sparked several nights of protests. An Illinois man shot three people, killing two of them, during one of the demonstrations.

State prosecutors decided not to file charges against Sheskey in January after video showed that Blake had been armed with a knife.

The U.S. Department of Justice launched its own investigation days after the shooting. The agency announced Friday that it won’t pursue charges against Sheskey either, saying there’s not enough evidence to prove he used excessive force or violated Blake's federal rights.

The southeastern Wisconsin city became the nation's latest flashpoint in a summer of racial unrest after cellphone footage of police shooting Jacob Blake – apparently in the back, as he leaned into his SUV while his three children sat in the vehicle – circulated widely on social media Sunday. The 29-year-old was hospitalized in a serious condition.