'US ready for diplomacy with Russia as early as January' 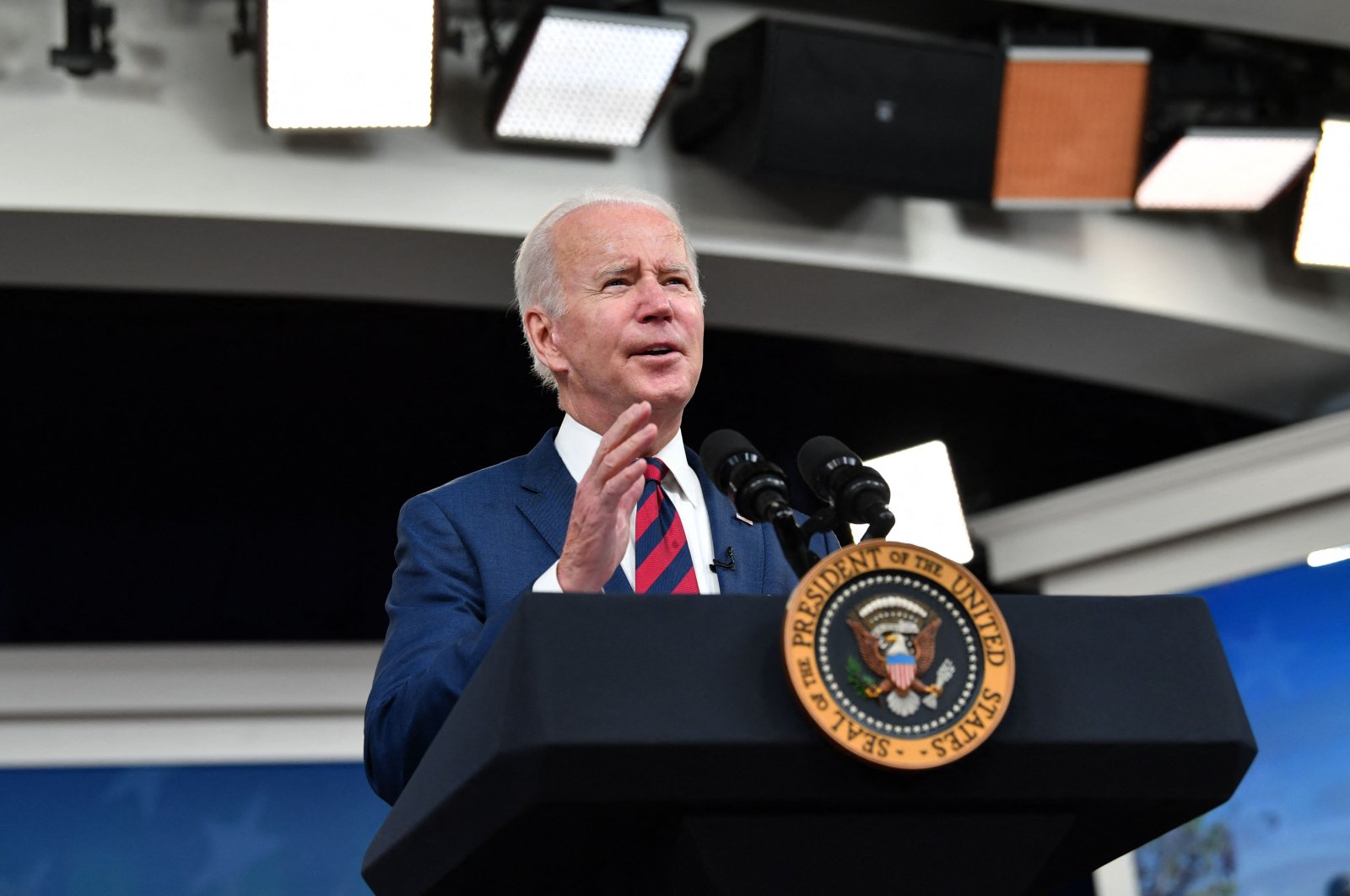 U.S. President Joe Biden speaks during a signing ceremony for the "Accelerating Access to Critical Therapies for ALS Act" in the South Court Auditorium of the White House in Washington, D.C., U.S., Dec. 23, 2021. (AFP Photo)
by Anadolu Agency Dec 24, 2021 12:35 am
RECOMMENDED

The United States is ready to engage in diplomacy as soon as early January through multiple channels, a senior official from the Biden administration said Thursday.

Speaking to reporters via teleconference, the official said the engagement will be conducted bilaterally through the Strategic Stability Dialogue the U.S. has with Russia, and multilaterally, through the NATO-Russia Council and the Organization for Security and Co-operation in Europe (OSCE).

"We've taken note of the concerns that Russia has raised both privately and in public, and want to reiterate that any dialogue must be based on reciprocity," said the official.

Earlier in the day, Russian President Vladimir Putin announced that the U.S. agreed to start talks on security guarantees for Russia early next year in Geneva.

Speaking at an annual news conference in Moscow, Putin said that so far, the U.S. reaction to Russia's proposal on security guarantees is positive.

"Our American partners say they are ready to start these negotiations at the very beginning of the next year in Geneva," he said.

The remarks from both sides came amid a feared military escalation near Ukraine over a Russian troop buildup. According to reports, Moscow is planning military aggression against Ukraine.

Russia said it does not want any more NATO expansion eastward.

The senior U.S. official said Washington's view is that negotiations should start from the baseline of foundational principles and documents on European security.

"We are continuing to watch closely Russia's alarming movement of forces and deployments along the border with Ukraine," the official added.