US to erase student debt for those with severe disabilities 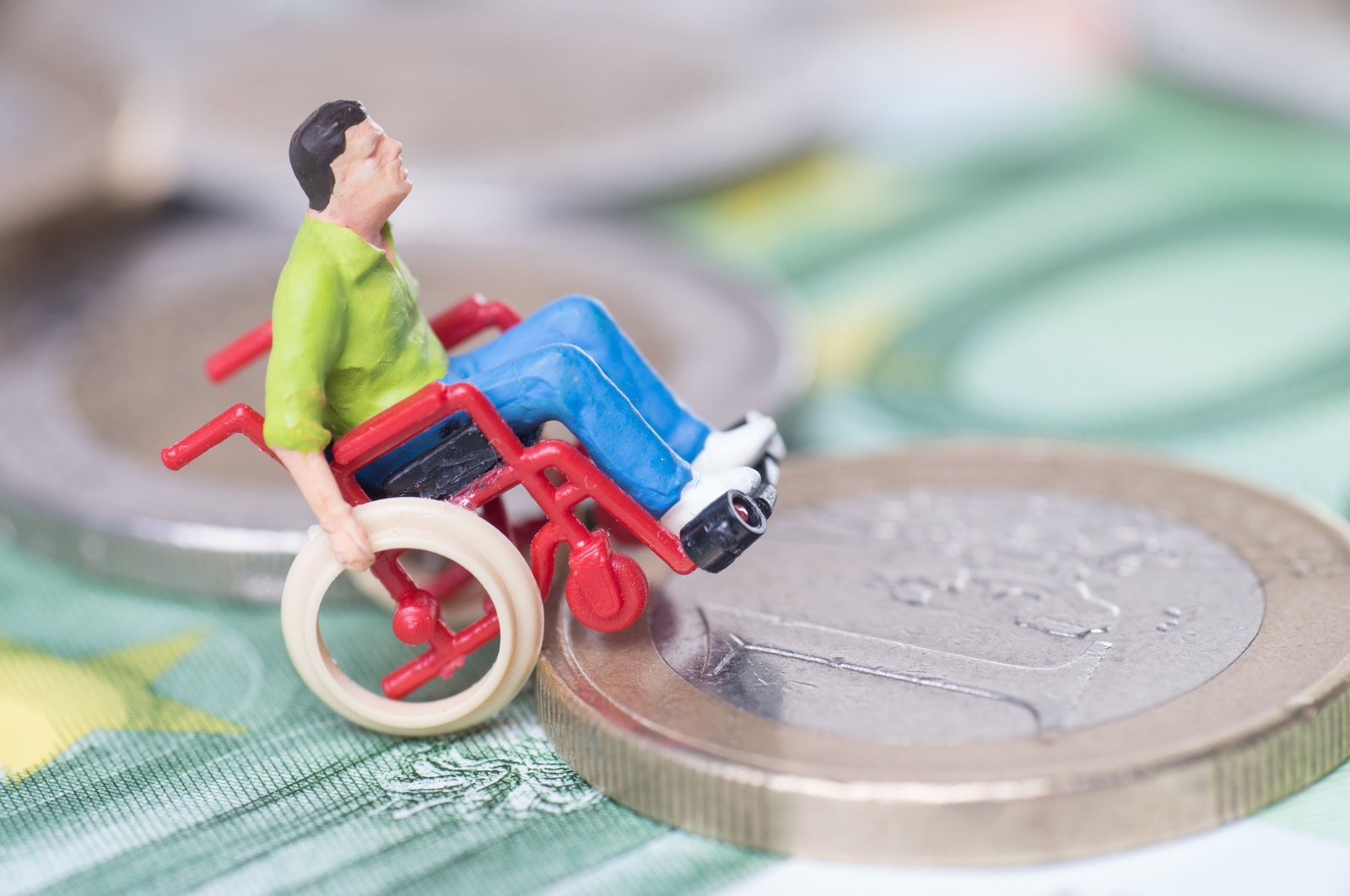 A figurine of a person in a wheelchair getting onto a coin. (Shutterstock)
by ASSOCIATED PRESS Aug 19, 2021 11:14 pm
RECOMMENDED

Life-changing news for American ex-students with severe disabilities – complete loan forgiveness. In a first step towards comprehensive debt forgiveness for university student loans, the Biden administration announced Thursday it would automatically erase student loan debt for more than 300,000 Americans with severe disabilities that leave them unable to earn significant incomes.

The move will wipe out more than $5.8 billion in debt, according to the Education Department, and it marks the start of a broader overhaul of a program that has been criticized for having overly burdensome rules.

"We've heard loud and clear from borrowers with disabilities and advocates about the need for this change, and we are excited to follow through on it," Education Secretary Miguel Cardona said in a statement.

The federal government offers student debt relief for people who are "totally and permanently disabled" and have limited incomes.

But the current rules require them to submit documentation of their disability and undergo a three-year monitoring period to prove they're earning little pay. Tens of thousands of people have been dropped from the program and had their loans reinstated simply because they failed to submit proof of their earnings, however, and critics say the complex rules deter some from applying. Advocates have pressed the Education Department to eliminate the monitoring period entirely and to provide automatic debt relief to people who the Social Security Administration already identifies as permanently disabled.

Under the new action, both demands will be met. Starting in September, the Education Department will begin erasing student debt for 323,000 Americans identified in Social Security records as being permanently disabled. Borrowers will be notified once they have been approved for relief. All of the loans are expected to be discharged by the end of the year.

The department also plans to eliminate the program's three-year monitoring period, which was previously suspended during the pandemic. That change is expected to be cemented during a federal rulemaking process set to start in October, the agency said. "This is going to be a smooth process for our borrowers," Cardona said in a call with reporters. "They're not going to have to be applying for it or getting bogged down by paperwork."

Advocates celebrated the change as a victory. Aaron Ament, president of the National Student Legal Defense Network, called it a "life-changing" step. "This is a huge moment for hundreds of thousands of borrowers with disabilities who can now move on with their lives and won't be trapped in a cycle of debt," he said. Democrats in Congress said it was the right move. Rep. Bobby Scott, D-Va., chairperson of the House Education and Labor Committee, said borrowers shouldn't face paperwork and other administrative hurdles if the federal government already knows they're eligible for loan forgiveness. "With this simple and sensible change, more than 320,000 borrowers and their families are being freed from the burden of student loans that they should not have to repay," Scott said in a statement.

The program has faced scrutiny since 2016, when a federal watchdog agency found that the income reporting process posed an obstacle for borrowers. In 98% of cases in which loans were restored, it was because borrowers did not submit paperwork, not because their earnings were too high, the U.S. Government Accountability Office reported.

The Trump administration started granting automatic loan cancellations to eligible military veterans in 2019, but the move did not apply to hundreds of thousands of other Americans with disabilities. In March, the Education Department canceled debt for more than 40,000 borrowers whose debt had been restored because of paperwork issues, but it indicated further changes would need to come through a federal rulemaking process.

Cardona announced the change as the White House faces mounting pressure to pursue more expansive debt forgiveness. Democrats, including Senate Majority Leader Chuck Schumer, N.Y., and Sen. Elizabeth Warren, Mass., have called on Biden to erase $50,000 in student debt for all borrowers as a way to jumpstart the economy. Biden has asked the Education and Justice departments to assess the legality of mass debt cancellation. Cardona said Thursday that those conversations are "still underway." Meanwhile, he said, his agency is working to improve other debt forgiveness programs that target specific groups of borrowers. "It's an effort to show that we are working to improve targeted loan relief and help our borrowers," he said.