US virus death toll projected at over 74,000 by August 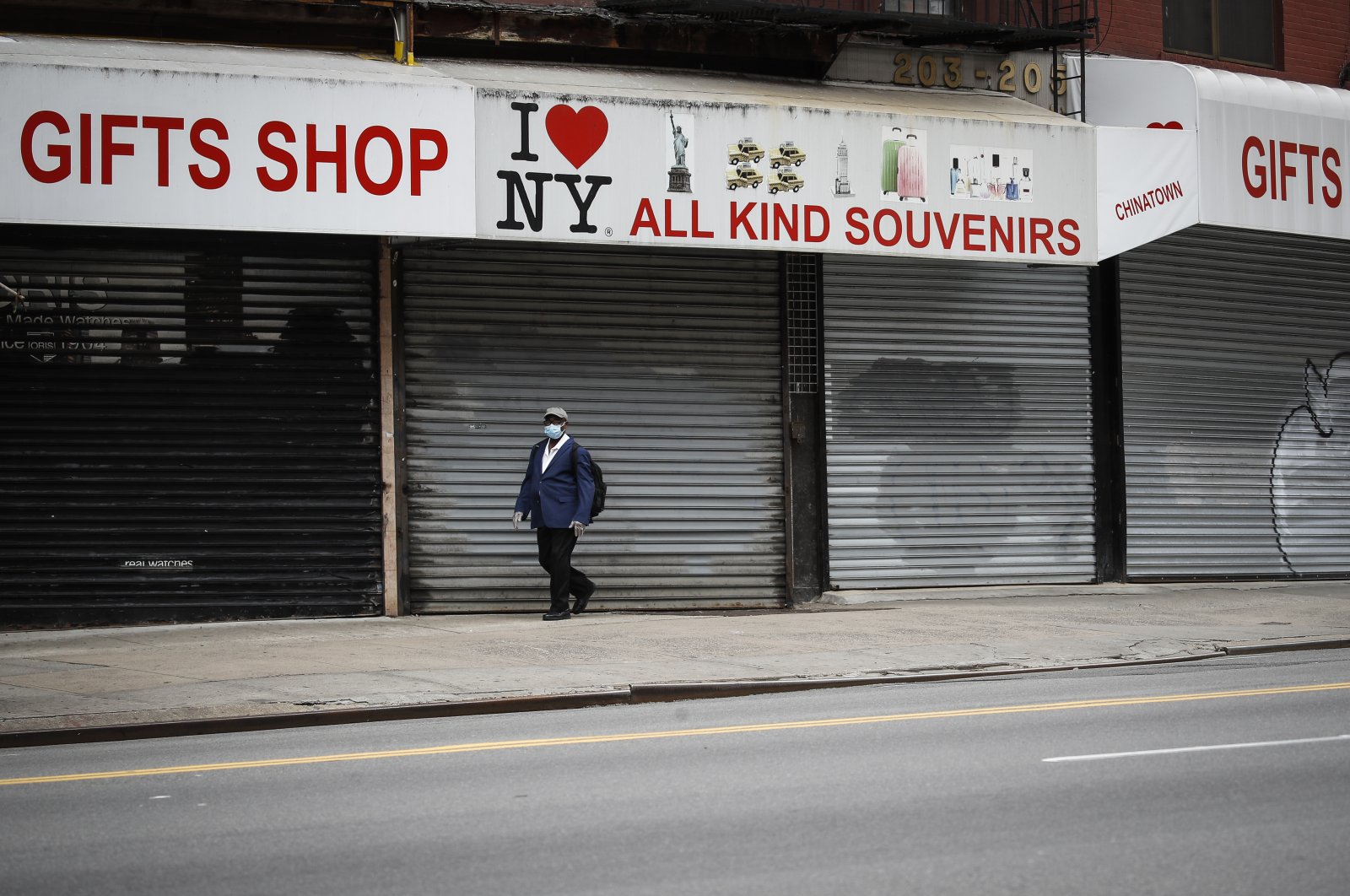 A pedestrian wearing a protective mask walks along shuttered storefronts on Canal Street during the coronavirus outbreak, New York, April 27, 2020. (AP Photo)
by REUTERS Apr 28, 2020 10:52 am

The United States death toll from the coronavirus outbreak could exceed 74,000 by August, according to the University of Washington's predictive model, often cited by White House officials and state public health authorities.

Late on Monday, the university's Institute for Health Metrics and Evaluation (IHME) model raised its projected U.S. death toll to 74,073 by Aug. 4, up from nearly 67,000 predicted a week ago, and 60,000 predicted two weeks ago.

The figure is down from about a month ago, when it projected around 90,000 COVID-19 deaths in the U.S.

Several U.S. states have eased restrictions on businesses, and more are ready to follow.

Stay-at-home orders issued by governors across the U.S. and subsequent decisions to slowly reopen state economies have turned into highly charged political issues in recent weeks as the shutdowns have hammered the nation's economy.

U.S. coronavirus deaths surpassed 56,000 on Monday, according to a Reuters tally. The U.S. has by far the world's largest number of confirmed coronavirus cases at more than 993,000.

Globally, cases have topped 3 million, with a total of more than 210,000 deaths, Reuters calculations showed.