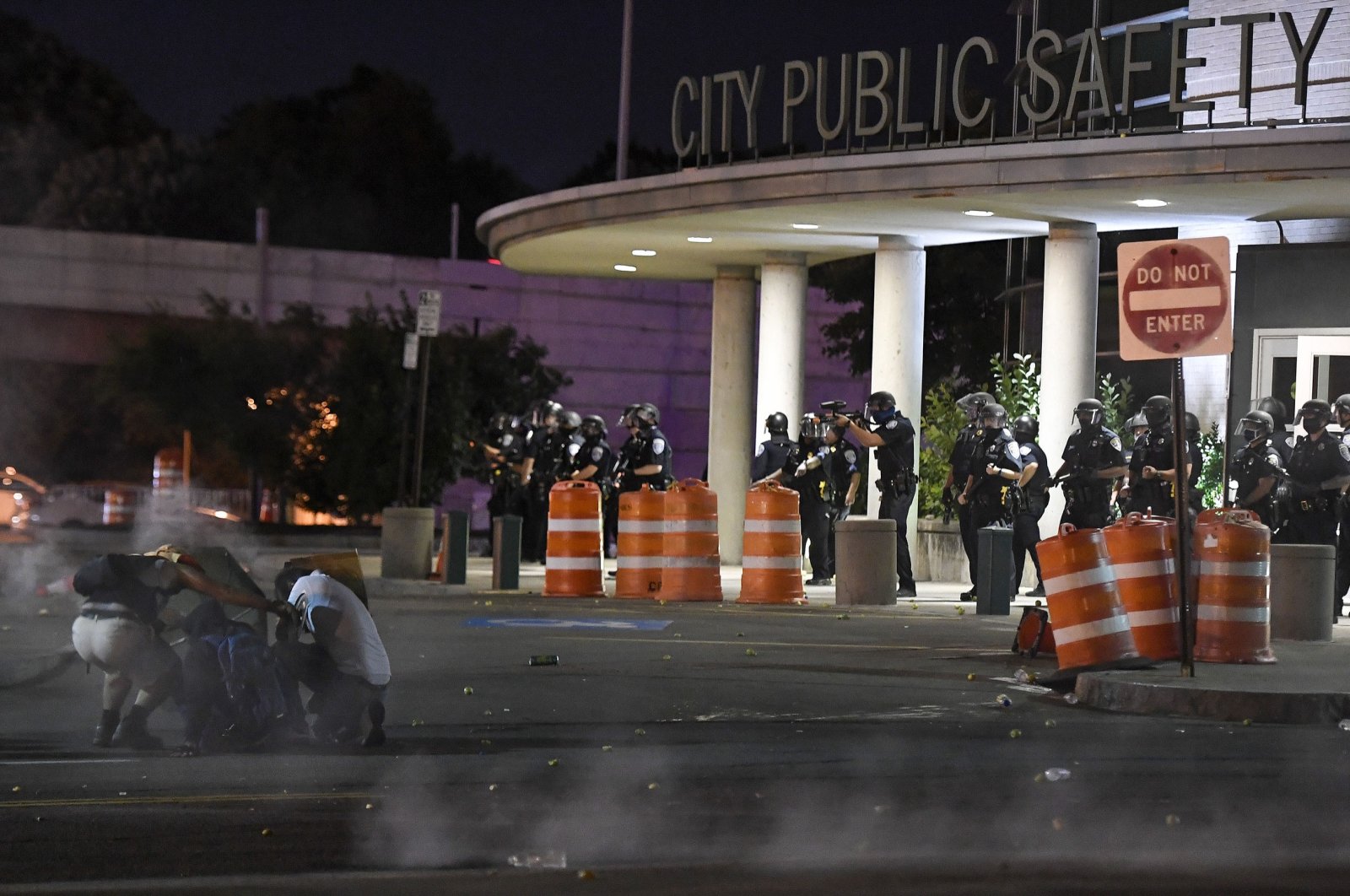 Deputy Police Chief Andre Anderson said Sunday the girl – who has not been named – had been suffering from a serious mental health emergency, reportedly threatening to take her own life and that of her mother.

Officers called to the scene Friday responded by handcuffing her, before trying to force her into a car and pepper-spraying her when she resisted, body cam videos released by the city's police force showed.

Footage of police violence against African-Americans, including the May killing of George Floyd in Minneapolis, sparked a summer of protests across the U.S. against racial injustice and police brutality last year.

Rochester police on Saturday claimed they were "required" to use handcuffs and the irritant against the girl for her own safety.

Mayor Lovely Warren condemned their use of force against a child, pledging an internal review of the city's law enforcement practices.

"It is clear from the video that we need to do more supporting our children and families," she said at a news conference Sunday.

The incident is the second time in a year that Rochester, a city of 207,000 in New York state, has come under national scrutiny for police violence against African-Americans, following the killing last March of Daniel Prude, who died after police hooded and forced him face down on the road.

The death of Prude, who was also undergoing a mental health crisis at the time of his detention, prompted a grand jury probe and sparked mass protests.

Despite the monthslong protests across the country, police killings of black Americans have continued, with two unarmed black men fatally shot by police in Columbus, Ohio in the month of December alone.