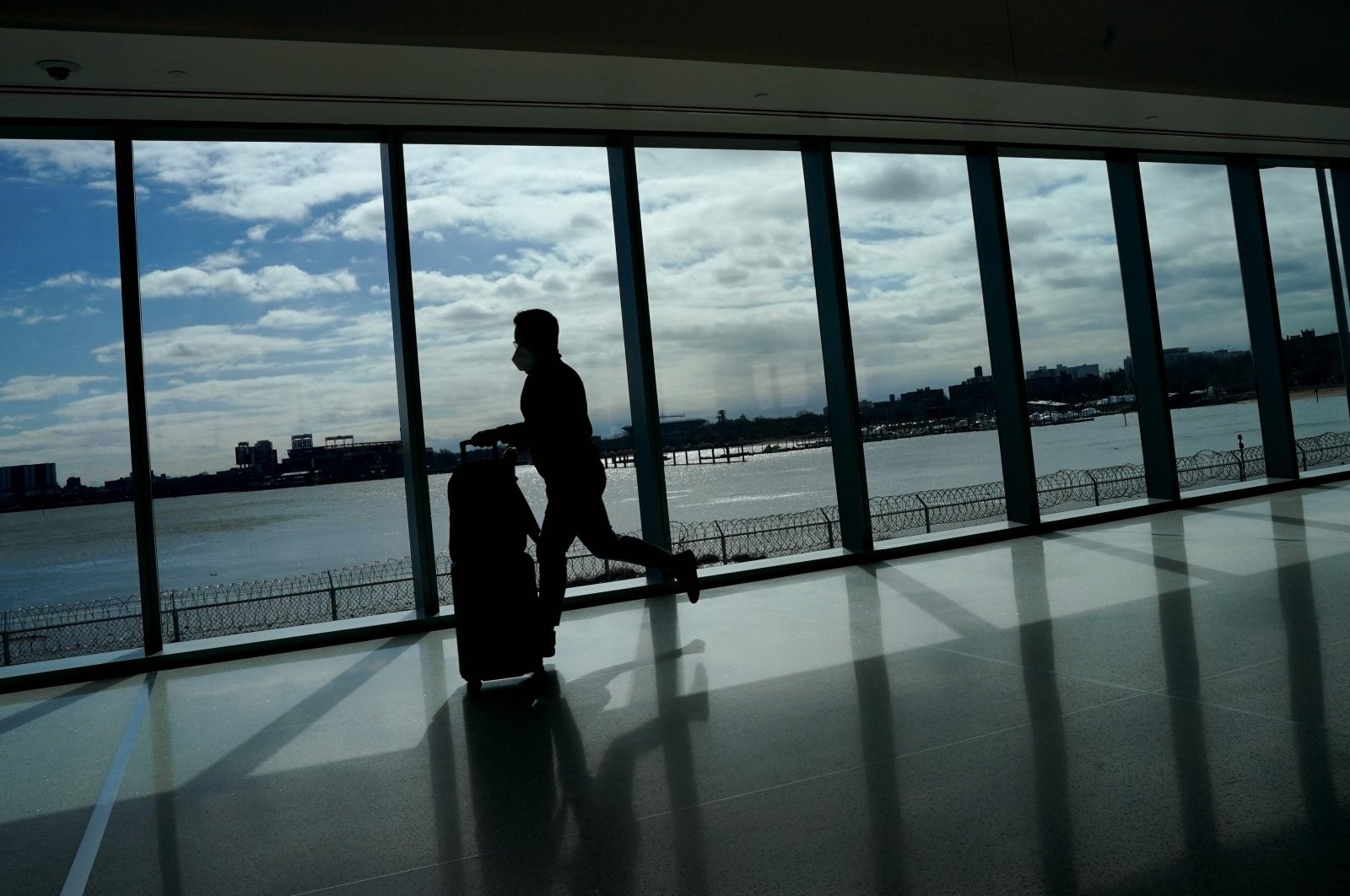 The U.S. State Department has declared that most visa applicants who were denied because of former President Donald Trump's travel ban on 13 mostly Muslim-majority and African countries can seek new decisions or submit new applications, according to a report by Reuters.

President Joe Biden overturned Trump’s so-called Muslim ban on Jan. 20, his first day in office. He called the ban “a stain on our national conscience” in his proclamation.

By aiming to accept immigrants from countries that are not normally awarded many visas, applicants selected in the diversity visa lottery prior to the current fiscal year are barred by U.S. law from being issued visas if they have not gotten them already, Price said.

Since December 2017, after a revised version of the original travel ban was upheld by the U.S. Supreme Court, some 40,000 people have been barred from entering the United States under the ban, according to State Department data. During the Trump administration, some countries were added and others dropped from the list.

At the end of Trump's presidency, it comprised Myanmar, Eritrea, Iran, Kyrgyzstan, Libya, Nigeria, North Korea, Somalia, Sudan, Syria, Tanzania, Venezuela and Yemen. According to his website, Biden's election promises included points such as ordering the Justice Department to focus additional resources to combat religion-based hate crimes, ensuring a wide range of Muslim-American voices are heard within a Biden administration, expanding health care for Muslim Americans, regardless of their income or race.