WHO expects coronavirus cases to hit 10 million worldwide next week 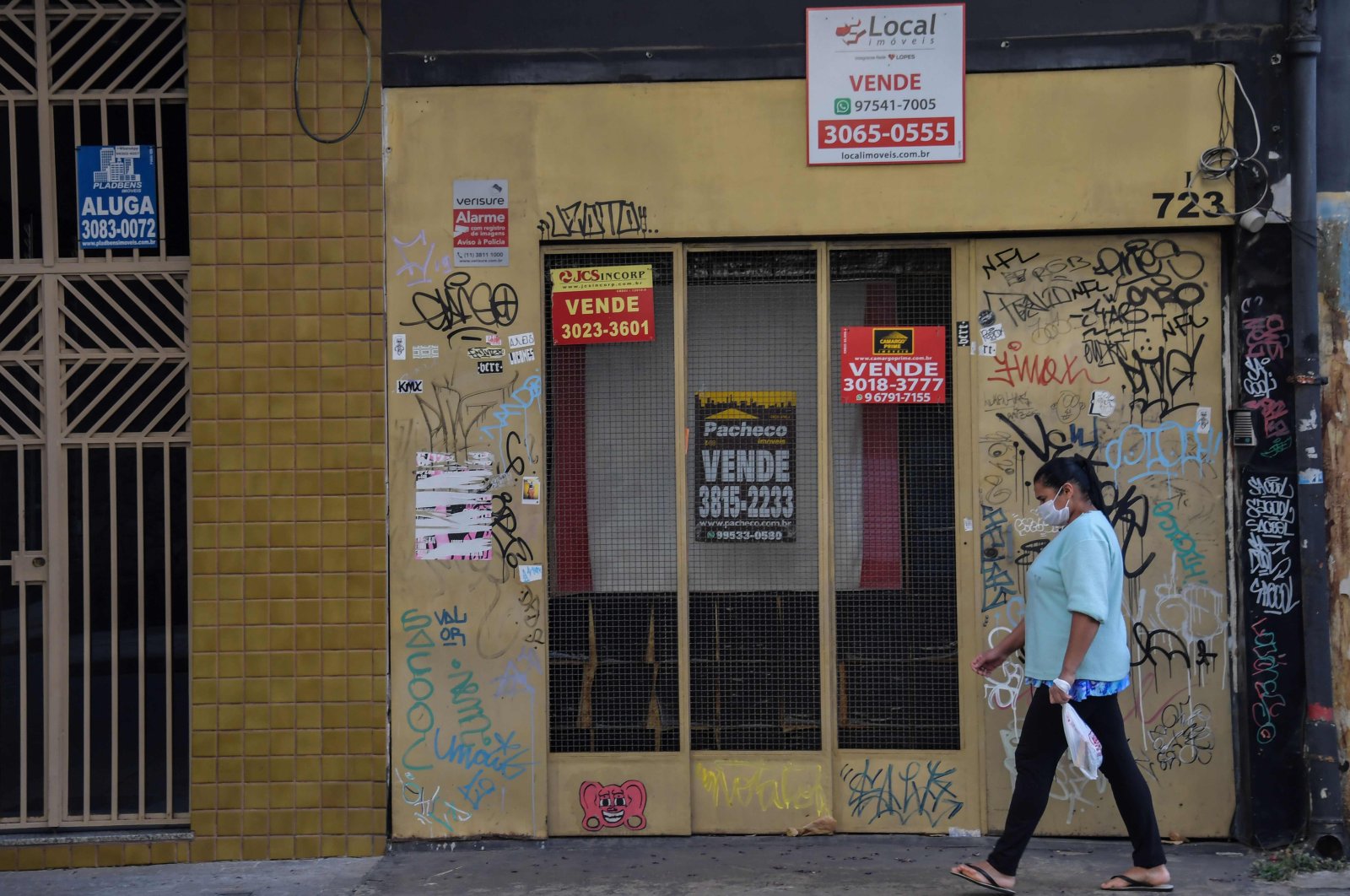 The World Health Organization said Wednesday it expected coronavirus cases to hit 10 million worldwide in the next week, as it warned the virus was yet to peak in the Americas.

"In the first month of this outbreak, less than 10,000 cases were reported to WHO. In the last month, almost four million cases have been reported," WHO chief Tedros Adhanom Ghebreyesus told a virtual press conference.

"We expect to reach a total of 10 million cases within the next week."

"This is a sober reminder that even as we continue research into vaccines and therapeutics, we have an urgent responsibility to do everything we can with the tools we have now to suppress transmission and save lives."

The novel coronavirus has killed at least 477,500 people and infected nearly 9.3 million since emerging in China last December, according to a tally from official sources compiled by AFP.

WHO emergencies director Michael Ryan warned that the virus was still raging in the Americas and needed a very aggressive response from governments to suppress the spread.

"The epidemic in the Americas, in general, is still intense. It's particularly intense in Central and South America," he said.

"We've seen a steady and worrying continuation of the trend, with many countries experiencing between 25 and 50% rise in cases over the last week.

"Unfortunately, the pandemic for many countries in the Americas has not peaked," he said, and was "likely to result in a sustained number of cases and continued deaths in the coming weeks."