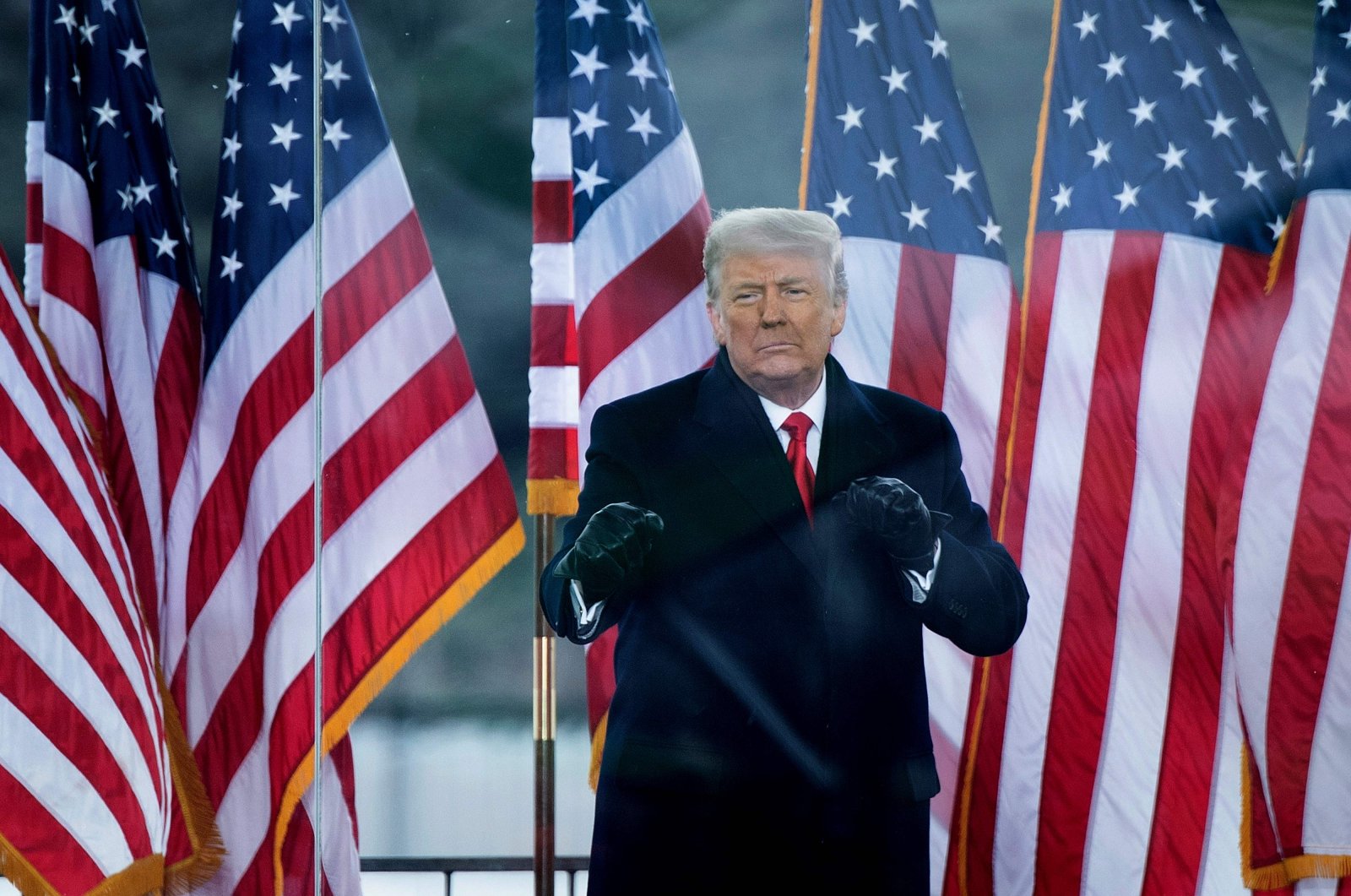 YouTube has suspended Donald Trump indefinitely from the platform and said it will also prevent the former president's lawyer, Rudy Giuliani, from being able to monetize his clips, U.S. media reported.

The decision comes a week after the social media giant confirmed it would extend a ban on Trump's channel – which has just under 3 million subscribers – joining other social media platforms in banning his accounts following the deadly Capitol riot on Jan. 6. Twitter had banned Trump's account in early January, citing "the risk of further incitement of violence" following the deadly insurrection.

The Google-owned firm has faced some criticism over its slow response following the violence in Washington, as well as the proliferation of conspiracy theories on the platform.

"In light of concerns about the ongoing potential for violence, the Donald J. Trump channel will remain suspended," a YouTube spokesperson told Politico.

The company said separately that Giuliani's account would be barred from the Partner Program – which allows creators to make money off their videos – after repeatedly violating its policy against posting misleading information about the U.S. election.

The 76-year-old has posted videos titled "The Biden Crime Family's Payoff Scheme" and "Election Theft of the Century" to his channel, which has around 600,000 subscribers.

The ban on making money off his clips comes as the former New York mayor faces a $1.3 billion lawsuit from Dominion Voting Systems after alleging on social media that the firm had engaged in election fraud.

According to YouTube, Giuliani will be able to appeal the decision in 30 days – providing the underlying issues have been fixed.