20 killed by landslides after heavy pre-monsoon rains in India 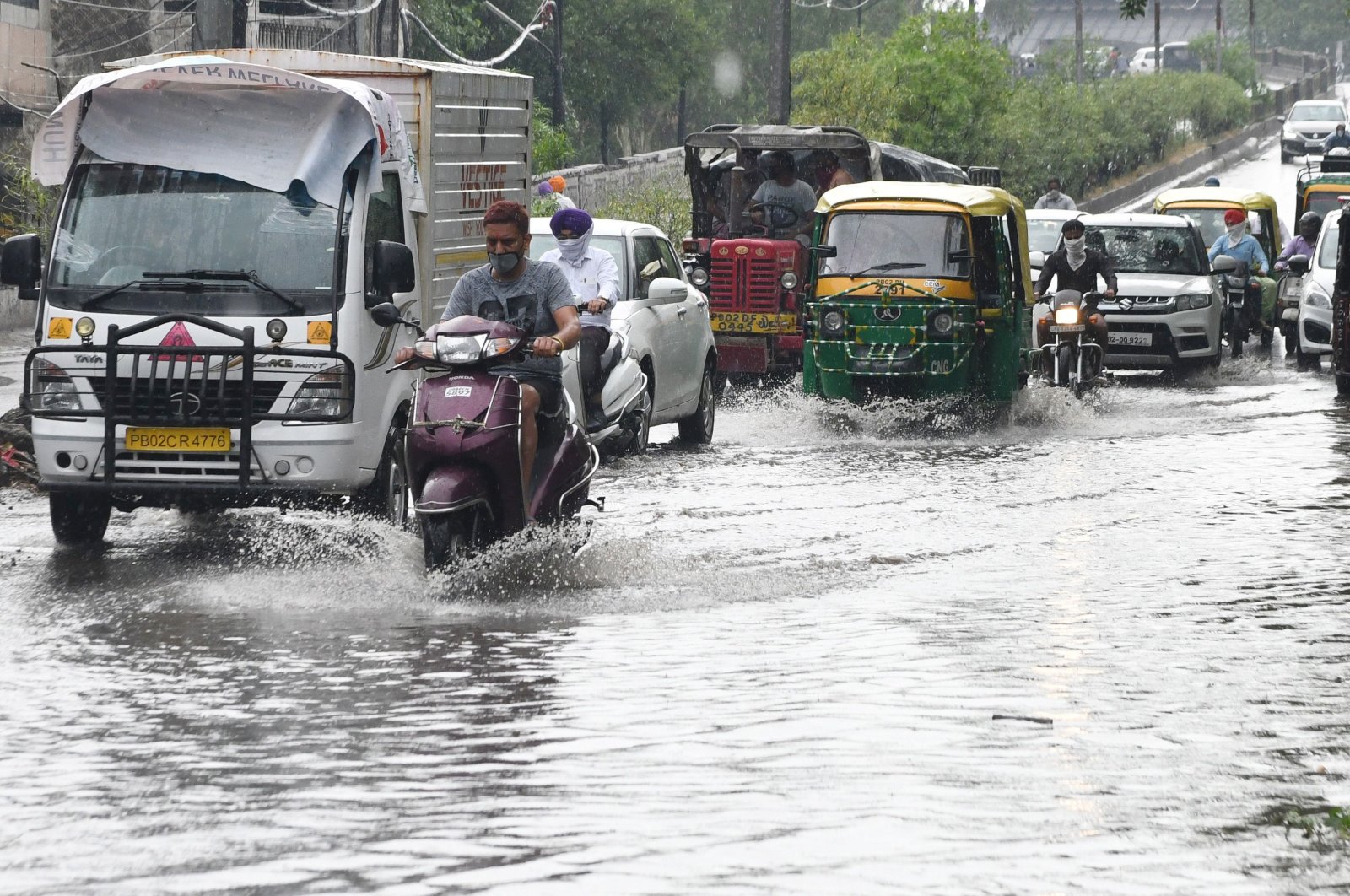 At least 20 villagers, including 10 children, were killed in landslides Tuesday after three days of incessant pre-monsoon rains in northeastern India, officials said.

Officials said rescue workers feared they may find more bodies trapped by the landslides and the toll could rise.

Floods in India's northeast are an annual phenomenon, but the monsoon season there usually falls between July and September.

The hilly terrain in the region makes it prone to landslides after heavy rain.

The state is already grappling with flooding in several districts, and at least nine people have died, almost 200,000 village homes damaged and more than 2,600 hectares (around 6,500 acres) of crops destroyed in recent weeks.