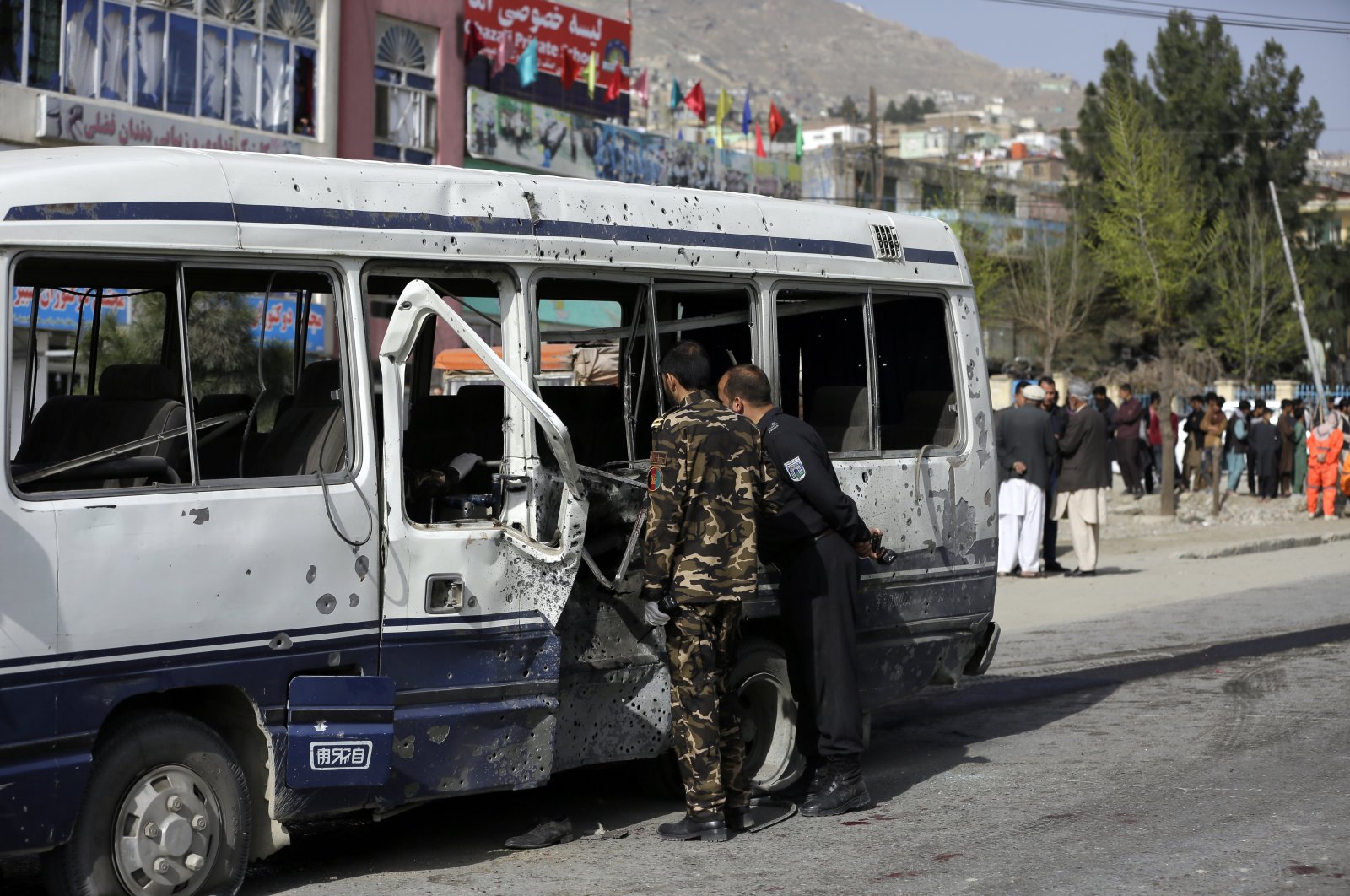 A bomb attack on a bus carrying government employees has left three dead and 11 injured in Kabul, Afghanistan on Thursday, according to the statement by officials.

The bombing comes on the day the Afghan government, Taliban and key countries – including the United States and Russia – gather in Moscow to push for a reduction in violence to propel the Afghan peace process forward.

A spokesperson for the Kabul police confirmed the casualty figures but gave no further details. Another official said the vehicle was carrying Afghan government employees.

The blast hit a bus which was rented by the Afghan ministry of information and technology to transport employees, said Abdul Samad Hamid Poya, a ministry adviser.

He added that it was unclear at the moment who the victims are.

No one claimed immediate responsibility for the blast, but the Afghan government has blamed the Taliban for running an assassination campaign against government employees, civil society figures and journalists.

The insurgent Taliban has denied being involved in the campaign.

Again on March 13, at least eight people died and 47 others were injured after a powerful car bomb went off in Afghanistan's western Herat province.