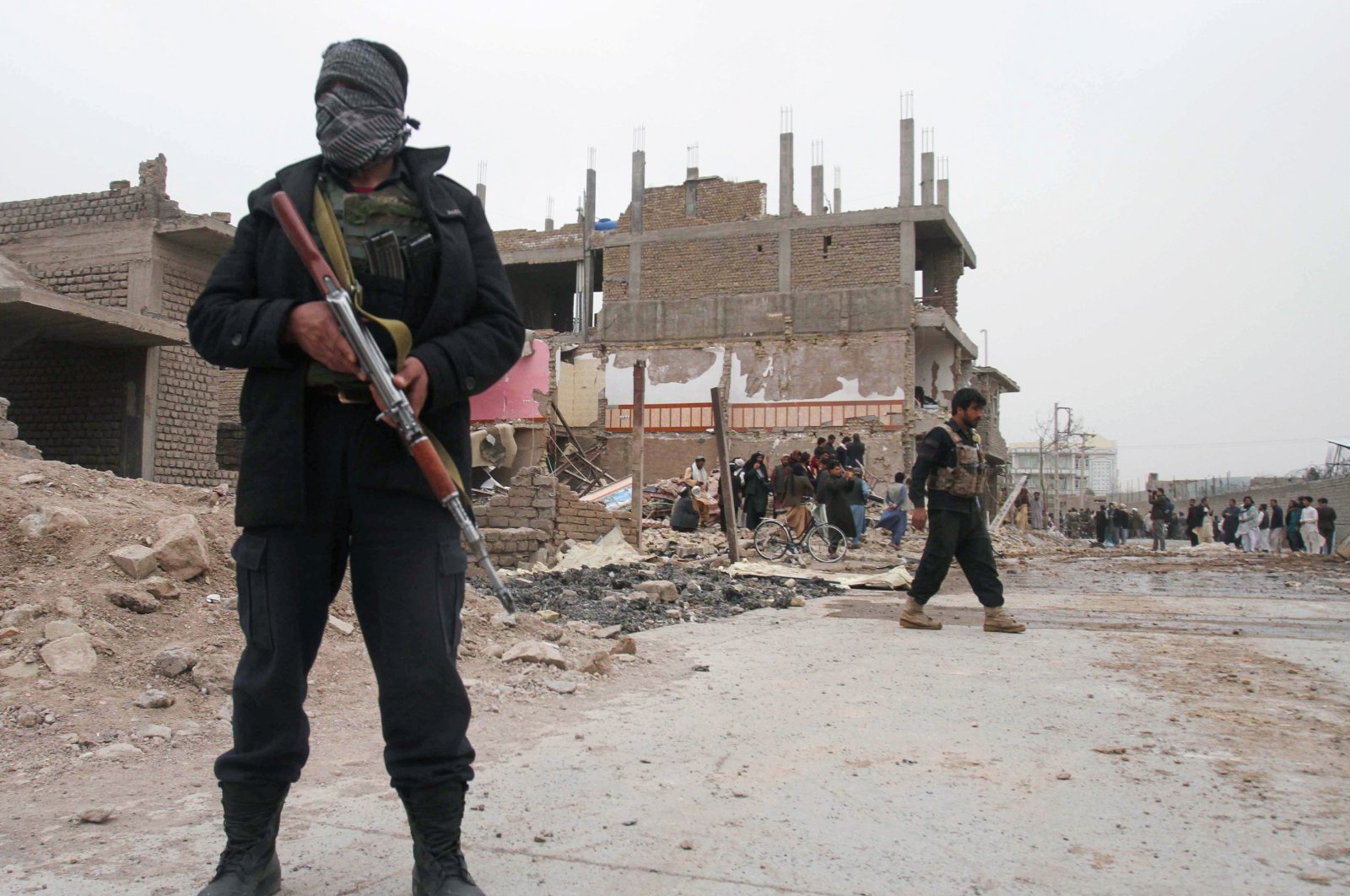 At least eight people died and 47 others were injured after a powerful car bomb went off in Afghanistan's western Herat province, officials said Saturday.

The death toll in the explosion late Friday that also destroyed 14 houses is expected to rise because several of the injured were critical, said Rafiq Sherzai, a spokesperson for the provincial hospital.

One among the dead and 11 of the injured were Afghan Security Forces personnel while the remainder were civilians, including women and children, said Interior Ministry spokesperson Tariq Arian.

No one has claimed responsibility.

Within hours of the attack, the U.N. Security Council at a press briefing in New York condemned an “alarming” increase in attacks in Afghanistan targeting civilians even as the Taliban and the Afghan government hold on-again-off-again talks in Qatar.

“These heinous attacks have targeted civil servants, the judiciary, the media, health care and humanitarian workers, including women in prominent positions, those who protect and promote human rights, and ethnic and religious minorities,” the council said.

Daesh terror group has claimed responsibility for many of the targeted killings while the Taliban and the government have blamed each other for trying to sabotage efforts to reach a peace agreement.

The slow pace of talks and the increasing violence has prompted the United States to cobble together a peace proposal, which was delivered last weekend. Both sides are expected to review and revise the eight-page plan ahead of a far-reaching meeting the U.S. has proposed to be held in Turkey within weeks when Washington hopes to see an agreement.

The U.S. meanwhile is reviewing a peace deal the Trump administration signed with the Taliban, which calls for the final withdrawal of the remaining 2,500 U.S. troops from Afghanistan by May 1.

The growing consensus is for a delay but in a sternly worded letter to Afghan President Ashraf Ghani last weekend pressing for progress on making peace with the Taliban, U.S. Secretary of State Antony Blinken said all options, including the withdrawal, are still on the table.

The proposed peace deal offered by the U.S. calls for an interim “peace government" to shepherd a post-war Afghanistan to elections and constitutional reforms. It also calls for the protection of equal rights for women and minorities.

The U.N. Security Council also called for “full, equal and meaningful participation of women,” and a quick move toward a reduction in violence.