6 dead, thousands forced to evacuate due to landslides in China 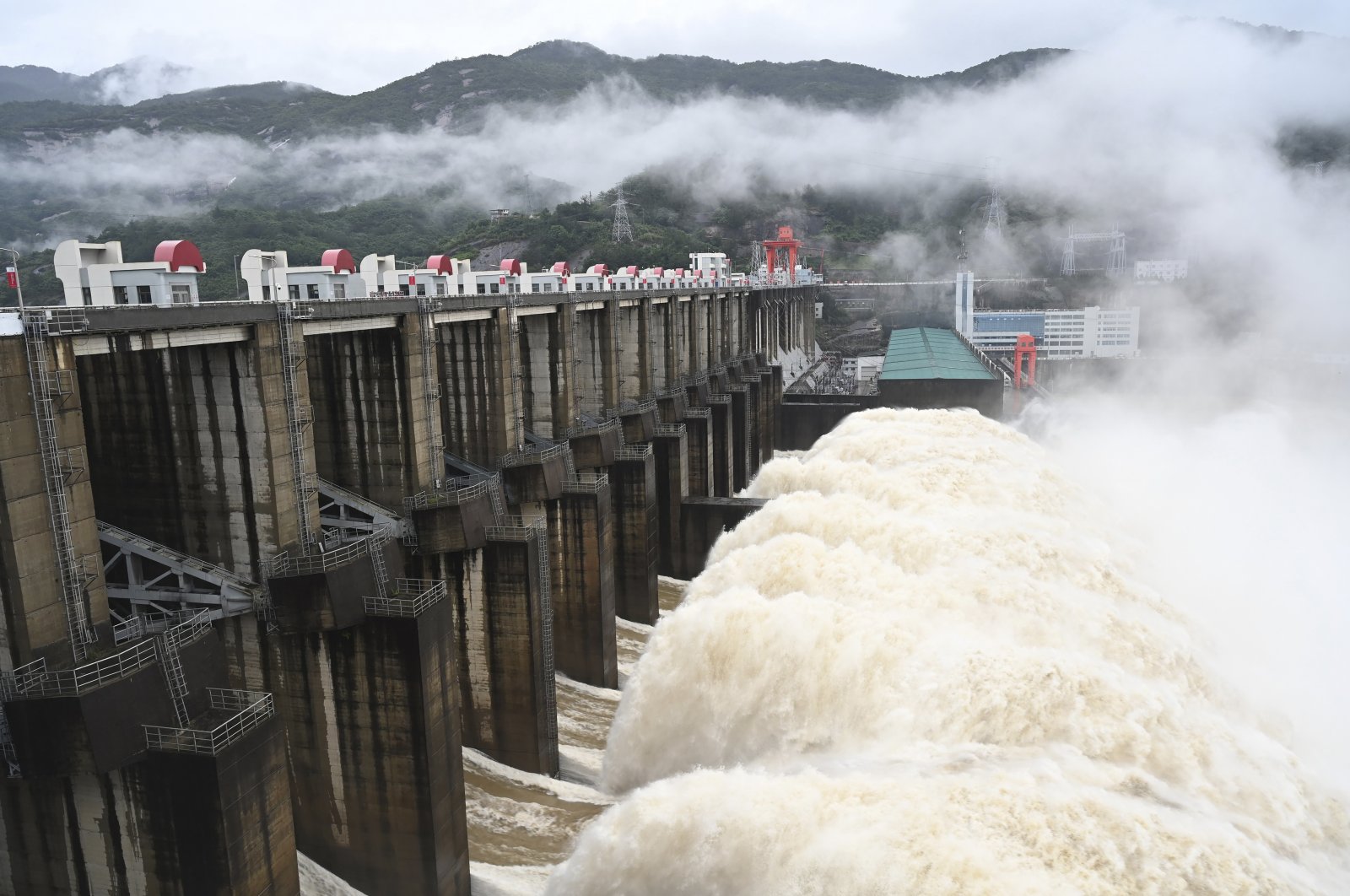 Six people lost their lives due to heavy rain this week in China that forced nearly 200,000 people to evacuate.

One person died and three are missing in northern China after a vehicle fell into the water in mountain flooding from heavy rain in the Inner Mongolia region.

China regularly experiences seasonal rains and flooding during the summer, most frequently in central and southern areas.

Video on state broadcaster CCTV showed large parts of cities flooded in muddy waters. Rescue workers carried trapped people out of buildings on their backs in waist-deep water in Guangdong province, also in the southeast.

The rain ended Wednesday in Jiangxi, but more precipitation is forecast for another week in Fujian, Jiangxi and Guangdong, and the nearby Guangxi region. The National Meteorological Center said residents should prepare for floods and landslides as the soil is already saturated in those areas.

More than 110,000 people have been relocated in Jiangxi province, along with more than 80,000 in Fujian, state media reports said.