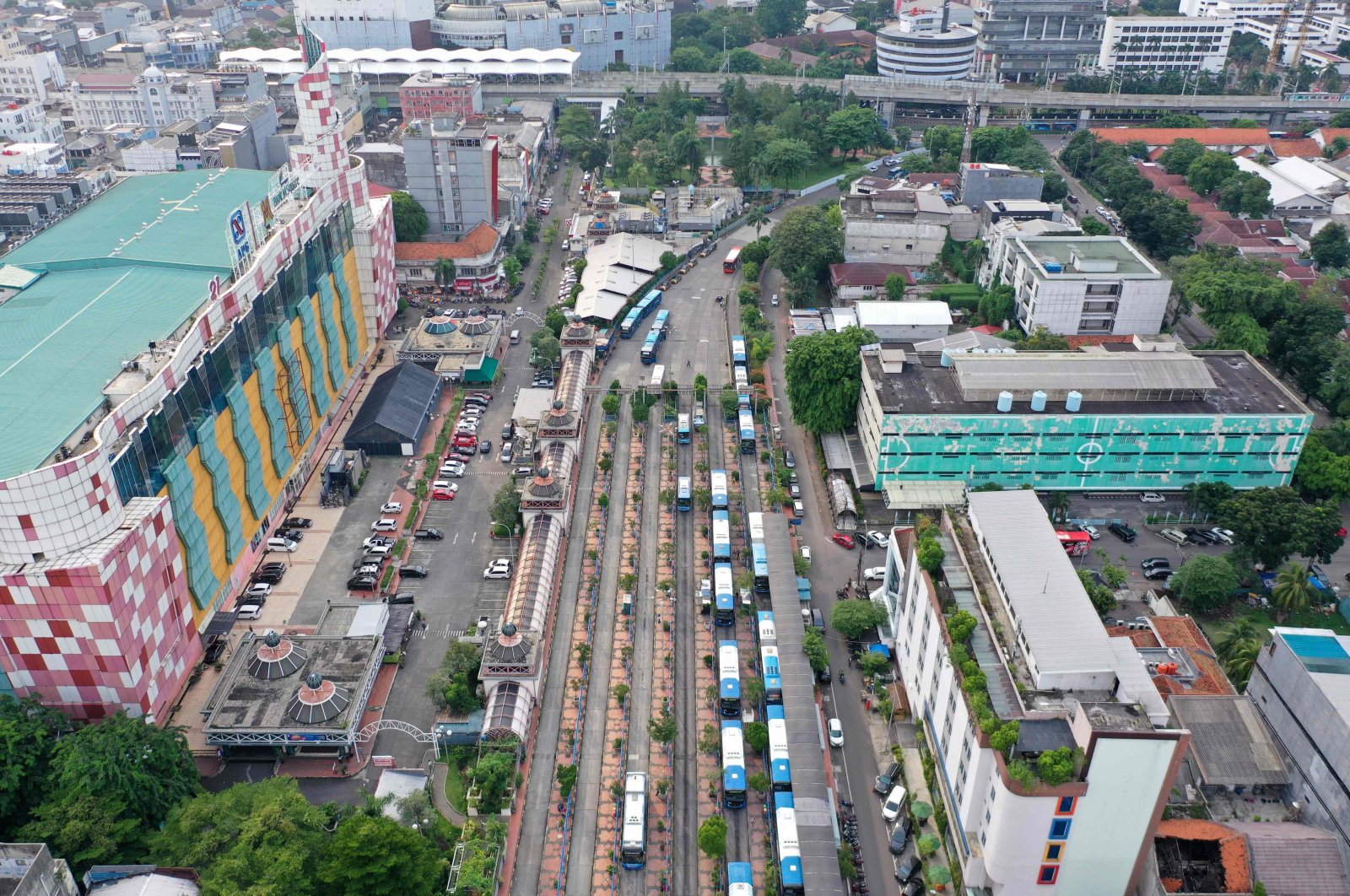 The epicenter was in the Flores Sea, north of East Nusa Tenggara province, where the quake sparked terror after hitting early in the morning (3:20 a.m. GMT).

"I was in the field. People ran in panic. I am still ... scared," said Nuraini, a resident of Adonara island in the East Flores regency.

No significant damage or fatalities were immediately reported, but Indonesian authorities urged caution with more than a dozen smaller aftershocks detected.

One person was injured in Manggarai, East Nusa Tenggara, and a school building was damaged on Selayar island, national disaster agency spokesperson Abdul Muhari said in a statement.

The impact of the quake was still being assessed, he added.

The intensity of the shaking sparked panic in many areas, with videos from some towns and villages shared on social media showing people running outside, some holding small children.

The images showed streets clogged with traffic as vehicles attempted to leave for safe locations.

The USGS placed the epicentre at a depth of 18.5 kilometers (11 miles), around 100 kilometers north of the Flores island town of Maumere, home to more than 80,000 people, where the quake disrupted coronavirus inoculations.

"There were more than 200 people... and the (vaccination) event stopped because of the quake."

The Pacific Tsunami Warning Center said the quake no longer posed a threat of tsunamis after earlier warning that such waves were possible within a 1,000-kilometre radius of the epicenter.

"I was checking my phone when the quake hit. I felt it for 30 seconds. It was strong," said Alwan, a resident of Buton in Southeast Sulawesi – one of the areas where the tsunami warning was issued.

Indonesia experiences frequent quakes and volcanic eruptions due to its position on the Pacific "Ring of Fire," an arc of intense seismic activity where tectonic plates collide that stretches from Japan through Southeast Asia and across the Pacific basin.

Among Indonesia's history of deadly quakes was a devastating 9.1-magnitude tremor in 2004 that struck off the coast of Sumatra and triggered a tsunami that killed 220,000 throughout the region, including about 170,000 in Indonesia.

The Boxing Day tragedy was one of the deadliest natural disasters in recorded history.

In 2018, a powerful quake shook the island of Lombok and several more tremors followed over the next couple of weeks, killing more than 550 people on the holiday island and neighboring Sumbawa.

Later that year, a 7.5-magnitude quake and a subsequent tsunami in Palu on Sulawesi island left more than 4,300 people dead or missing.