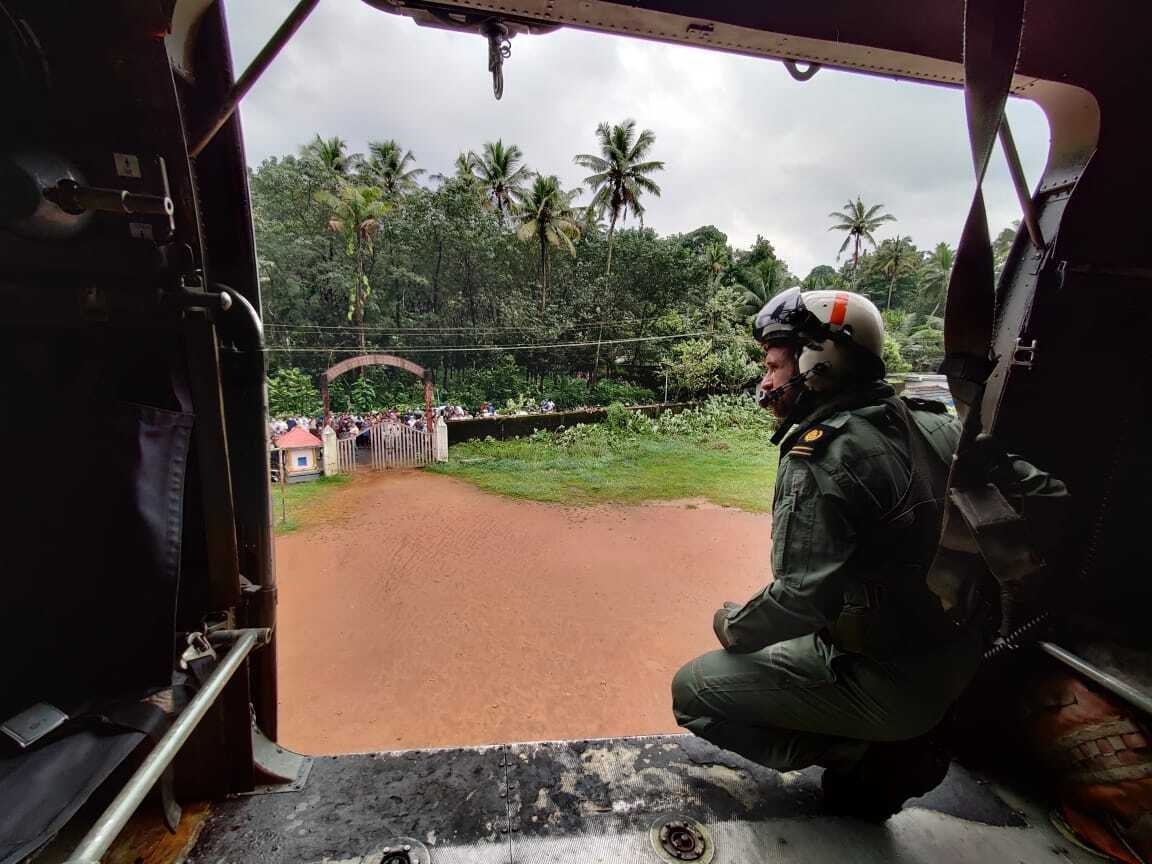 At least eight people have died and a dozen are feared missing after a day of torrential rains in the southern Indian state of Kerala.

"The situation is really serious in some parts of the state. We will do everything possible to save lives. We have sought help from the army, navy and air force. Relief camps have been set up in the districts,” state Chief Minister Pinarayi Vijayan was quoted as saying by the Hindustan Times daily.

Rescue operations were underway on Sunday after heavy rains lashed the state the day before, triggering flash floods and landslides, the Press Trust of India (PTI) news agency reported.

The National Disaster Response Force and the Indian Army deployed teams to help with rescue efforts in two of the worst-hit districts, Kottayam and Idukki, where a dozen people are still feared missing, reported The Associated Press (AP).

On Saturday, when the heavy rains began, television reports showed people wading through chest-deep waters to rescue passengers from a bus that was nearly submerged by the torrents flooding the roads.

Officials said the intense rainfall has subsided, but they fear the death toll could rise as relief and rescue operations continue. Home Minister Amit Shah said the federal government was monitoring the situation in Kerala and would provide all possible support to the state.

"Praying for everyone’s safety,” he said in a tweet. In 2018, Kerala suffered catastrophic floods when heavy downpours amid the monsoon season killed 223 people and drove hundreds of thousands from their homes.

According to Deutsche Presse-Agentur (dpa), India's weather office has forecast light to moderate showers in the region over the next 24-48 hours.