A strike of fate: Lightning kills 15 at wedding in Bangladesh 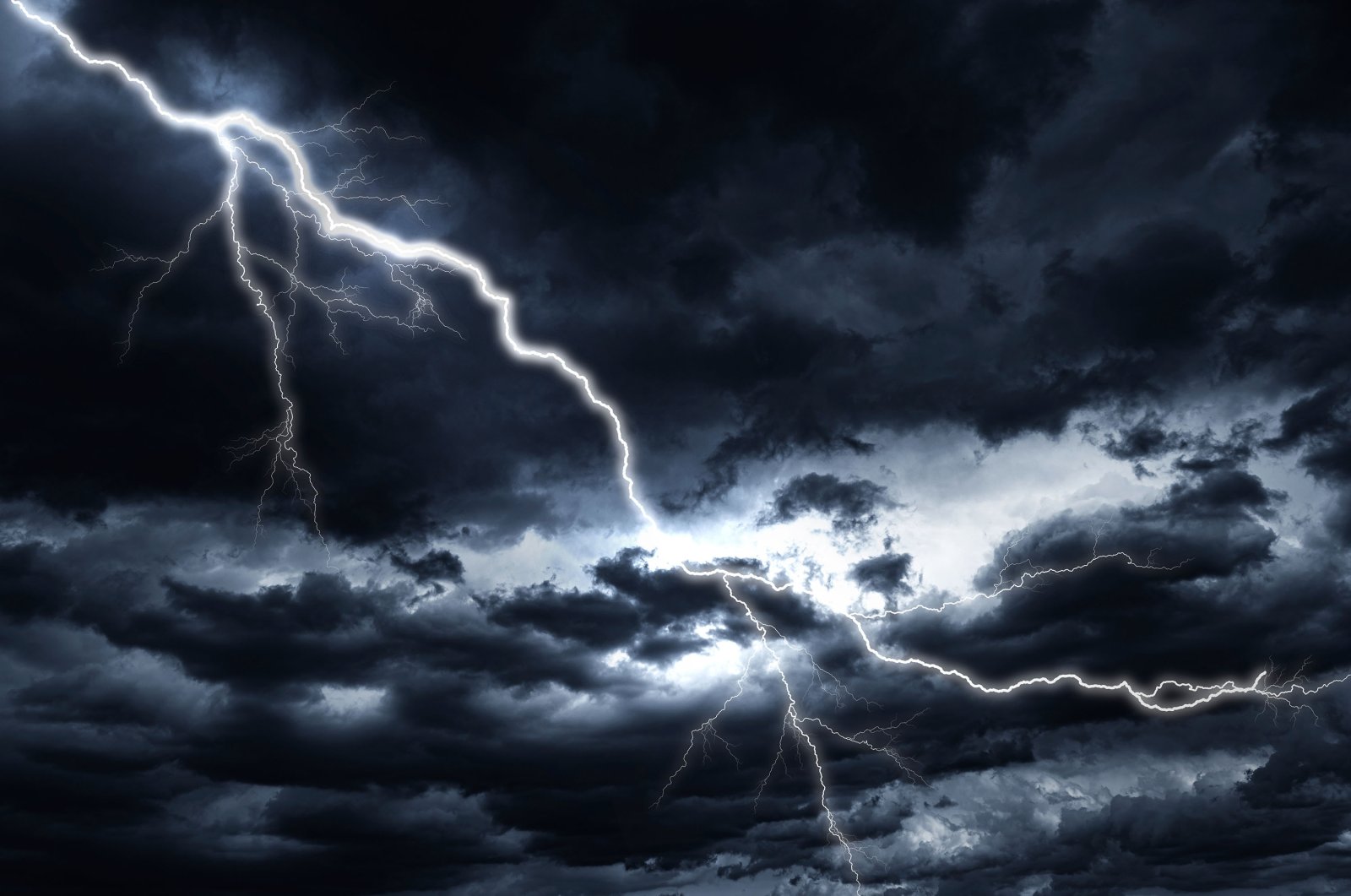 A lightning strike caused the death of at least 15 guests and wounded at least five at a wedding in Bangladesh on Wednesday, police said.

Police officer Farid Hossain said the lightning struck an open-hooded boat carrying at least 20 guests in the Padma river amid monsoon rain at about noontime, leaving 15 of them dead at the scene.

He said they were on a trip to join a wedding ceremony in the Sibganj district, more than 250 kilometers northwest of the capital Dhaka.

Hossain said five others who sustained injuries were rushed to a nearby health complex.

Local government official Jalal Uddin said he heard the groom was among those who died in the lightning.

Death by lightning is common in Bangladesh, mainly due to a lack of knowledge on how to keep safe during thunderstorms.

In May 2016, at least 40 people were killed in lightning strikes after thunderstorms in much of the South Asian country, prompting the authorities to launch a campaign telling people to take shelter during cloudbursts.

Thirteen devotees were killed and many others wounded when lightning struck a mosque in Bangladesh’s north-eastern Sunamganj district in August 2012.