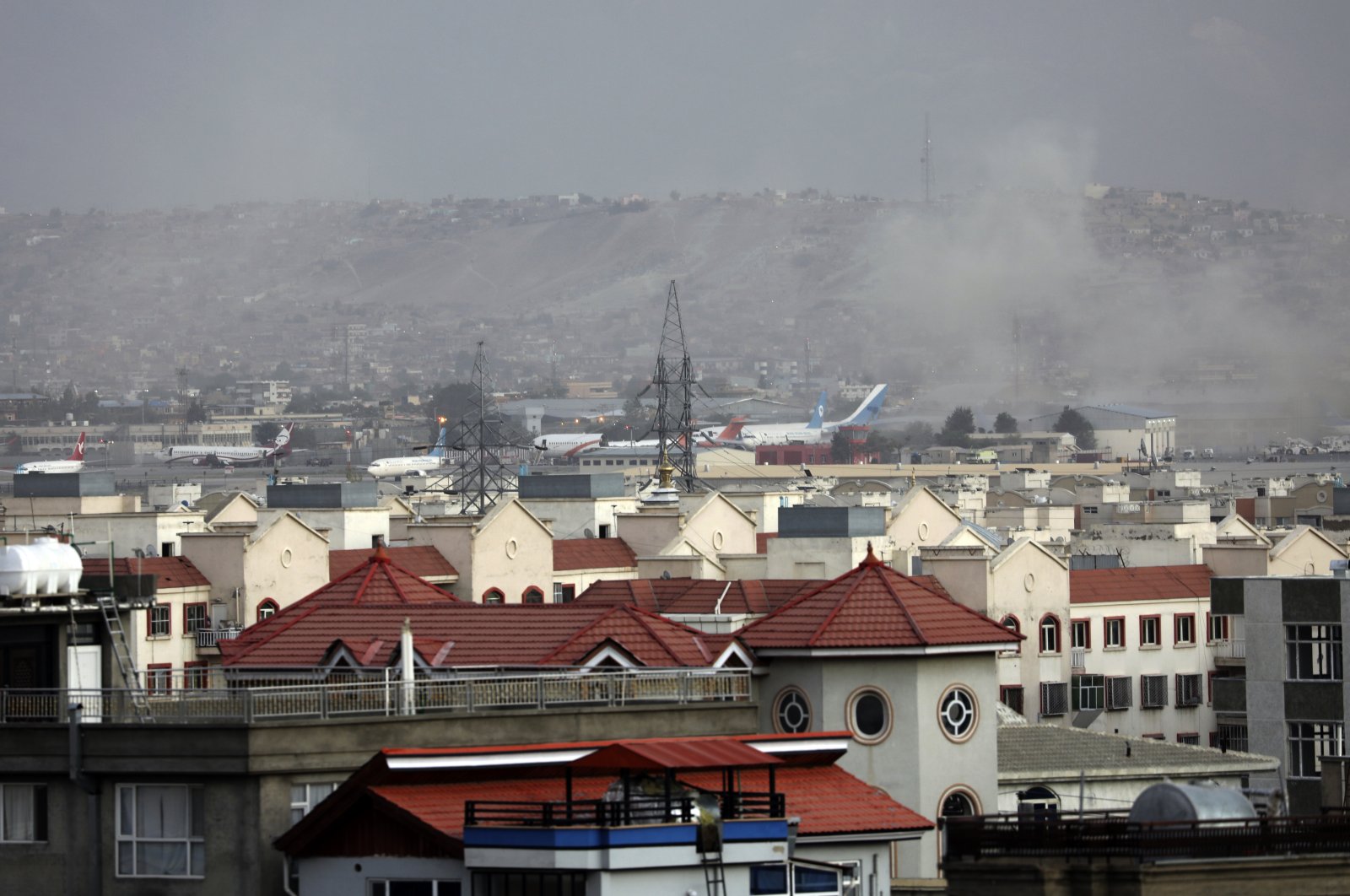 A third explosion hit the Afghan capital Kabul late Thursday in the wake of the twin bombings claimed by the Daesh terrorist group.

It remains unknown if there are any casualties so far.