Afghan refugees brought to US with miles donations 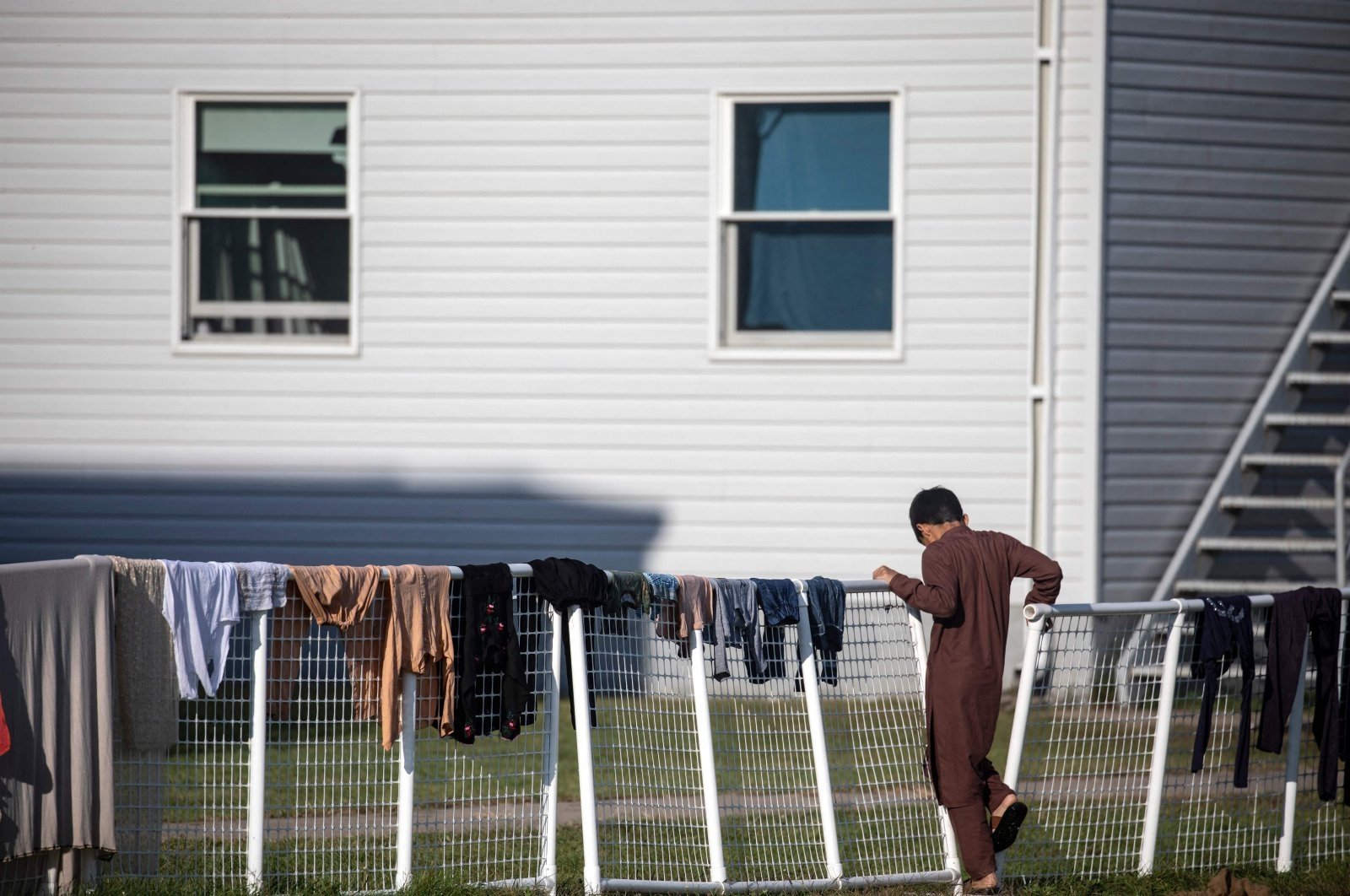 With many Afghan nationals still waiting at transfer points following the U.S. military withdrawal from the country, a campaign organized by nonprofits has provided 40,000 flights to bring Afghan refugees to the U.S. in the past two months, with organizers and the White House aiming to double that number.

About 3,200 flights with donated miles have already carried Afghans from temporary housing at military bases in the U.S. to new homes around the United States, according to organizers.

Corporations have made half of the contributions so far, mostly in tickets donated by airlines.

The campaign is being organized by Welcome.US and Miles4Migrants, a group that was founded in 2016 and uses donated miles and credit card points to help refugees. The group saw support for refugees fleeing Afghanistan in August, as the U.S. military withdrew and turned the country over to the Taliban, and began talking to other nonprofits about helping.

“Government resources are limited, and we knew that the American people wanted to support Afghans who were arriving and help them find safe homes,” said the miles group’s co-founder, Andy Freedman. “That’s when we turned to the airlines.”

Individuals have donated enough miles and credit card points to cover 20,000 flights, according to the organizers.

“It is incredibly inspiring to see the American people and American companies coming together to welcome our new Afghan neighbors in this way,” said Nazanin Ash, a former State Department official during the Bush and Obama administrations and now the CEO of Welcome.US, a new not-for-profit coalition that is trying to generate private-sector support for arriving Afghans.

The organizers are looking to raise enough additional donations to pay for another 30,000 flights. Using donated miles and cash to pay for travel will free up government refugee aid for housing and other services, organizers say.

“Historically, the evacuees typically pay for their own travel. That is quite a burden to be putting on people who come (to the U.S.) with very little,” said former Delaware Gov. Jack Markell, who is President Joe Biden’s point person on aiding the Afghan refugees and is also Biden’s nominee for ambassador to the Organization for Economic Cooperation and Development.

According to Markell, about 9,000 Afghans have been resettled in the U.S., about 53,000 are living in temporary housing at military bases in the U.S., another 3,700 are coming in next 10 days from bases in Europe and the Middle East, and up to 30,000 more are projected to arrive over the next year or so, a figure that includes people still in Afghanistan.

Military planes were used to evacuate Afghans from a chaotic scene at Kabul's main airport. Airlines then carried them from bases in Europe and the Middle East to the U.S. under contracts with the federal government

Veterans groups and others have scrambled to get Afghan allies such as interpreters who served the U.S. military on flights out of Kabul since the capital fell to the Taliban. Some don't have the special immigrant visas that were intended for Afghans who helped Americans during the 20-year U.S. military presence, and the U.S. abandoned its embassy in August.

Some former Trump administration officials are working to build opposition to the U.S. resettlement of Afghan refugees, saying they are a security threat. “How many terrorists are among them?” Trump said in a recent statement. The Biden administration says they were vetted before entering the U.S.