Pentagon admits failure to evacuate as many from Kabul as hoped 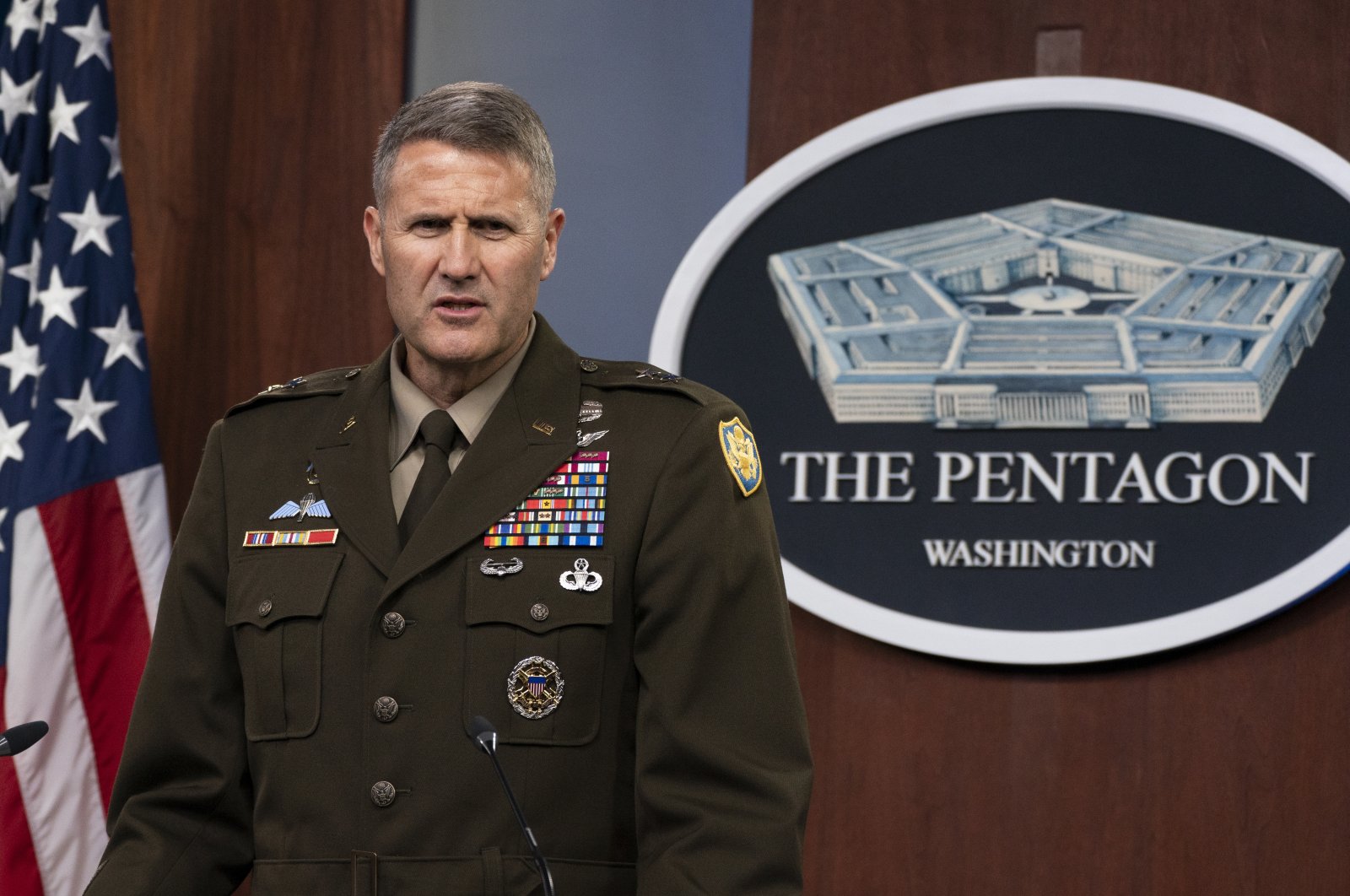 "I'm here to announce the completion of our withdrawal from Afghanistan," Central Command head General Kenneth McKenzie said in a statement late Monday, adding that the United States military could not evacuate all the people that it had hoped to.

Even after an airlift that flew more than 120,000 people from the country since July, "we did not get everybody out that we wanted to get out," said McKenzie.

Gunfire rang out across Kabul after the U.S. military confirmed the departure of the last American troops from Afghanistan on Monday, concluding a 20-year conflict that ended with the Taliban seizing control of the country.

The moment came after the fraught final days of a frantic mission to evacuate tens of thousands of Americans and Afghans who had helped the U.S.-led war effort – and which left scores of Afghans and 13 U.S. service members dead in a suicide bombing at Kabul Hamid Karzai International Airport last week.

Taliban fighters watched the last U.S. planes disappear into the night sky around midnight and then fired their guns into the air, celebrating victory after a 20-year insurgency in Afghanistan that drove the world's most powerful military out of one of the poorest countries.

The departure of the cargo planes marked the end of a massive airlift in which tens of thousands of people fled Afghanistan, fearful of the return of Taliban rule after they took over most of the country and rolled into the capital earlier this month.

“The last five aircraft have left, it's over!” said Hemad Sherzad, a Taliban fighter stationed at Kabul's international airport. “I cannot express my happiness in words. ... Our 20 years of sacrifice worked.”

Earlier Monday, Daesh terrorists had fired a volley of rockets at the rapidly emptying international airport without hurting anyone. All day, U.S. military cargo jets came and went despite the rocket attack.

With its last troops gone, the U.S. ended its 20-year war with the Taliban back in power. Many Afghans remain fearful of them or further instability, and there have been sporadic reports of killings and other abuses in areas under Taliban control despite pledges to restore peace and security.