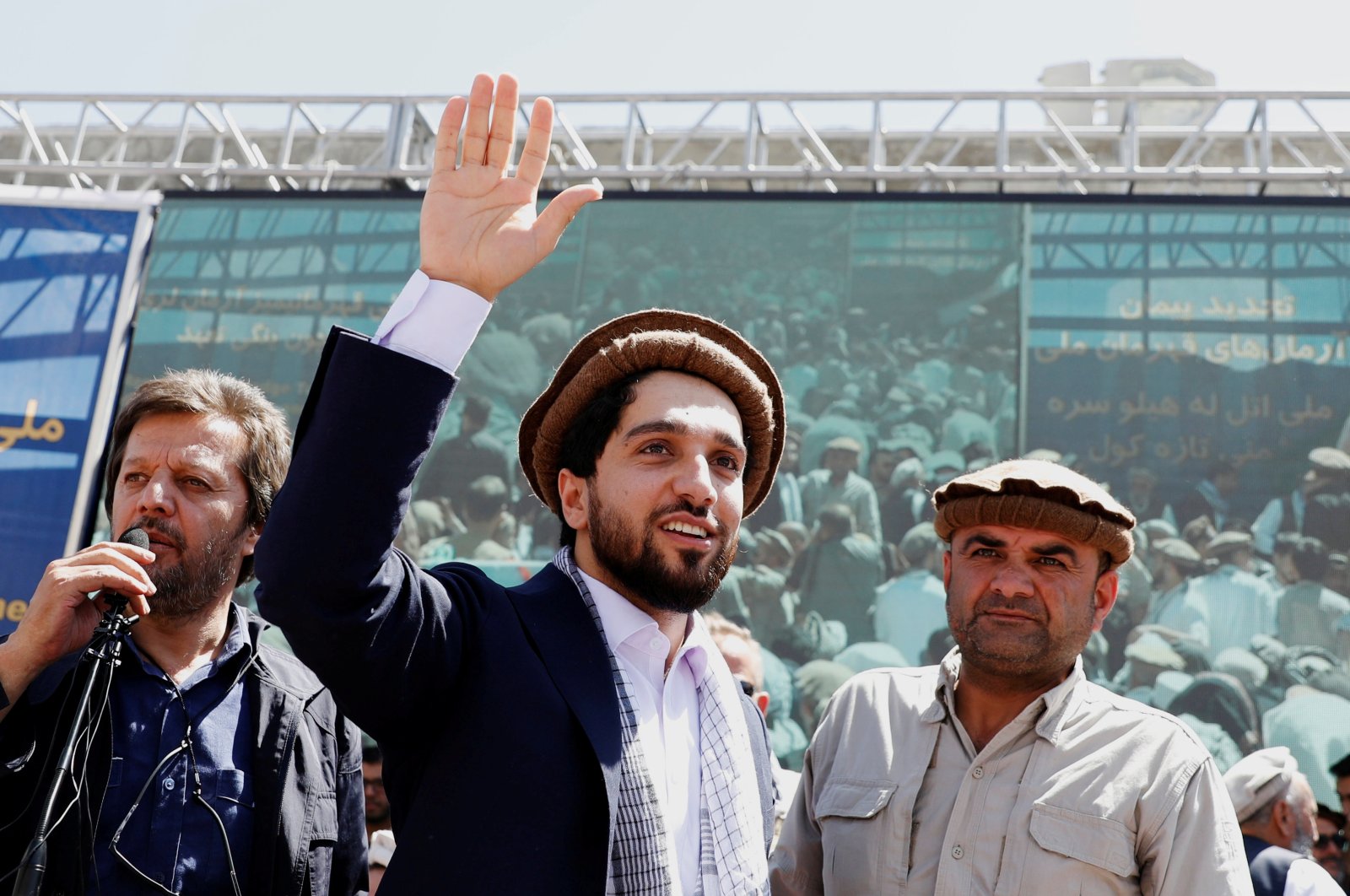 The leader of the resistance movement in Afghanistan against the Taliban has pledged to never surrender but is open to negotiations with them, according to an interview published by Paris Match on Wednesday.

"I would prefer to die than to surrender," Massoud told French philosopher Bernard-Henri Levy in his first interview since the Taliban took over Kabul. "I'm the son of Ahmad Chah Massoud. Surrender is not a word in my vocabulary."

Massoud claimed that "thousands" of men were joining his National Resistance Front in Panjshir valley, which was never captured by invading Soviet forces in 1979 or the Taliban during their first period in power from 1996-2001.

He renewed his appeal for support from foreign leaders, including French President Emmanuel Macron, and expressed bitterness at being refused weapons shortly before the fall of Kabul earlier this month.

"I cannot forget the historic mistake made by those I was asking for weapons just eight days ago in Kabul," Massoud said, according to a transcript of the interview published in French.

"They refused. And these weapons – artillery, helicopters, American-made tanks – are today in the hands of the Taliban," he said.

Massoud added that he was open to talking to the Taliban and he laid out the outlines of a possible agreement.

"We can talk. In all wars, there are talks. And my father always spoke with his enemies," he said.

"Let's imagine that the Taliban agreed to respect the rights of women, of minorities, democracy, the principles of an open society," he added. "Why not try to explain that these principles would benefit all Afghans, including them?

Massoud's father, a francophile with close links to Paris and the West, was nicknamed the "Lion of Panjshir" for his role in fighting against the Soviet occupation of Afghanistan in the 1980s and the Taliban regime in the 1990s.

He was assassinated by al-Qaida two days before the Sept. 11, 2001 attacks.