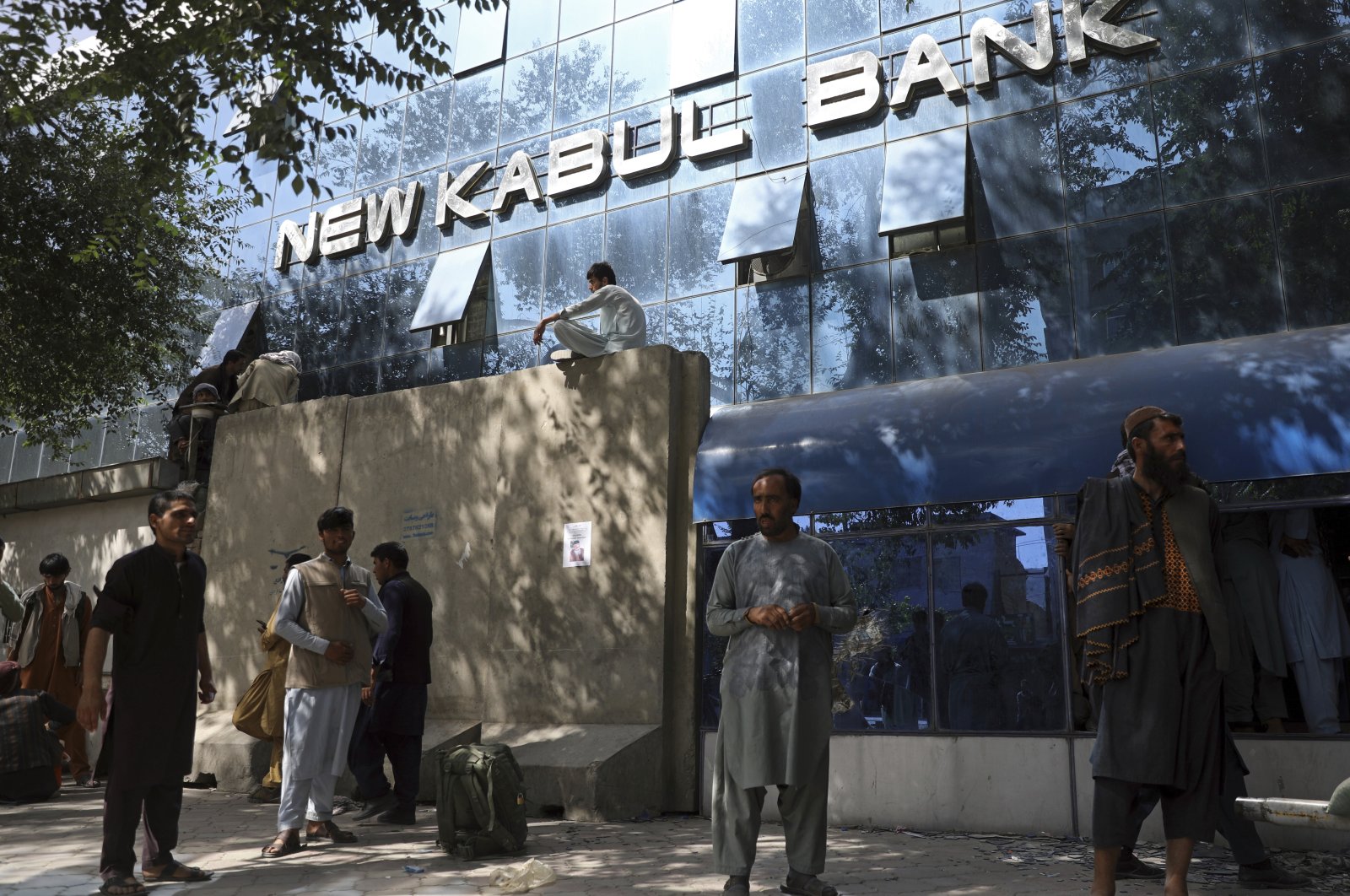 The head of Afghanistan's central bank has fled Kabul, questioned the loyalty of Afghan security forces and blamed President Ashraf Ghani and his inexperienced advisors for the country's swift and chaotic fall to the Taliban.

In a Twitter thread on Monday detailing how he worked at the bank until militants were at the gates of the city, Acting Governor Ajmal Ahmady also said that U.S. dollar supplies were dwindling and described escaping the capital on a military flight.

"On Sunday I began work. Reports throughout morning were increasingly worrisome. I left the bank and left deputies in charge. Felt terrible about leaving staff," he said. "It did not have to end this way. I am disgusted by the lack of any planning by Afghan leadership. Saw at airport them leave without informing others."

Ghani fled Afghanistan on Sunday as Taliban militants entered Kabul virtually unopposed. Their arrival, barely a week after they captured faraway provincial capital Zaranj, was disorienting, said Ahmady, 43. He was appointed acting governor of Afghanistan's central bank just over a year ago, having previously worked at the U.S. Treasury, the World Bank and in private equity, according to a short biography posted on a government website.

"Seems difficult to believe, but there remains a suspicion as to why (Afghan National Security Forces) left posts so quickly," Ahmady said, referring to claims by some pro-government militia leaders of that the army's capitulation in northern Afghanistan was the result of a conspiracy. "There is something left unexplained."

Ahmady did not respond to Reuters' emails and messages seeking comment.

"I held meetings on Saturday to reassure banks and money exchangers to calm them down. I can't believe that was one day before Kabul fell," Ahmady said. He said the currency dropped as far as 100 to the dollar, a fall of about 23%, before stabilizing at 86.

Ahmady said he boarded a military aircraft amid chaos on the tarmac after a commercial flight he booked was swamped with passengers. It was unclear which military plane he boarded and he did not mention his destination.

"There was a rush. Some shots were fired. Somehow, my close colleagues pushed me on board," he said.

Ghani's lack of planning and failure to recognize the shortcomings of his advisers were the government's undoing, Ahmady said. "Once president’s departure was announced, I knew within minutes chaos would follow. I cannot forgive him for creating that without a transition plan. He himself had great ideas but poor execution. If I contributed to that, I take my share of the blame."