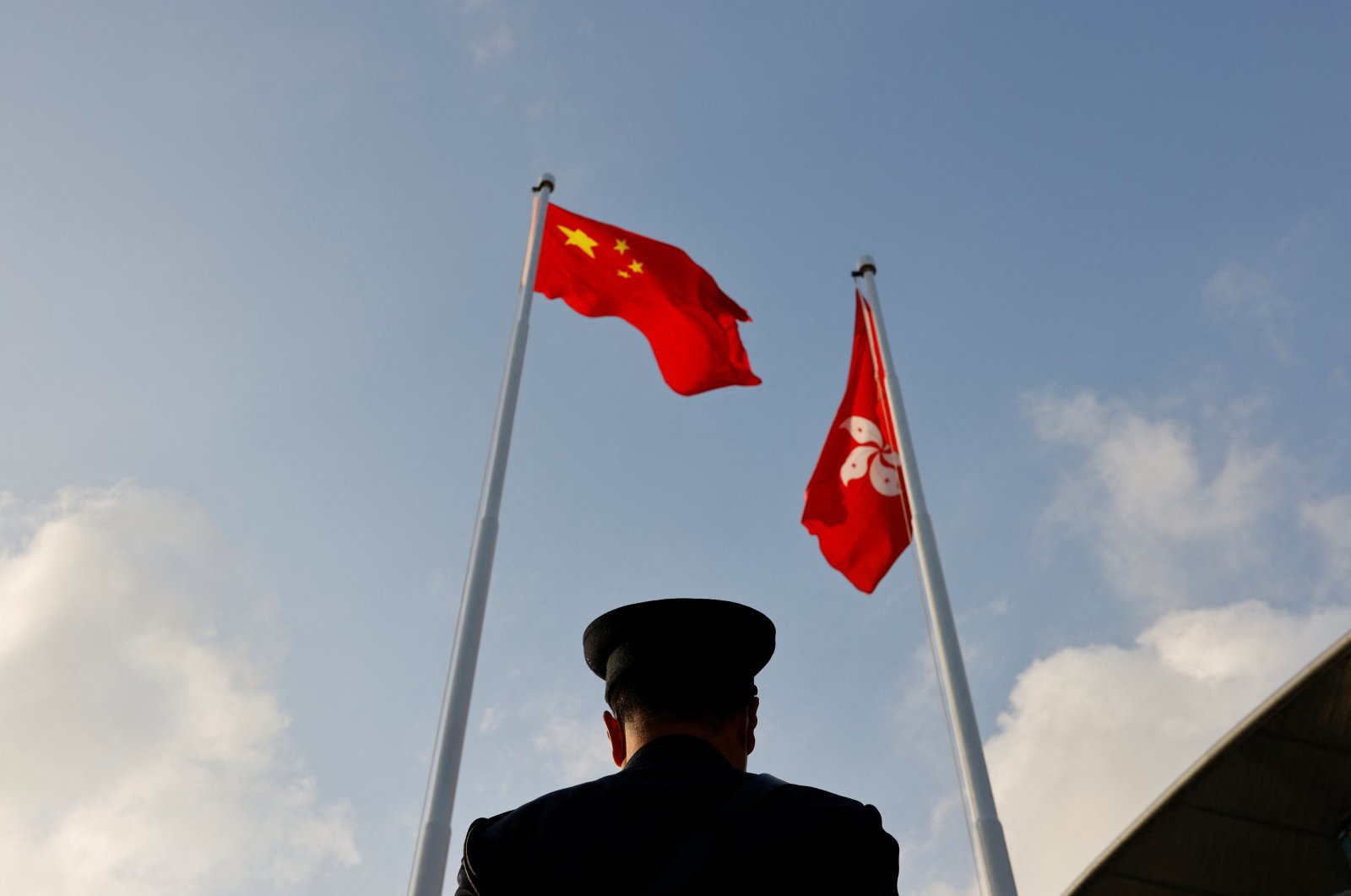 After the United Kingdom issued a report condemning China's crackdown on Hong Kong, London also announced that nearly 90,000 Hong Kongers have applied for resettlement in Britain under a new visa scheme offering a pathway to citizenship.

Britain rolled out the visa scheme in January for more than 5 million Hong Kongers in response to Beijing's imposition of a sweeping national security law last year.

The law has been used to snuff out dissent in a crackdown that Britain has labeled a breach of Beijing's promise to maintain Hong Kong's freedoms and autonomy.

"By the end of September, 88,000 people had applied for visas under this scheme. On behalf of the government, I welcome them warmly to the UK," British Foreign Secretary Liz Truss wrote in a report on Hong Kong published every six months.

Britain previously predicted about 154,000 Hong Kongers would arrive in the first year, and as many as 322,000 over five years.

Applicants must hold a British National (Overseas) passport, which are available to Hong Kongers born before the city's return to Chinese rule in 1997, along with their dependents.

China has condemned Britain's resettlement offer and announced it would no longer recognize BN(O) passports as a legitimate document.

Relations between Britain and China have soured over Beijing's response to massive democracy protests that swept Hong Kong two years ago as well as alleged human rights abuses in China's far-western region of Xinjiang.

Tuesday's report said China was "in a state of ongoing non-compliance with its international obligations" on Hong Kong.

The national security law had been used against "all opposition, free press and civil society," it added.

"Just over a year since the imposition of the National Security Law, the damage that this far-reaching law is doing to the way of life of the people of Hong Kong is clear," the report said.

British Prime Minister Boris Johnson has faced pressure to extend the visa scheme to cover younger Hong Kongers who do not qualify for a BN(O) passport.

Many of the demonstrators who took to the streets in 2019 were from the city's younger generation.

A poll earlier this year by the University of Oxford's Migration Observatory found one-third of Hong Kongers with a BN(O) passport were considering moving to Britain.