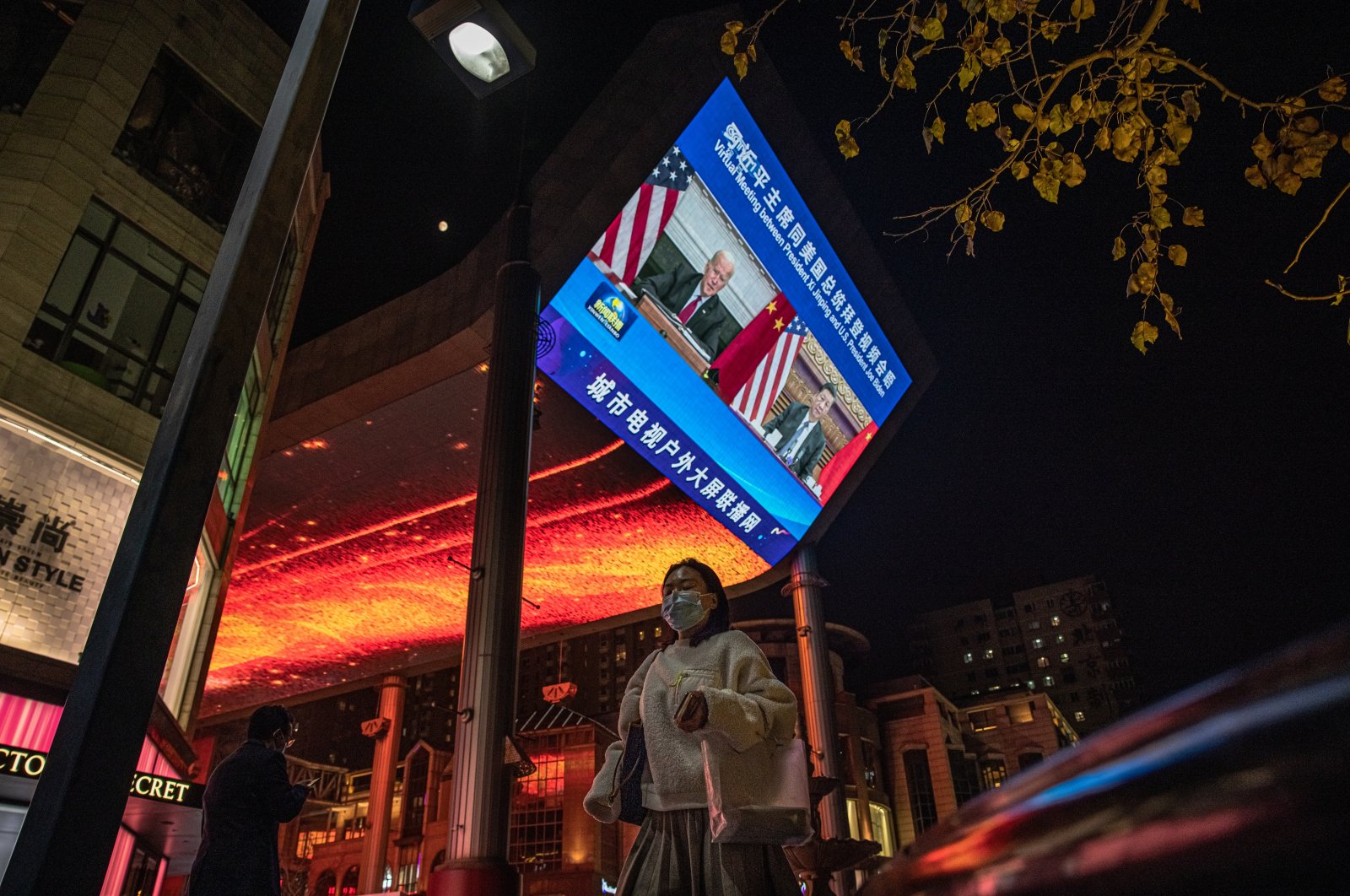 An American citizen who had been barred from leaving China, a move which the United States called “unlawful,” was released just hours before the two countries' leaders met this week, a source said.

Daniel Hsu's return also coincided with the U.S.' deportation of seven Chinese nationals convicted of crimes, including at least one who was sought by Beijing to face fraud charges. A U.S. government official denied the individuals were part of an exchange.

The U.S. official, authorized to speak to Reuters on the condition of anonymity, confirmed that Hsu – who had never been convicted of a crime in China and had been under an exit ban for more than four years – had been allowed by Chinese authorities to leave the country last weekend.

Hsu, a Chinese American, was one of an undisclosed number of American citizens the U.S. says China is holding unlawfully under "coercive exit bans."

The exit bans are one of many disputes that have sent U.S.-Sino relations to their lowest point in years. The U.S. government warned citizens this year to reconsider travel to China due to the exit bans, which it said China can use to "gain bargaining leverage over foreign governments."

U.S. Immigration and Customs Enforcement (ICE) said separately that it had flown back to China the Chinese nationals, including individuals convicted of fraud and photographing a defense installation, as well as two women who had tried to gain access to former President Donald Trump's Mar-a-Lago resort.

Their return marked what U.S. officials said were "initial steps" to resolve a long running feud between Beijing and Washington over China's refusal to accept the repatriation of tens of thousands of Chinese nationals subject to removal orders.

"We welcome Daniel Hsu's return to the United States," the official said, denying that the seven individuals were part of an exchange linked to the leaders' meeting.

"That's not how we see them. These actions are the PRC reversing things that never should have happened in the first place," the official said, using the acronym for the People's Republic of China.

Hsu told the Associated Press (AP) last year that he had effectively been held hostage by Chinese authorities since 2017 in an attempt to lure his father back to China to face decades-old embezzlement charges.

Chinese authorities have been silent over Hsu's case.

China's embassy in Washington did not immediately respond to a request for comment on his release or the deportations.

ICE told Reuters in a statement that Xu Guojun, a former president of a Bank of China branch who fled to the U.S. in 2001 and had been wanted in China on suspicion of embezzlement, was among the Chinese nationals deported. China confirmed his return on Sunday.

Others sent back to China included Zhang Yujing and Lu Jing, who both tried to enter Mar-a-Lago in 2019; Wang Yuhao and Zhang Jielun, who had been sentenced to 10 months and 12 months respectively for photographing a U.S. defense installation in Florida; and Sun Yong and Tang Junliang, convicted of financial crimes.

One source with knowledge of the deportation operation, who was not authorized to speak to Reuters, said there was broad approval within the U.S. government for what was seen as an effort to show goodwill ahead of the virtual summit.

But the source added some officials were concerned about the optics of an apparent exchange linked to the meeting, worried it would encourage Beijing to use more exit bans.

Two American siblings facing exit bans from China since 2018 were released by Beijing in September just days after an agreement that allowed Huawei Chief Financial Officer Meng Wanzhou to return to China from Canada.

At the time, the White House said her return to China and the near-simultaneous release of two Canadians detained shortly after her arrest was not a prisoner swap.

China's Foreign Ministry hailed the return of Xu, the former bank branch president, as a "major achievement" in its fugitive hunt.

But some of the others had been among the more than 40,000 Chinese nationals subject to final removal orders from the United States on which the Department of Homeland Security (DHS) says China refuses to cooperate.

A DHS spokesperson said the agency hoped to work with China on the removals, but noted that it imposed visa sanctions on Chinese officials last year for refusal to facilitate the repatriations.

"As the PRC government continues to flout its international obligations and disrespect U.S. law, DHS will continue to seek escalated consequences when necessary," the DHS spokesperson said.