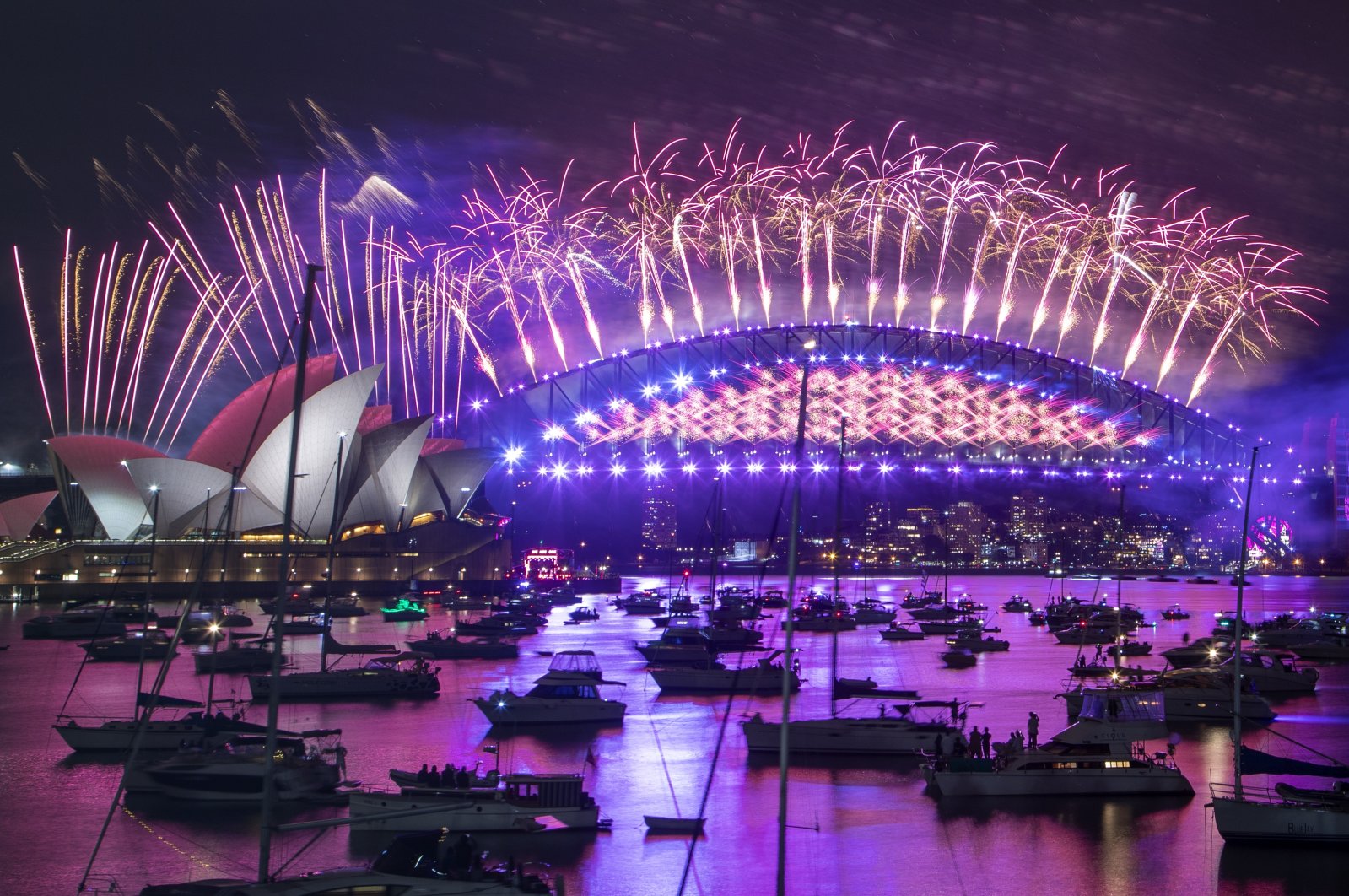 Australia has changed one word in its national anthem to reflect what Prime Minister Scott Morrison called "the spirit of unity” and the country's Indigenous population.

Morrison on New Year’s Eve announced that the second line of the anthem, "Advance Australia Fair," has been changed from "For we are young and free” to "For we are one and free." The change took effect Friday. "It is time to ensure this great unity is reflected more fully in our national anthem,” he said, adding that Australia was the "most successful multicultural nation on Earth."

"While Australia as a modern nation may be relatively young, our country’s story is ancient, as are the stories of the many First Nations peoples whose stewardship we rightly acknowledge and respect,” Morrison said. "In the spirit of unity, it is only right that we ensure our national anthem reflects this truth and shared appreciation.”

Minister for Indigenous Australians Ken Wyatt said in a statement that he had been asked about the change and had given it his support. Wyatt, the first Indigenous Australian elected to the federal Parliament’s lower house, said the one-word change was "small in nature but significant in purpose." "It is an acknowledgement that Aboriginal and Torres Strait Islander cultures date back 65,000 years,” he said.

The change comes less than two months after New South Wales state Premier Gladys Berejiklian expressed support for Indigenous Australians who said the national anthem did not reflect them and their history.

University of New South Wales law professor Megan Davis, a Cobble Cobble woman from the Barrungam nation in southwest Queensland state, criticized the lack of consultation with Indigenous people about the change. "This is a disappointing way to end 2020 and start 2021. Everything about us, without us,” she wrote on social media.

Last month, Australia's national rugby team, the Wallabies, became the first sporting team to sing the anthem in an Indigenous language before their match against Argentina.

"Advance Australia Fair" was composed by Peter Dodds McCormick and first performed in 1878. It was adopted as the national anthem in 1984.