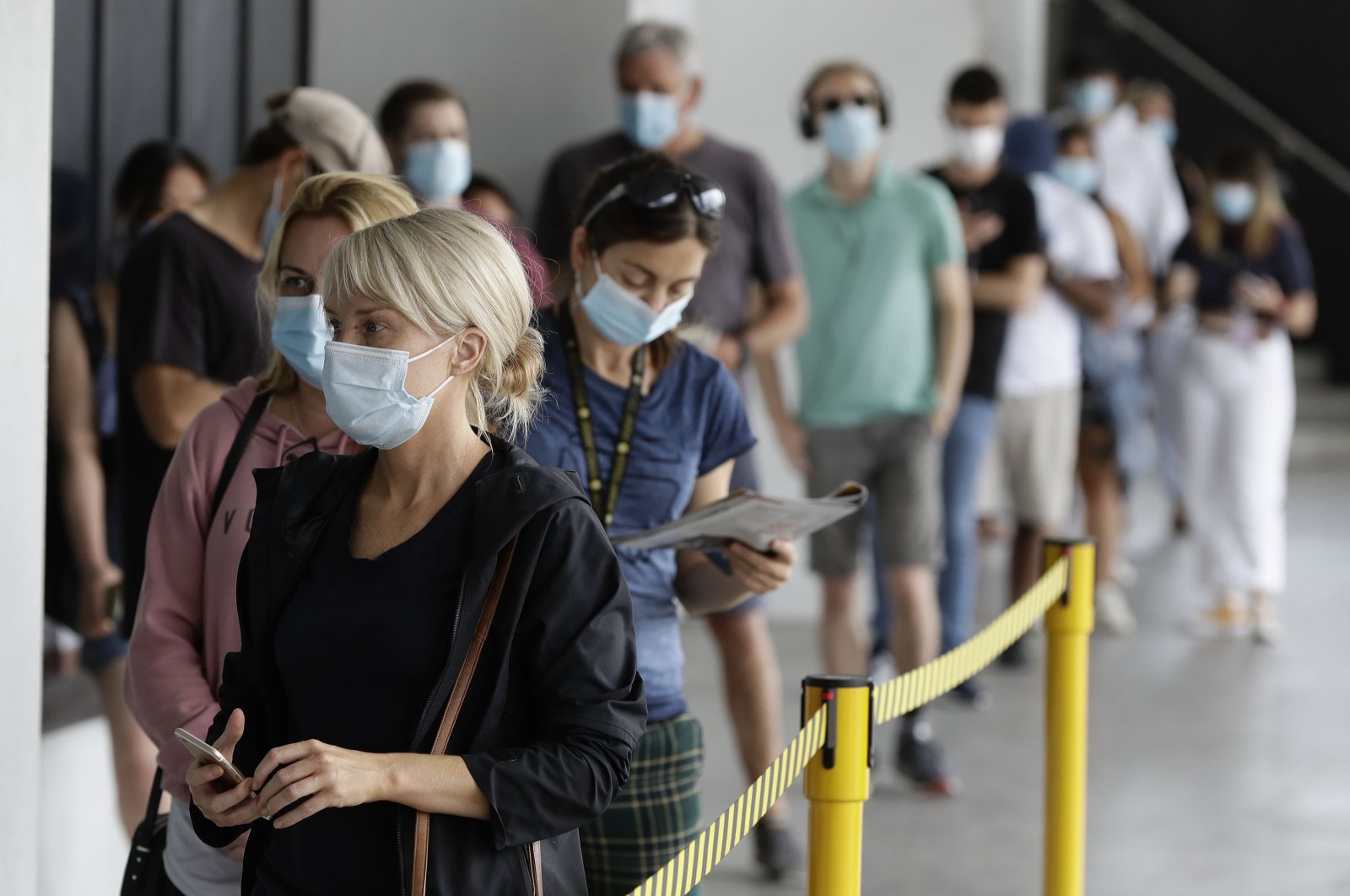 Australia's health officials said on Saturday they are on high alert after cases of highly transmissible new variants of the coronavirus, discovered in Britain and South Africa, have made it into the country.

Brisbane, the capital of Queensland, on Saturday went into a three-day strict lockdown after the discovery of a virulent strain of the virus that causes COVID-19, linked to Britain. A variant that emerged in South Africa was found in Sydney, Australia's largest city, in a hotel quarantine.

Australia has been more successful than most advanced economies in managing the pandemic, with total infections at around 28,600 and 909 deaths, while each state has at some point recorded zero COVID-19 transmissions.

Given the new variants, however, the government on Friday cut the number of travelers from overseas and required negative COVID-19 tests from those boarding planes and more testing at local quarantine facilities.

"So long as people are traveling, the risk of the virus seeping into the community is already there," New South Wales Premier Gladys Berejiklian told a news conference.

"Anything we can do to reduce that risk is really important, especially now when we understand what these strains are doing, and all the experts advise in due course that these mutated strains will become the dominant strain."

Australia closed its borders in March but has been allowing a limited number of Australians to return, putting them into a two-week mandatory hotel quarantine upon arrival.

New South Wales, the largest state, reported one new community transmitted case on Saturday, as a three-week lockdown is set to end for about a quarter-million people in Sydney's north after an outbreak there in December.

Queensland, where a case of the Britain-linked variant was recorded last week, reported no new cases but officials said that they could not rule out extending the three-day lockdown if more cases emerge.

"This is because of this new variant and because it is the first time this new variant has been out in a community anywhere in the country," said Queensland Chief Health Officer Jeannette Young.