Australia says it proved affection for France through sacrifice in wars 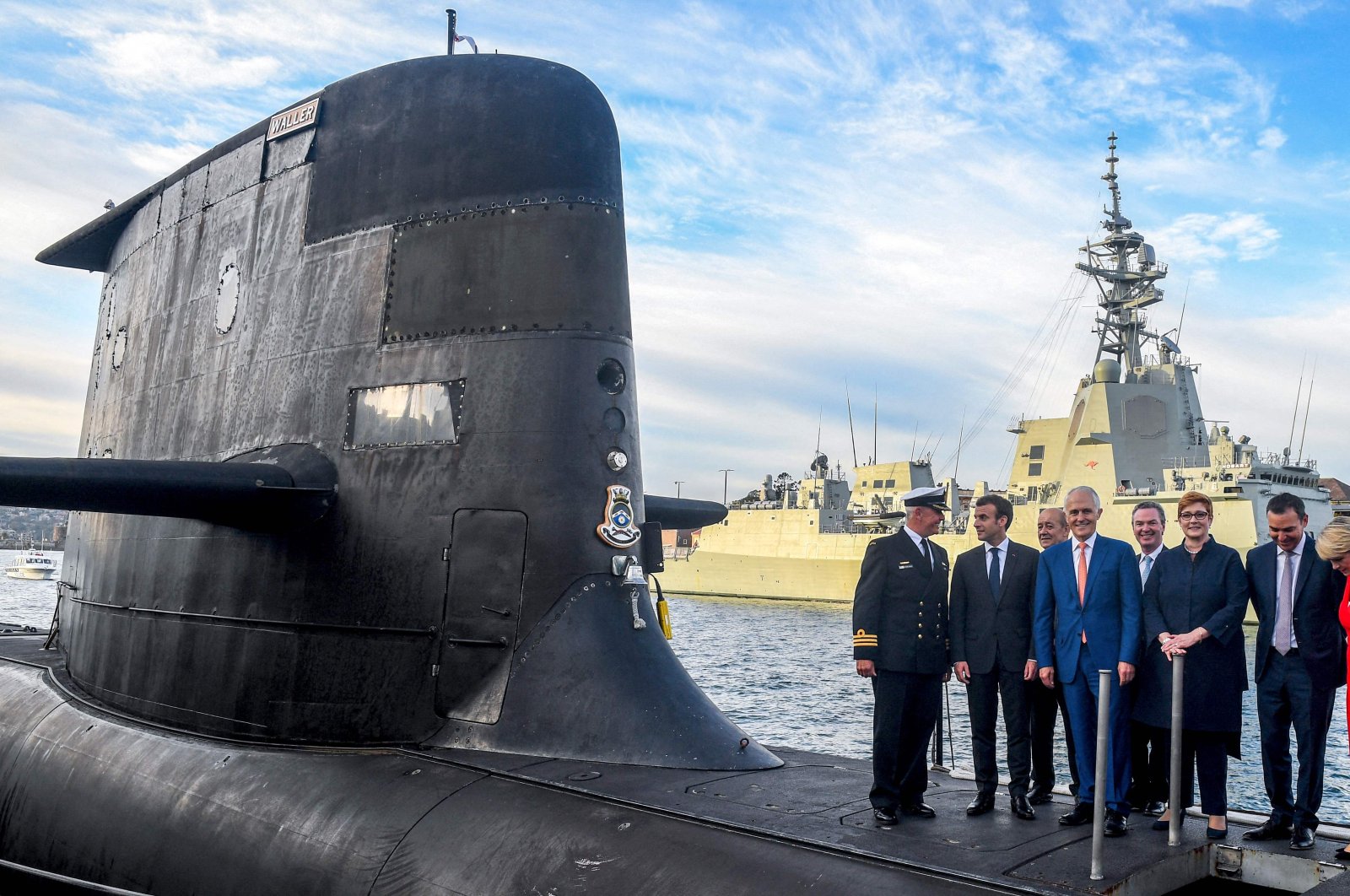 Australia has already proven its affection for France through the sacrifice of Aussie soldiers during World War I and II, the country's deputy prime minister claimed Monday, stoking a row over a major submarine contract.

"Australia doesn't need to prove their affinity and their affection and their resolute desire to look after the liberty and the freedom and the equality of France," said Joyce, who is currently acting prime minister while Scott Morrison visits Washington.

"We have tens of thousands of Australians who have either died on French soil or died protecting French soil from the countries that surround them, in both the First World War and the Second World War."

His reference to difficult periods in France's history around a century ago is unlikely to soothe French anger.

Paris has repeatedly lashed out at Australia and the United States after Canberra last week backed out of a major deal to buy 12 conventional French submarines, instead choosing to acquire American nuclear-powered vessels after secret talks.

French President Emmanuel Macron has recalled France's ambassadors to Canberra and Washington, while French officials have accused the nations of lying over a linked defense alliance that also includes Britain.

Canberra has stressed the importance of ties with France but defended the decision as in Australia's national interest, which comes as the nation looks to counter the rising influence of China in the Asia-Pacific region.