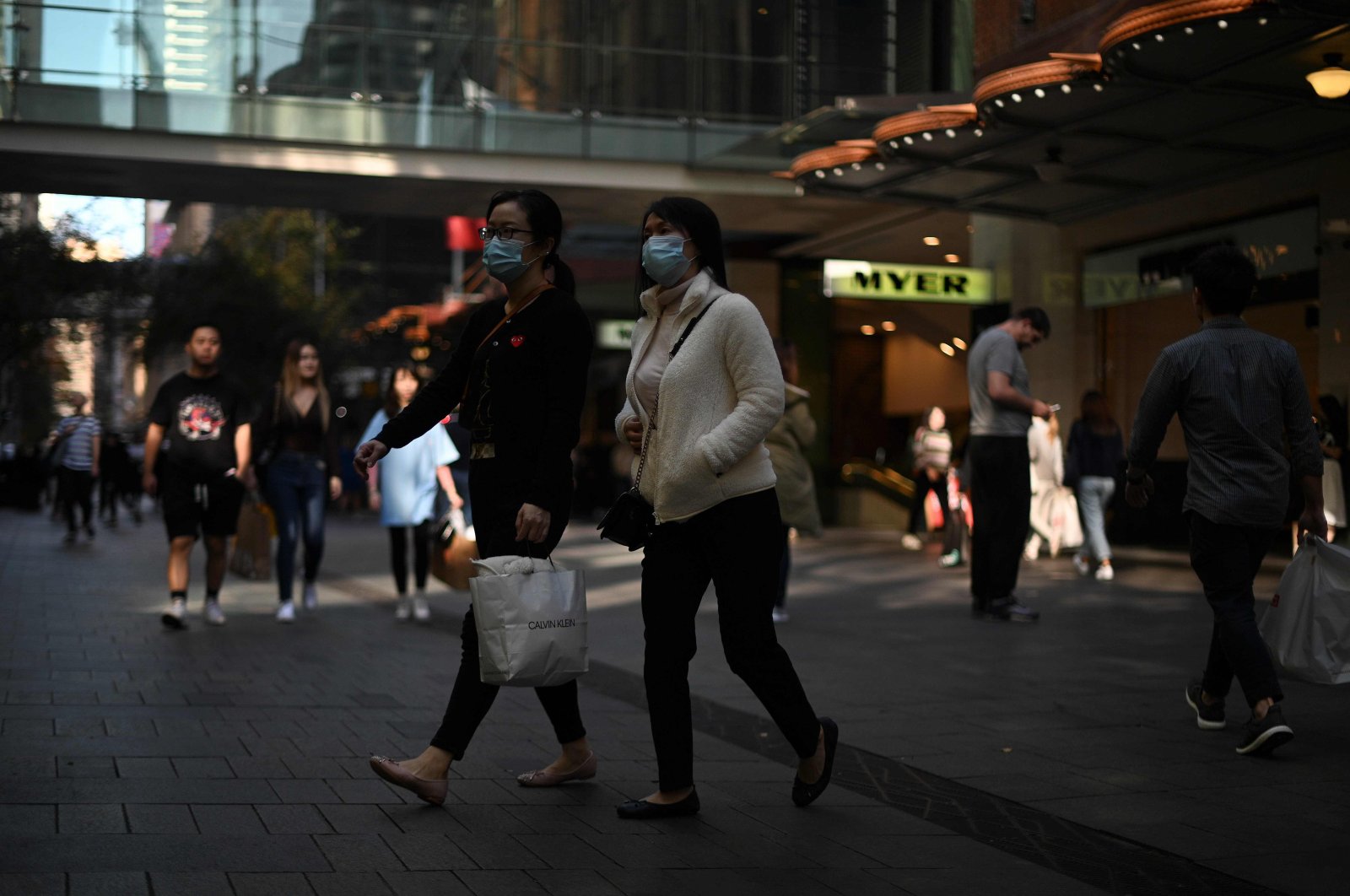 Australia threatened Tuesday to take China to the World Trade Organisation to counter a fresh round of punitive sanctions, as the two countries clashed over an investigation into the origins and spread of the coronavirus.

Canberra said it may seek remedial action to overturn almost 81% in tariffs on barley exports the latest in a series of Chinese sanctions that many believe are politically motivated.

Both sides have insisted that barley is a technical trade issue, and Australian officials have played down fears of a trade war, saying there would be no "tit-for-tat" response.

"To say that I'm disappointed is an understatement," Agriculture Minister David Littleproud said.

"This is something that we will strongly reject, the premise that the Australian barley farmer is subsidized in any way, shape or form."

"We will now work through the determination by Chinese officials, calmly and methodically, and reserve our right to go to the World Trade Organisation (WTO) to get the independent umpire to make that determination."

The move has worsened a relationship that has become increasingly troubled as Beijing has become more assertive in flexing its growing military, economic and diplomatic power in the Asia-Pacific region.

Beijing reacted with fury to Australia's recent calls for an independent investigation into the origins and spread of the coronavirus from an initial outbreak in China's central Wuhan province.

In response, the Chinese ambassador in Canberra threatened a widespread consumer boycott of Australian products – a warning followed up by a bar on imports from four major Australian beef producers.

A full independent COVID-19 investigation would heap scrutiny on China's handling of the crisis, something that unelected Communist Party leaders deem intolerable.

Weihuan Zhou, an international economic law expert at the University of New South Wales, said China's decision to impose tariffs was a "natural consequence" of a Chinese anti-dumping investigation into Australian barley launched in November 2018.

But, he told AFP, the timing was telling.

"The fact that it's come out now and the fact they have increased the dumping duty by about 20% beyond what was initially requested by China's industry this would be related to Australia's position."

Tensions between Beijing and Canberra have escalated several times in recent years, including over a ban on Huawei building Australia's 5G network and Australia closing its border to Chinese citizens early in the coronavirus pandemic.

Darren Lim, a senior lecturer in politics and international relations at the Australian National University, said the trade dispute brought relations between the two countries to "a new low."

"While these actions also hurt the Chinese economy, China's size and its political system make the Chinese government better able to deal with the fallout of these economic losses, at least in the short term," he told AFP.

"Having made its initial point, I'll bet Canberra understands it's unwise to escalate a fight Australia ultimately does not have the firepower to win."

Australia's trade and agriculture ministers admit they are now being frozen out by Chinese counterparts, who are refusing to take their calls.

"We don't pursue our trade policies on a tit-for-tat basis. We will continue to operate as we always do," he said.

A joint statement from five Australian grain growers' organizations said the dispute was likely to halt exports to China, costing the industry at least 500 million Australian dollar (US$327 million) a year.

Australia said its barley farmers will now seek to pursue other export markets, including in the Middle East, but filling the hole left by Beijing will not be easy.