Australia to offer 'path to citizenship' to 10,000 Hong Kongers 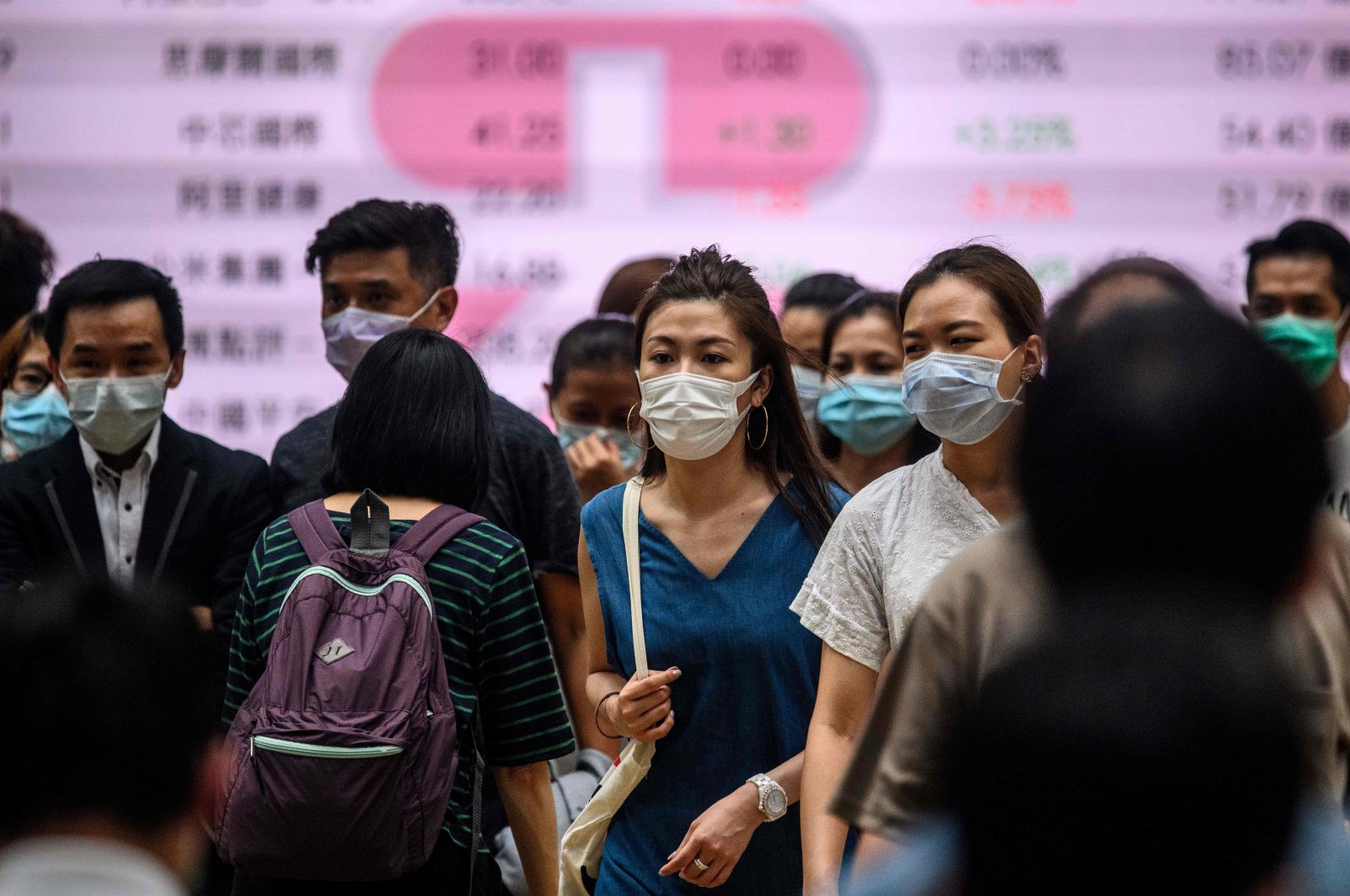 Pedestrians wear face masks as they cross a road in Hong Kong on July 10, 2020, as the city experiences new local outbreaks of the COVID-19 coronavirus. (AFP Photo)
by Associated Press Jul 12, 2020 9:20 am
RECOMMENDED

The Australian government says it will offer around 10,000 Hong Kong passport holders currently living in Australia a chance to apply for permanent residence once their current visas expire.

“That means that many Hong Kong passport holders may be looking for other destinations to go to and hence why we have put forward our additional visa options for them,” Acting Immigration Minister Alan Tudge told Australian Broadcasting Corp. television on Sunday.

In order to obtain permanent residency, applicants would still have to pass "the character test, the national security test and the like,” Tudge said.

“So it’s not automatic. But it’s certainly an easier pathway to permanent residency and of course once you’re a permanent resident, there’s then a pathway to citizenship there," he said. “If people are genuinely persecuted and they can prove that case, then they can apply for one of our humanitarian visas in any case.”

The move comes after China bypassed Hong Kong’s Legislative Council to impose the sweeping security legislation without public consultation. Critics view it as a further deterioration of freedoms promised to the former British colony, in response to last year’s massive protests calling for greater democracy and more police accountability.

The national security law prohibits what Beijing views as secessionist, subversive or terrorist activities or as foreign intervention in Hong Kong affairs. Under the law, police now have sweeping powers to conduct searches without warrants and order internet service providers and platforms to remove messages deemed to be in violation of the legislation.

China's foreign ministry said it reserved the right to “take further actions” in response to moves by Canberra. “The consequences will be fully borne by Australia,” spokesman Zhao Lijian told reporters at a daily briefing on Thursday.