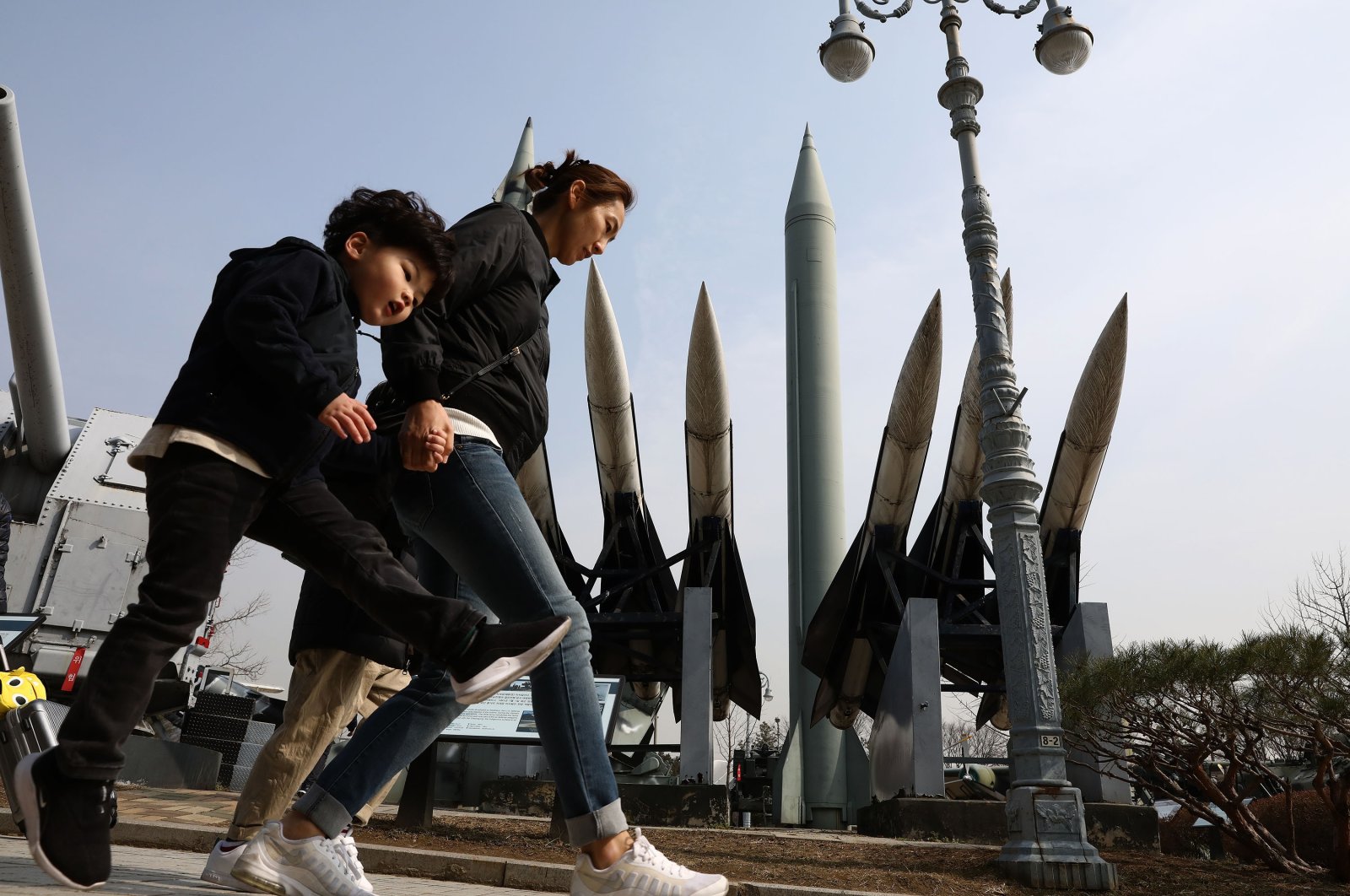 Not quite the deal of the century: After trying to help sell missile parts to North Korea, an Australian man has been sentenced to more than three years prion, authorities said Tuesday, adding that other goods in contravention of United Nations sanctions were also attempted to be sold.

Chan Han Choi, 62, from Sydney, was charged in 2017 with offenses including seeking to broker deals between North Korea and Indonesia.

After initially denying the charges, he pleaded guilty in February to breaching sanctions by brokering the sale of arms and related material from Pyongyang in exchange for petroleum products and attempting to export coal from North Korea to Indonesia.

Choi, a civil engineer born in South Korea who moved to Australia in the 1980s, was sentenced last week to three years and six months in prison, capping what the Australian Federal Police (AFP) described as a complex investigation with a unique international span.

"The actions of this man were in contravention of U.N. sanctions, which means a great deal of effort and organization was required on his part to facilitate these illegal acts," AFP Detective Acting Inspector Kris Wilson said in a statement.

"The sale of these items could have jeopardized countless lives, and all AFP members involved in this investigation should be proud of their efforts."

New South Wales state Supreme Court judge Christine Adamson said people who tried to breach sanctions "undermine the international pressure which the sanctions were designed to exert" but noted Choi's conduct was "confined to a few transactions which did not go ahead."

In court documents, she said Choi "wanted to help the people of North Korea, against whom he believed international sanctions operated unfairly, as well as to earn money."

Choi walked free after being sentenced since he was in custody from the time of his arrest.