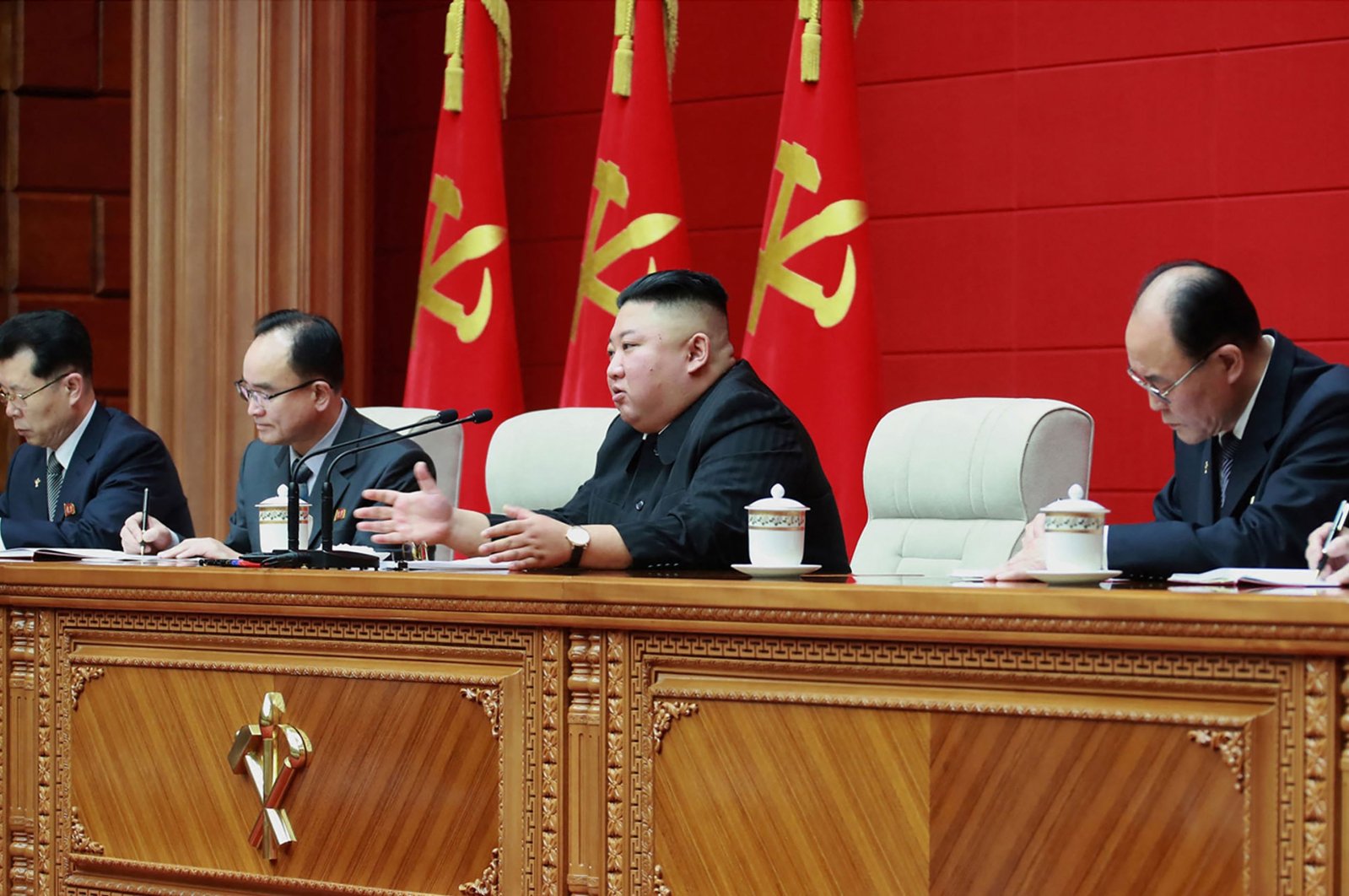 Pyongyang can import up to 500,000 barrels per year, but from January through September last year the isolated regime received petroleum products that exceeded that cap "by several times," according to a Panel of Experts report submitted to the U.N. Security Council (UNSC).

Citing "images, data and calculations," the new report claimed at least 121 shipments of refined petroleum products – such as gasoline and diesel – were delivered to North Korea by an unnamed member state's tankers and others.

The shipments mark Pyongyang's latest circumvention of international embargoes meant to stem its weapons development by choking off the revenue needed to keep its economy running.

Despite multiple sets of sanctions – including limits on Pyongyang's oil imports and a ban on its exports of coal, fish and textiles – the country has continued to develop its nuclear and ballistic missile arsenal, analysts say.

Nuclear negotiations between Pyongyang and Washington have been at a standstill since a summit between Kim Jong Un and then-U.S. President Donald Trump broke down over sanctions relief and what North Korea would be willing to give up in return.

The panel of U.N. experts also said the North has continued to produce fissile material – a crucial ingredient for nuclear weapons – and has stolen more than $300 million worth of cryptocurrencies through cyberattacks to support its banned nuclear programs.

Pyongyang's "total theft of virtual assets from 2019 to November 2020 is valued at approximately $316.4 million," the report said, citing a U.N. member state.