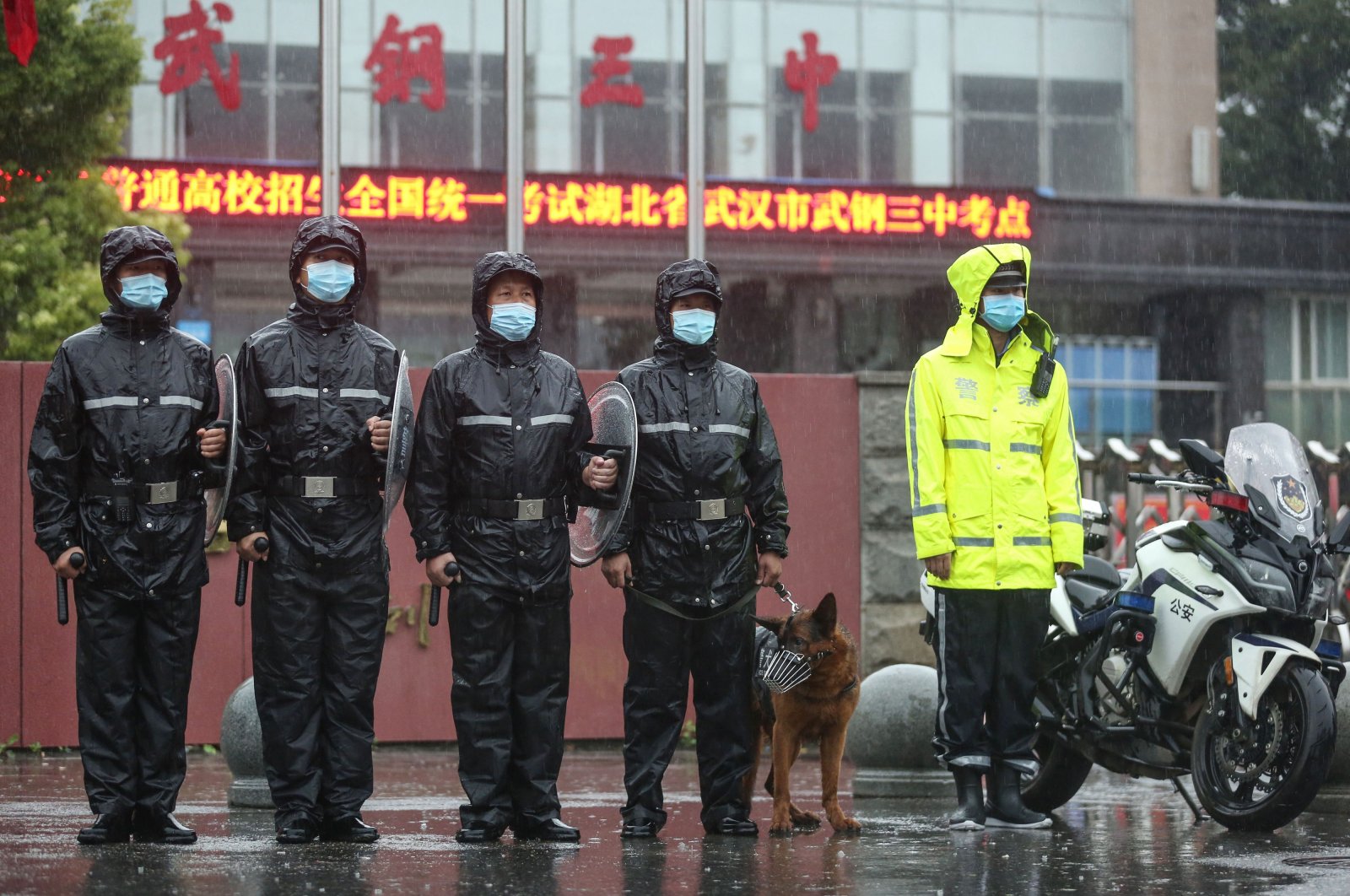 Australia warned its citizens Tuesday they could face "arbitrary detention" if they travel to China, the latest sign of growing tensions between the two nations.

Australia has already told its citizens to avoid all international travel due to the coronavirus pandemic, and the updated advice did not raise the overall level of the warning against travel to China.

"Authorities have detained foreigners because they're 'endangering national security.' Australians may also be at risk of arbitrary detention," the latest warning said.

The warning came days after the foreign ministry cautioned Australians about the possibility of running afoul of controversial new security laws enacted by China in Hong Kong.

Tension between Australia and China, its biggest trading partner, has been rising for months and flared recently after Beijing reacted furiously to Canberra's leading role in calls for a probe into the origins of the coronavirus.

Beijing subsequently imposed tariffs on Australian goods and warned Chinese tourists and students about visiting the country because of alleged racial harassment against Asians.

Ottawa has protested those arrests were "arbitrary."