Babies being sold to feed their siblings in Afghanistan: Guterres 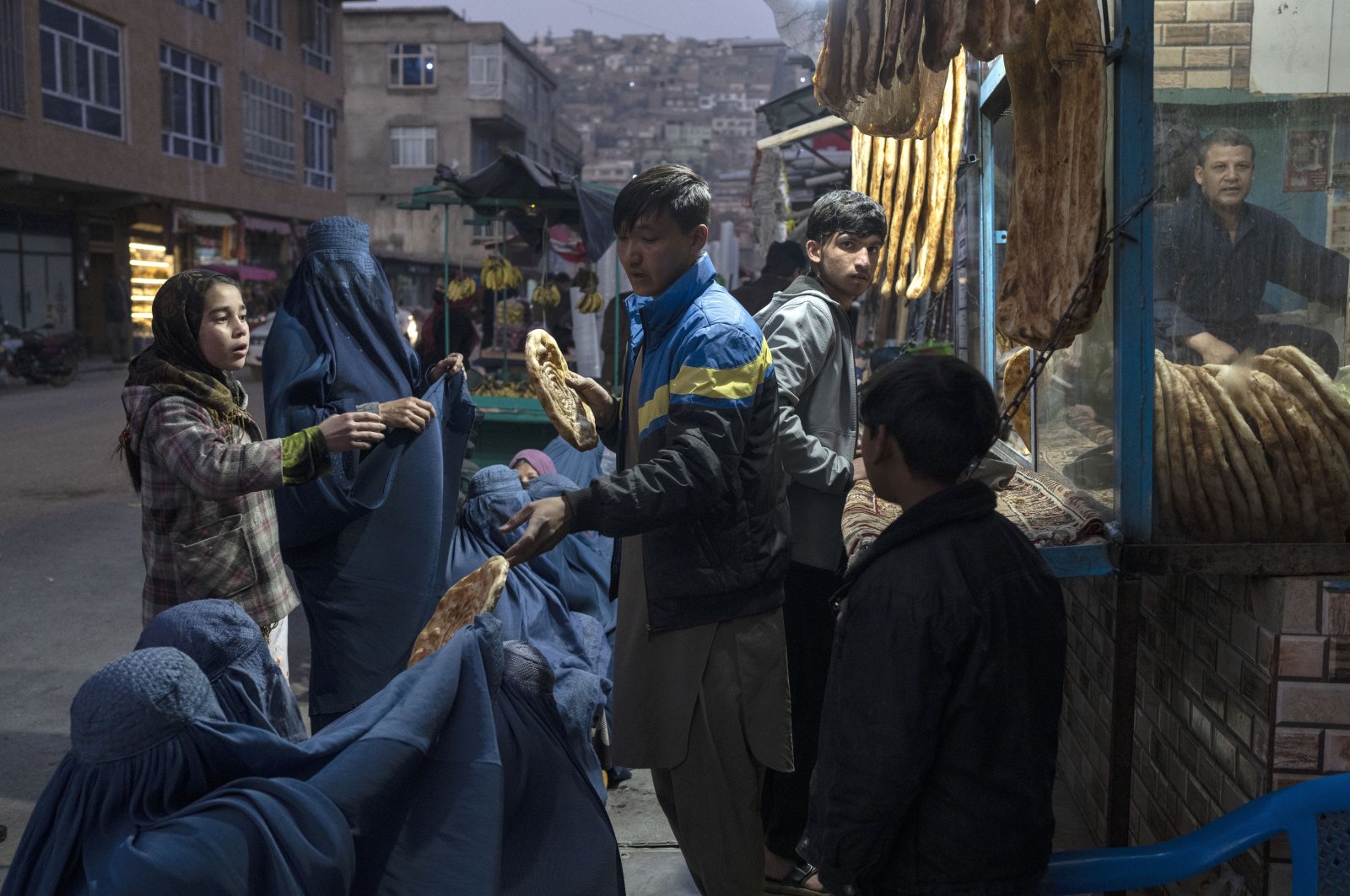 The United Nations Secretary-General Antonio Guterres warned on Thursday that the economic situation in Afghanistan will worsen and urged a rapid injection of liquidity into its economy, where he said, "babies (are) being sold to feed their siblings."

"Despair and extremism will grow. We need to act now to prevent economic and social collapse and find ways to prevent further suffering for millions of Afghans," Guterres told reporters at the U.N. headquarters.

Guterres said health facilities are overcrowded with malnourished children, people are burning their possessions to keep warm and livelihoods have been lost.

"More than half the population of Afghanistan now depends on life-saving assistance," he said, noting that without a more concerted effort from the international community, Afghans could face acute poverty.

Guterres said the U.N. requires more than $5 billion this year, which he said would ramp up life-saving food and agriculture support, health services, treatment for malnutrition, emergency shelter, water and sanitation, protection and emergency education.

"These are all critical investments to help Afghans help themselves in rebuilding their lives and building a future for their children," he said.

Guterres also said the World Bank administers a reconstruction trust fund for Afghanistan and last month, it transferred $280 million from that fund for UNICEF and World Food Programme operations in the country.

"I hope the remaining resources – more than $1.2 billion – will become available to help Afghanistan's people survive the winter," he added.

The United States announced more than $308 million in humanitarian assistance Tuesday for the people of Afghanistan.

Afghanistan's plight is one of the world's most rapidly growing humanitarian crises, according to U.N. aid agencies.