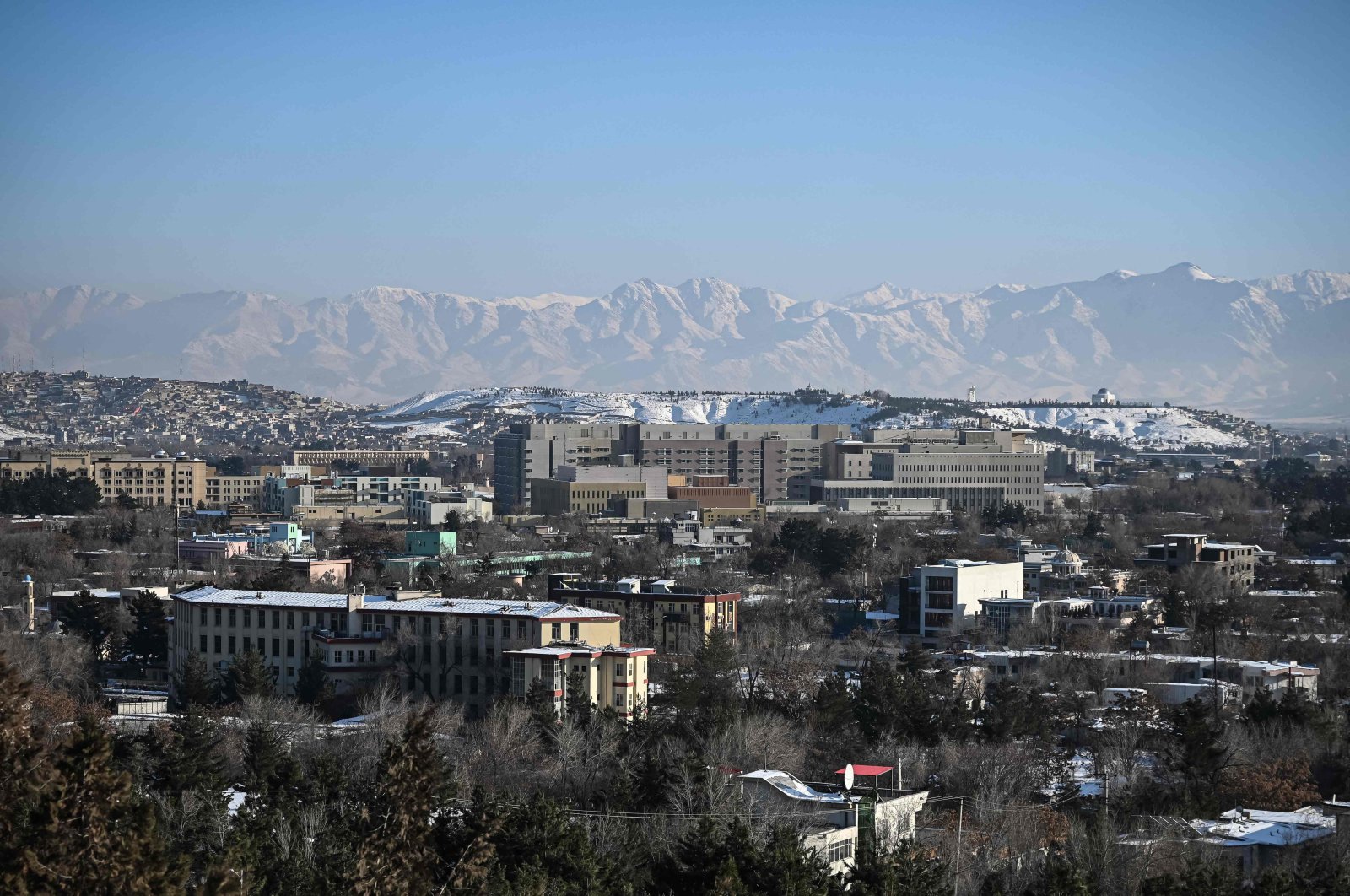 The conference focused on humanitarian aid efforts and the peace process in the war-stricken country and called for better awareness on the issues the Taliban-ruled state is facing.

The conference was held at the Hyatt Regency hotel in the U.S. capital.

The team has been in negotiations for peace and stability in Afghanistan.

The Taliban took power amid a hasty withdrawal by United States-led foreign forces in August.

The Taliban declared the war in Afghanistan over after taking control of the presidential palace in Kabul while Western nations scrambled to evacuate their citizens amid chaos at the airport as frantic Afghans searched for a way out.