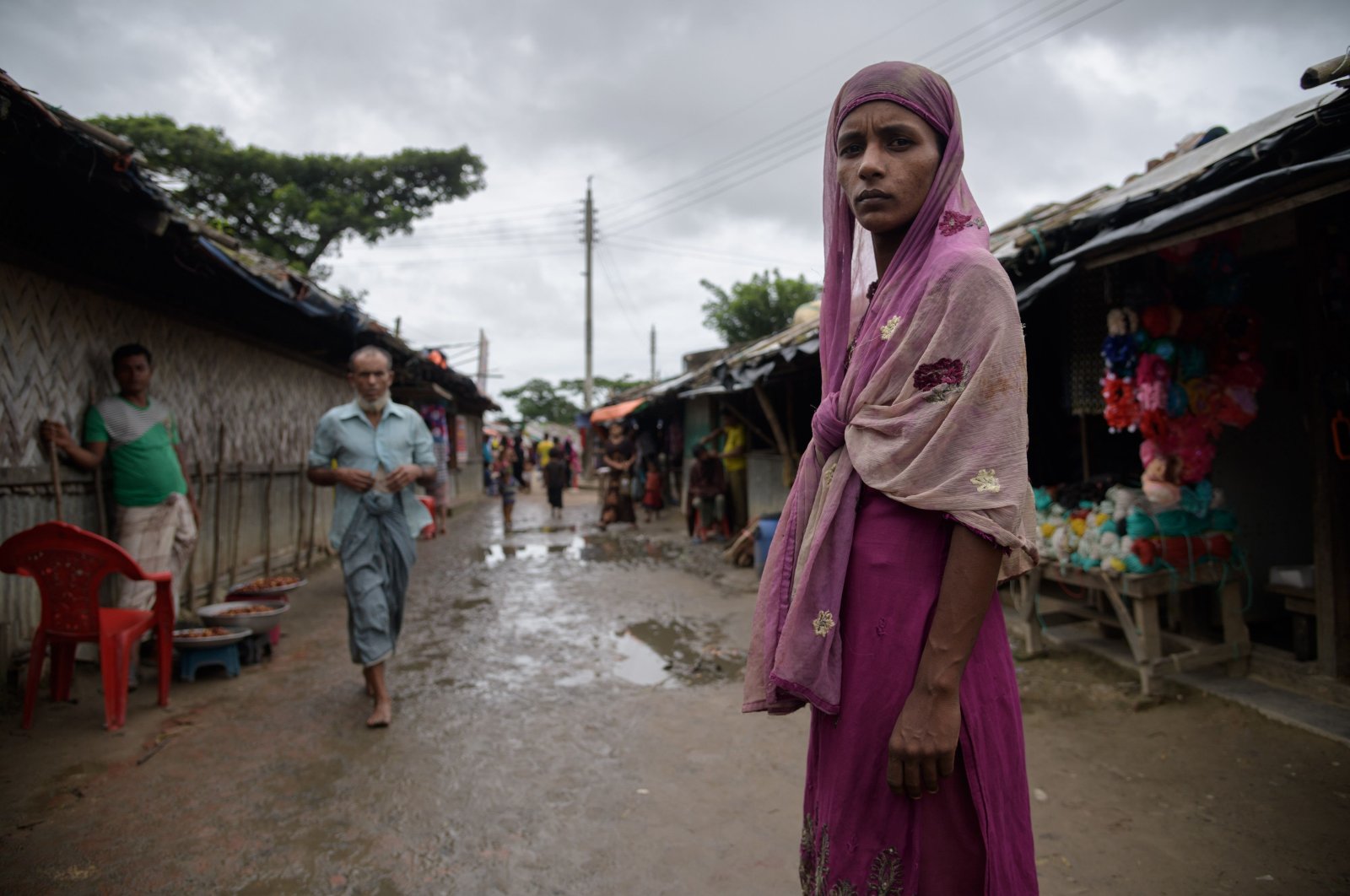 A coronavirus outbreak among Rohingya refugees has been "successfully contained," Bangladesh officials have said after fears that the disease spread rapidly in overcrowded camps.

Nearly 1 million Rohingya live in squalid camps in southeastern Bangladesh after fleeing a 2017 military crackdown in Myanmar, where the mostly Muslim community is a minority. Some 724 Rohingya have been tested in the Bangladesh camps, with 54 found positive since the first cases were detected in May, officials said.

"We have successfully contained the outbreak," Bangladesh refugee commissioner Mahbub Alam Talukder told Agence France-Presse (AFP) on Monday, adding that only five Rohingya have died from the virus so far.

It was not clear, however, if some Rohingya avoided testing because of fears they would be moved to an isolated and flood-prone island in the Bay of Bengal, where other refugees were taken to after being found at sea.

In contrast, there have been more than 2,776 confirmed infections including 60 deaths among the 2.4 million Bangladeshis living in the wider Cox's Bazar district, where the camps are located, Talukder said.

The three dozen camps were locked down after the first few cases were found, with refugees barred from leaving the area.

Officials used loudhailers to tell residents to wash their hands, stay indoors and wear a mask if they were in public spaces, said Rohingya teacher Mohammad Shafi, who lives in the Kutupalong shelter, the world's biggest refugee camp.

Authorities distributed soap among the refugees, shut most shops and restricted the number of aid workers allowed to enter the camps, he added.

"And most didn't go to the hospitals. Instead, they took medicines from local pharmacies (in the camps)," he said.

Testing is not compulsory and it is not known if the overall death rate in the camps among the mostly Muslim minority has increased.

People who die in the camps are also not tested for the virus.