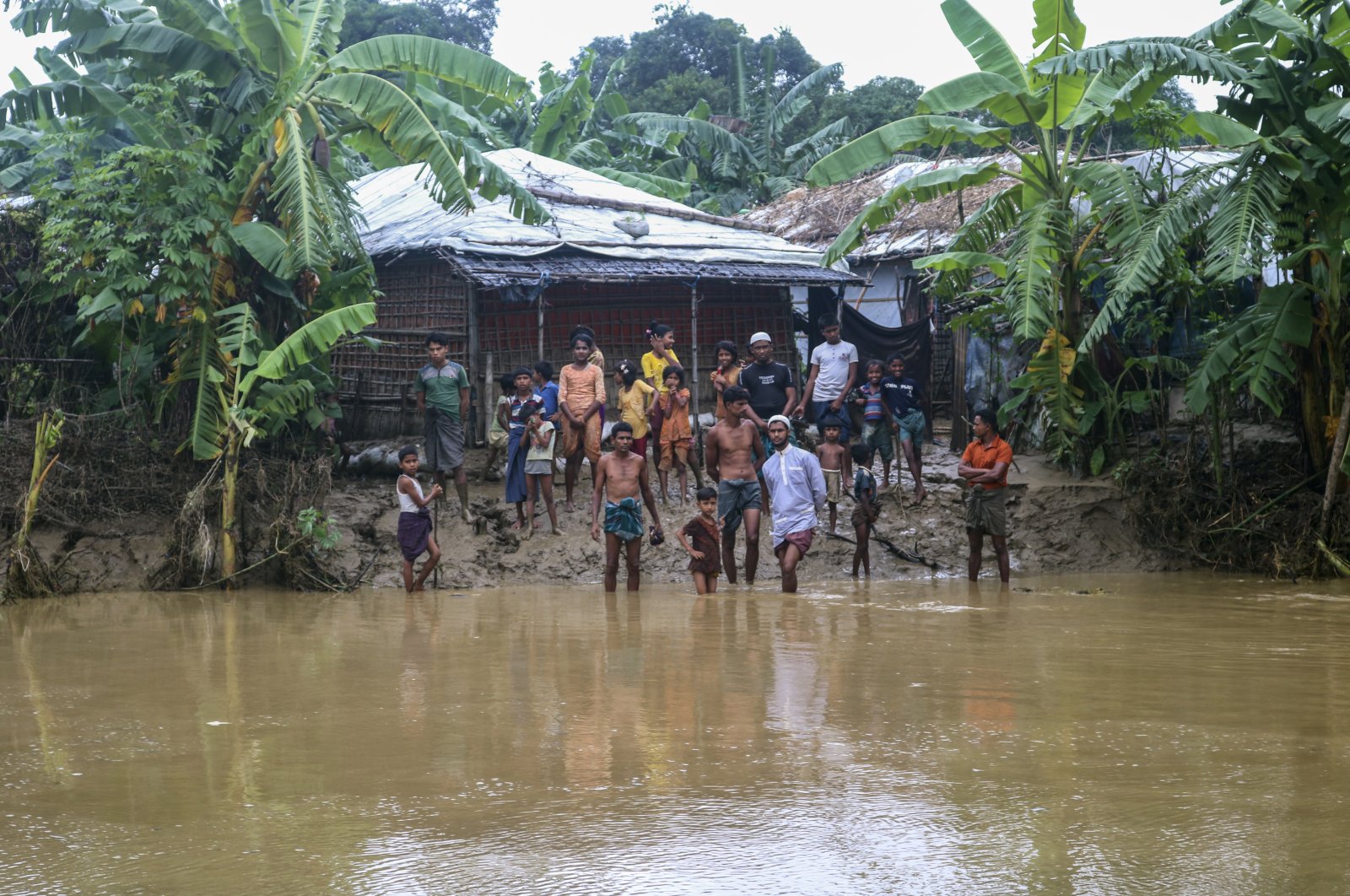 Bangladeshi authorities strongly opposed the World Bank's proposal on integrating Rohingya Muslims into the country, saying that they fear such a policy could impact repatriation.

Foreign Minister A.K. Abdul Momen said the World Bank has prepared a long-term program for 16 countries that are hosting refugees for their integration, welfare, equal employment and better communication between refugee and host communities.

"But we are not included in the definition of what the World Bank has meant. Rohingya are not refugees in our definition. Rather, they are persecuted and displaced people whom we extended temporary shelter here (in Bangladesh)," he said.

"Our priority issue is they should go back to their own land (in Myanmar)," he emphasized while speaking to reporters in the capital, Dhaka.

Bangladesh only recently came to know about the World Bank report on integrating refugees into their host countries from the United Nations High Commissioner for Refugees (UNHCR).

Momen said the report "suggests extending Rohingya the right to own land, property, businesses, rights of election and mobility and equal rights in employment as exercised by Bangladeshi citizens as part of the integration process, and if we agree with the proposal, then it will provide financial support to this effect out of a $2 billion World Bank fund."

"We strongly oppose and completely reject the World Bank report, as it contradicts our philosophy on Rohingya. We believe the only way out for the welfare of the Rohingya lies in repatriation," he said.

Bangladesh will revise the proposal and scrap those provisions, as it contradicts its policy, the top diplomat said, adding there will be some adjustments to the World Bank's proposal and a memorandum of understanding will be signed if the bank agrees with the revised proposal.

He urged the World Bank and U.N. agencies to instead work on implementing the repatriation of Rohingya to Myanmar.

Momen alleged that U.N. agencies, international nongovernmental organizations (NGOs) and some other governments are adopting long-term programs on Rohingya that could further delay the main focus of repatriation.

Bangladesh is currently home to nearly 1.2 million Rohingya Muslims who fled a brutal military crackdown in Rakhine state in their home country of Myanmar in August 2017.

According to Amnesty International, more than 750,000 Rohingya refugees, mostly women and children, fled Myanmar and crossed into Bangladesh after Myanmar forces launched a crackdown on the minority Muslim community in August 2017.

Since Aug. 25, 2017, nearly 24,000 Rohingya Muslims have been killed by Myanmar's state forces, while more than 34,000 Rohingya were thrown into fires and over 114,000 others were beaten, according to a report by the Ontario International Development Agency (OIDA).