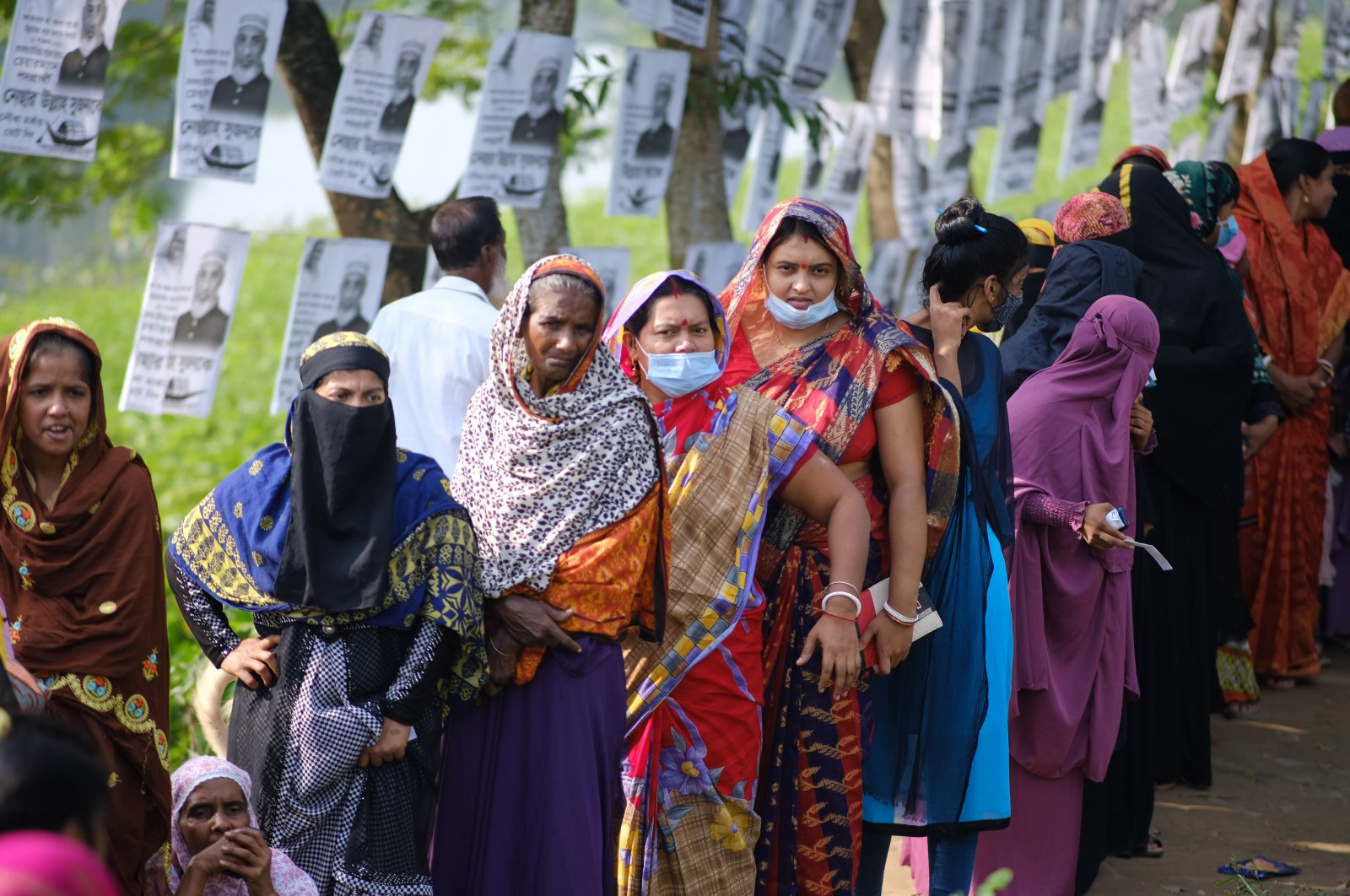 Bangladesh held village council elections Thursday that are certain to further consolidate the ruling party's power but have raised concerns about the state of democracy in the South Asian nation.

The largest opposition party is boycotting the vote, saying a skewed political atmosphere is preventing fair participation. Widespread allegations of misconduct were made over the last two national elections, and political violence has marred past votes in Bangladesh, particularly for the rural councils.

Chief Election Commissioner K.M. Nurul Huda warned against election violence before Thursday's vote and said security measures were being taken to tackle any possible incidents. In the runup to the vote, at least nine people have been killed and hundreds injured in campaign violence this month.

Since January, 85 people have been killed and more than 6,000 injured in election-related violence, according to Dhaka-based rights group Ain-o-Salish Kendra.

More than 10.5 million eligible voters will choose representatives on 835 councils after proceedings in some places were suspended over irregularities or violence. A total of 4,571 councils, known as union parishads and locally responsible for community development and public welfare services, are being contested in phases.

In the first phase in June, elections were held for 204 councils, with 148 candidates from the ruling party winning and independents taking the rest.

Analysts say Thursday’s election is an opportunity for the ruling Awami League party of Prime Minister Sheikh Hasina to consolidate its position ahead of the next general elections slated for 2023. Her party won the last two general elections by landslides in 2014 and 2018, despite allegations of vote-rigging and manipulation.

From 1991, when Bangladesh returned to a democratic system, to the 2008 elections, Hasina and her archrival former Prime Minister Khaleda Zia of the main opposition Bangladesh Nationalist Party alternately ruled the country.

Hasina's overwhelming win in 2008 was the last national election that was accepted as free and fair, and Zia's party has boycotted several of the elections since.