Beijing warns US against 'McCarthy-style paranoia' 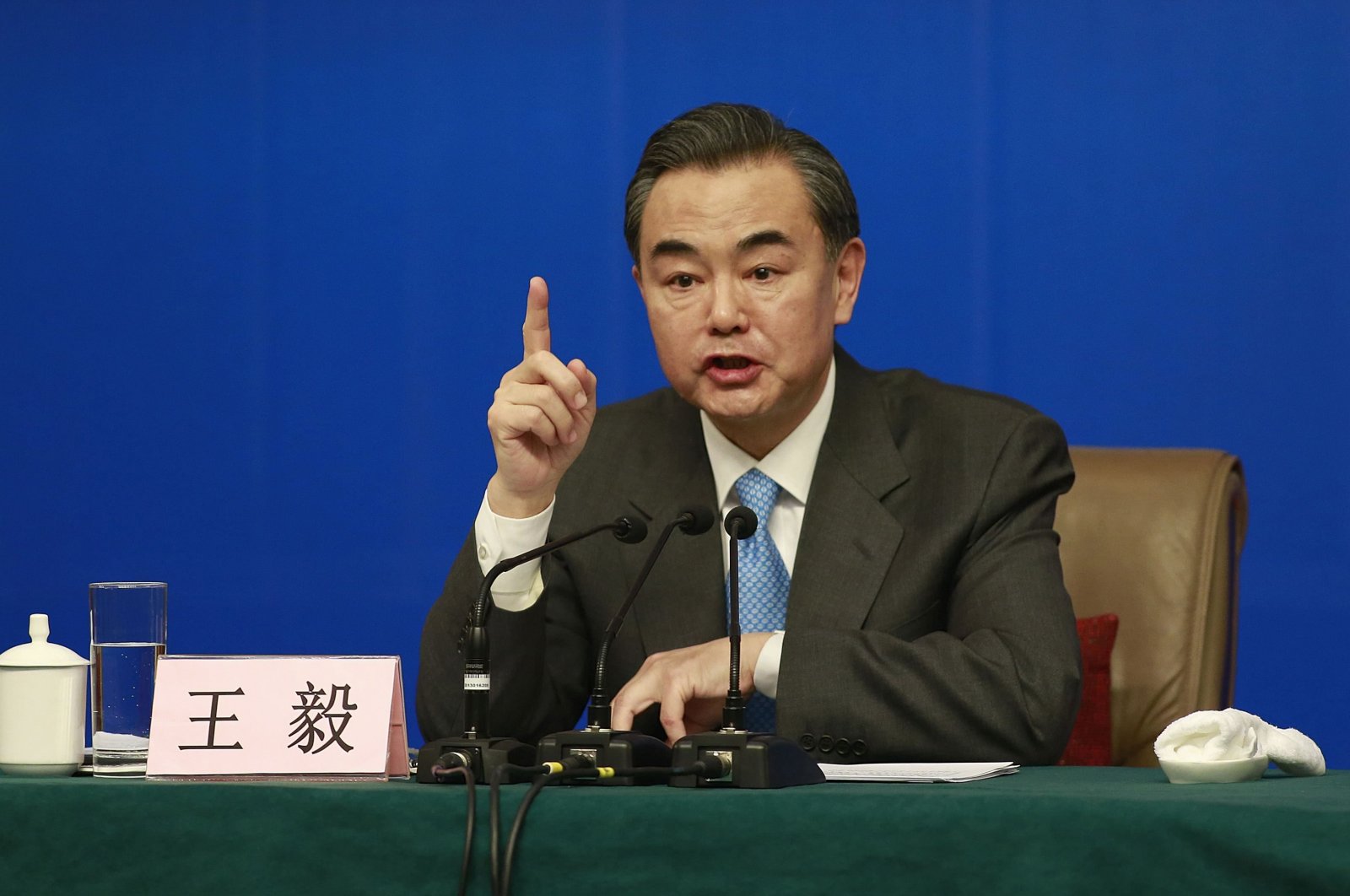 China's Foreign Minister Wang Yi gestures as he speaks during a news conference as part of the National People's Congress (NPC), in Beijing, March 8, 2014. (Reuters Photo)
by French Press Agency - AFP
Jul 09, 2020 11:25 am

Beijing and Washington have been sparring over a slew of issues, from a new national security law in Hong Kong to trade and U.S. criticism of China's handling of the coronavirus pandemic.

"The current US policy toward china is based on strategic misjudgements... and McCarthy-style paranoia," China's foreign minister Wang Yi said, referring to U.S. senator Joseph McCarthy, who led an anti-communist crusade in the country in the 1950s.

The comments come weeks after Wang said relations with the U.S. were "on the brink of a new Cold War," fueled in part by tensions over the coronavirus pandemic.

U.S. President Donald Trump has accused Beijing of a lack of transparency, and pushed the unproven theory that the virus may have leaked from a Chinese maximum-security laboratory.

"The United States should immediately stop politicizing the epidemic... and work with China to promote global cooperation on fighting the virus," Wang said.

But Wang said China is still willing to resume dialogue at all levels to resolve differences.

"China and the United States should not seek to transform each other, but should jointly explore ways for peaceful coexistence of different systems," he said.