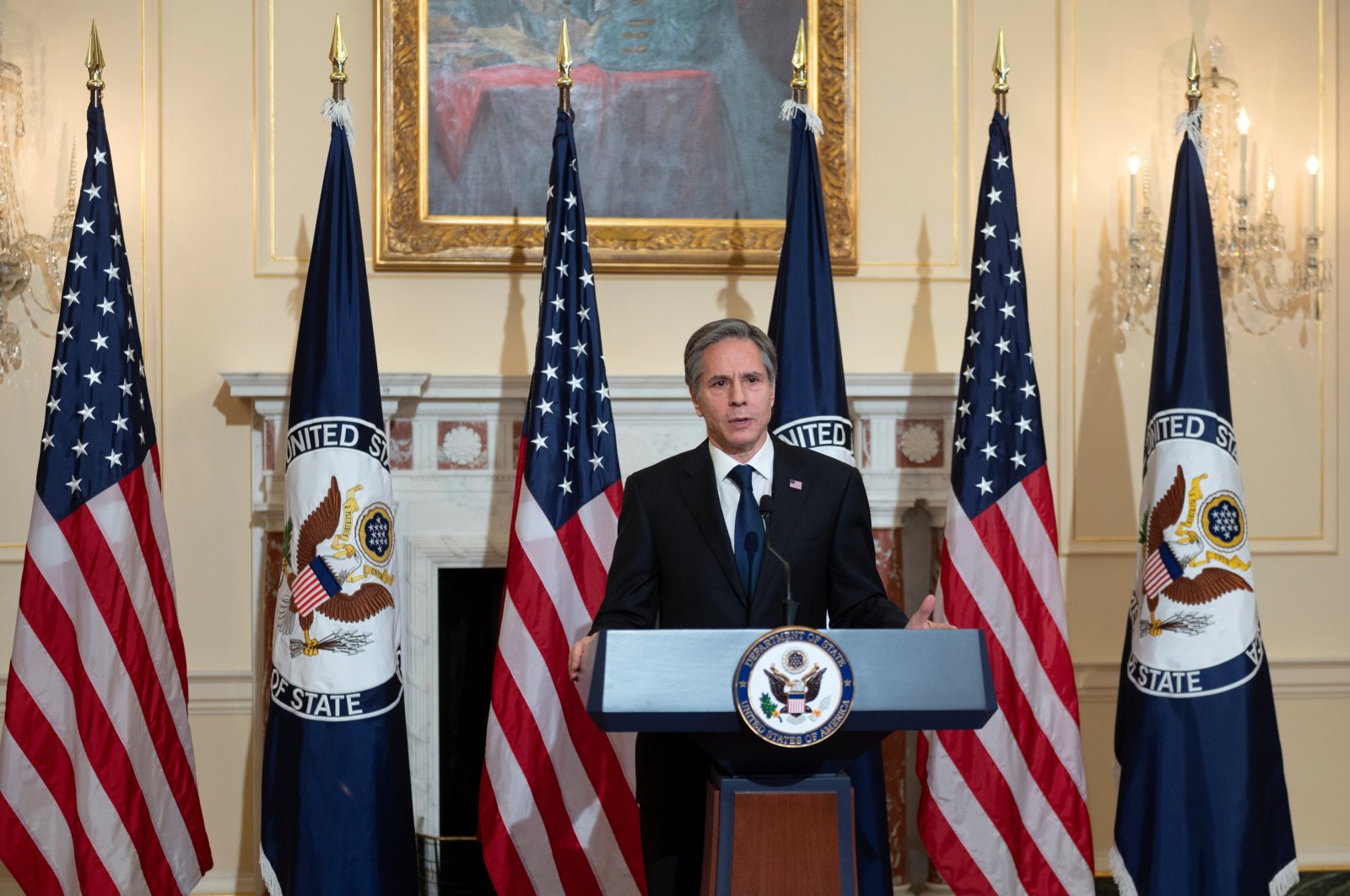 U.S. Secretary of State Antony Blinken and Defense Secretary Lloyd Austin will together visit Japan and South Korea next week as President Joe Biden shores up alliances in the face of China on his administration's first foreign travel.

The joint trip, confirmed Wednesday by the State Department after it was reported in the two countries, will start several days after Biden holds a virtual summit with the leaders of Japan, Australia and India.

Blinken said on Twitter that he looked forward to the trip "as we work to promote peace, security and prosperity in the Indo-Pacific and around the world."

The Biden team has been deliberately hesitant to start the flurry of international trips that traditionally herald a new administration as it tries to set an example by discouraging travel in its bid to fight the COVID-19 pandemic.

Blinken had his first foreign "trip" on Feb. 25 as he met virtually with his counterparts from Mexico and Canada, complete even with a videotaped crossing of the border into Mexico.

Blinken and Austin will visit Tokyo on Tuesday and Wednesday next week for joint meetings with their Japanese counterparts.

The top U.S. diplomat, appearing virtually even while in Tokyo, will also address Japanese business leaders and journalists and highlight "the role of a free press in promoting good governance and defending democracy" amid deteriorating conditions for media in parts of the world.

In Seoul, Blinken and Austin will again meet jointly with their counterparts and Blinken will similarly meet virtually with South Korean youth and journalists, Price said.