Briton in Afghanistan for 'dangerous vacation' stuck in Kabul 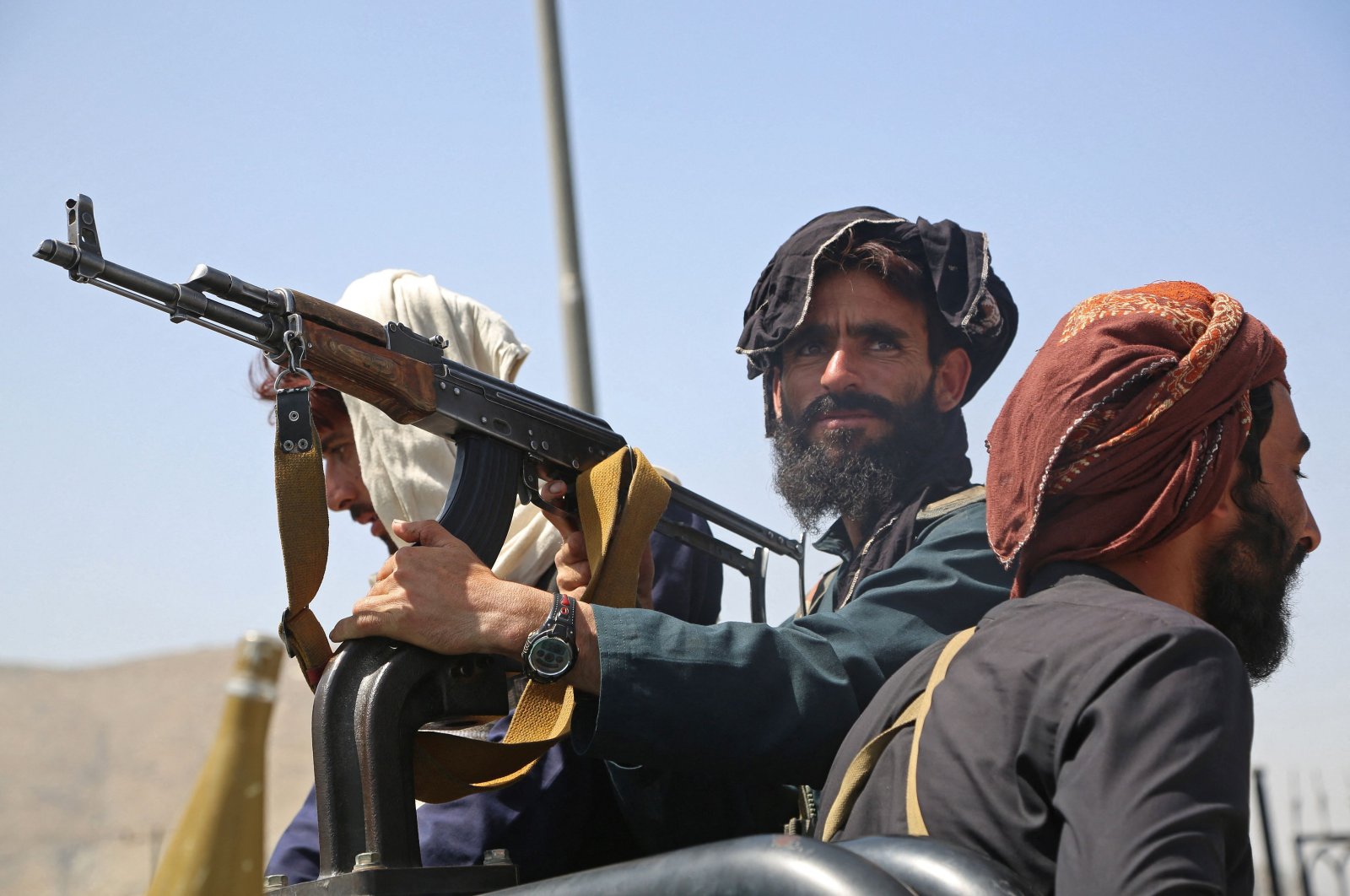 A British man has claimed that the British Embassy left him behind as he was trying to leave Afghanistan after he visited the country for a holiday.

According to The Spectator news site, 22-year-old Miles Routledge is now hiding out in a United Nations safe house in Kabul after British officials abandoned him following Sunday's capture of the Afghan capital of Kabul by the Taliban and the escape of the country's president, Ashraf Ghani.

Routledge, a Loughborough physics student from Birmingham, said in a Facebook post that he chose the location for his trip by googling "the most dangerous cities to visit."

"I was under the impression that the country wouldn’t fall for another month, so I thought it was going to be fine," Routledge said. "I’d seen videos on YouTube of people going. I thought maybe the worst case would be food poisoning."

Routledge has been video documenting his "holiday" in Afghanistan through live streaming platforms such as Twitch and the anonymous message board site 4chan. The Briton, who said in a Facebook post that he had found himself in "a bit of a pickle," told his viewers that he was ready to die.

"I accepted it. This trip has been a test of God. I’m very religious so I believe I’ll be looked after," the 22-year-old said. "Before I left, I wrote a letter to my friends saying that if I died, not to feel guilty, that I would die happy and religious and proud."

But on Facebook Routledge still seemed to make light of his alleged situation – posting: "No more flights in Kabul, I’m stuck in Afghanistan. Bit of a pickle."

Routledge claims he still hopes to break out of hiding in the coming days and arrive on a commercial flight home from Kabul, which he joked was preferable to "staying permanently in a grave."

The British Foreign Office and the U.N. have not provided any comments on the issue.