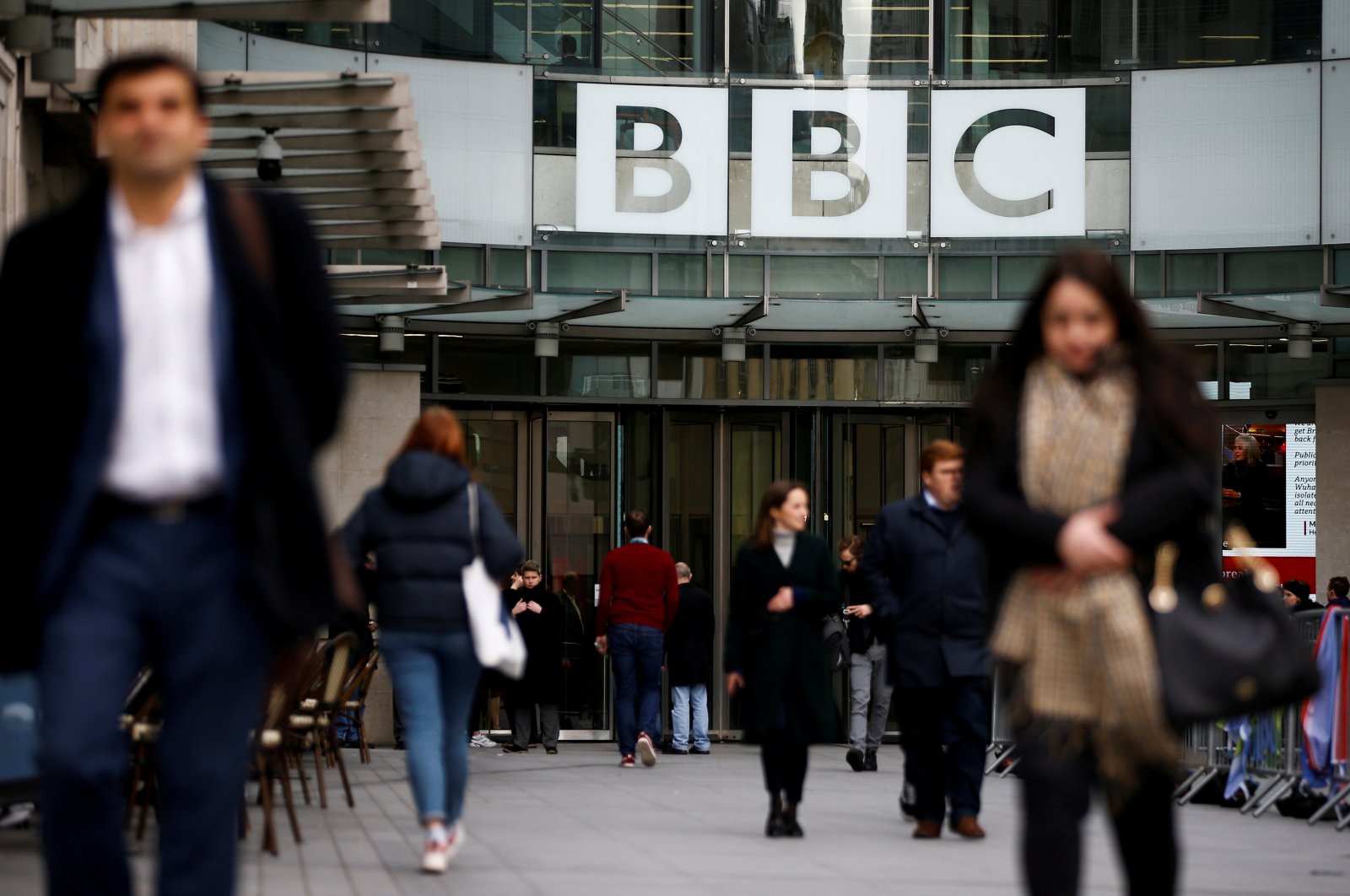 In a statement issued on the stroke of Lunar New Year, the administration said an investigation found BBC World News' China-related reports had "seriously violated" regulations, including that news should be "truthful and fair," had harmed China's national interests and undermined national unity.

The channel, therefore, does not meet requirements for foreign channels broadcasting in China and its application to air for another year will not be accepted, it added.