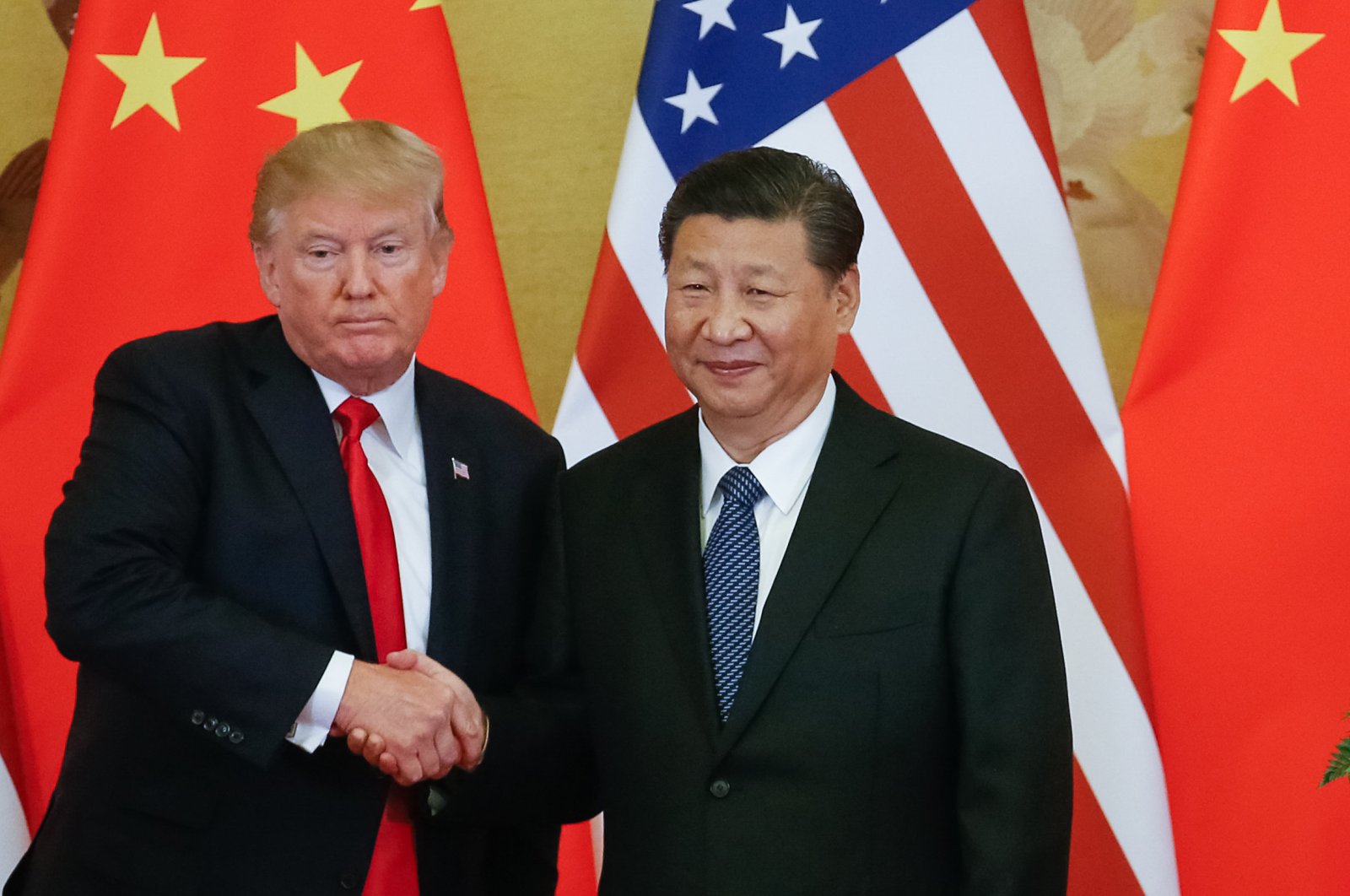 China on Thursday condemned the U.S. military for a "provocative" flight of one of its aircraft over Chinese-claimed Taiwan, saying the move infringed upon China's sovereignty and contravened international law.

China considers democratically ruled Taiwan its own territory and one of its most sensitive diplomatic issues, regularly denouncing the U.S. for its support of the island.

The Taiwan Affairs Office is Beijing's top-level body overseeing policy toward the self-governing democratic island, which China considers its own territory to be reunited with the mainland by force if necessary.

Zhu said Taiwan's ruling Democratic Progressive Party (DPP) "linked up with external forces to violate China's territorial sovereignty, destroy the peace and stability of the Taiwan Strait and harm the safety and well-being of islanders."

Taiwan's defense ministry said the U.S. aircraft entered the island's airspace after applying for permission and did not land at any of its airports.

Cross-strait relations have plunged to new depths after Taiwan's independence-leaning President Tsai Ing-wen was re-elected by a landslide in January on an anti-reunification platform.

Since then, Taiwan has bought arms from France and the U.S. its key ally to counter growing military threats from China.

China has ramped up fighter flights and warship crossings near Taiwan or through the Taiwan Strait since Tsai was first elected in 2016, as she has refused to acknowledge that the island is part of "one China."

Tsai lashed out at Beijing for "meaningless and unnecessary" military moves after a Chinese military jet in February briefly crossed the median line of the Taiwan Strait separating the two sides.