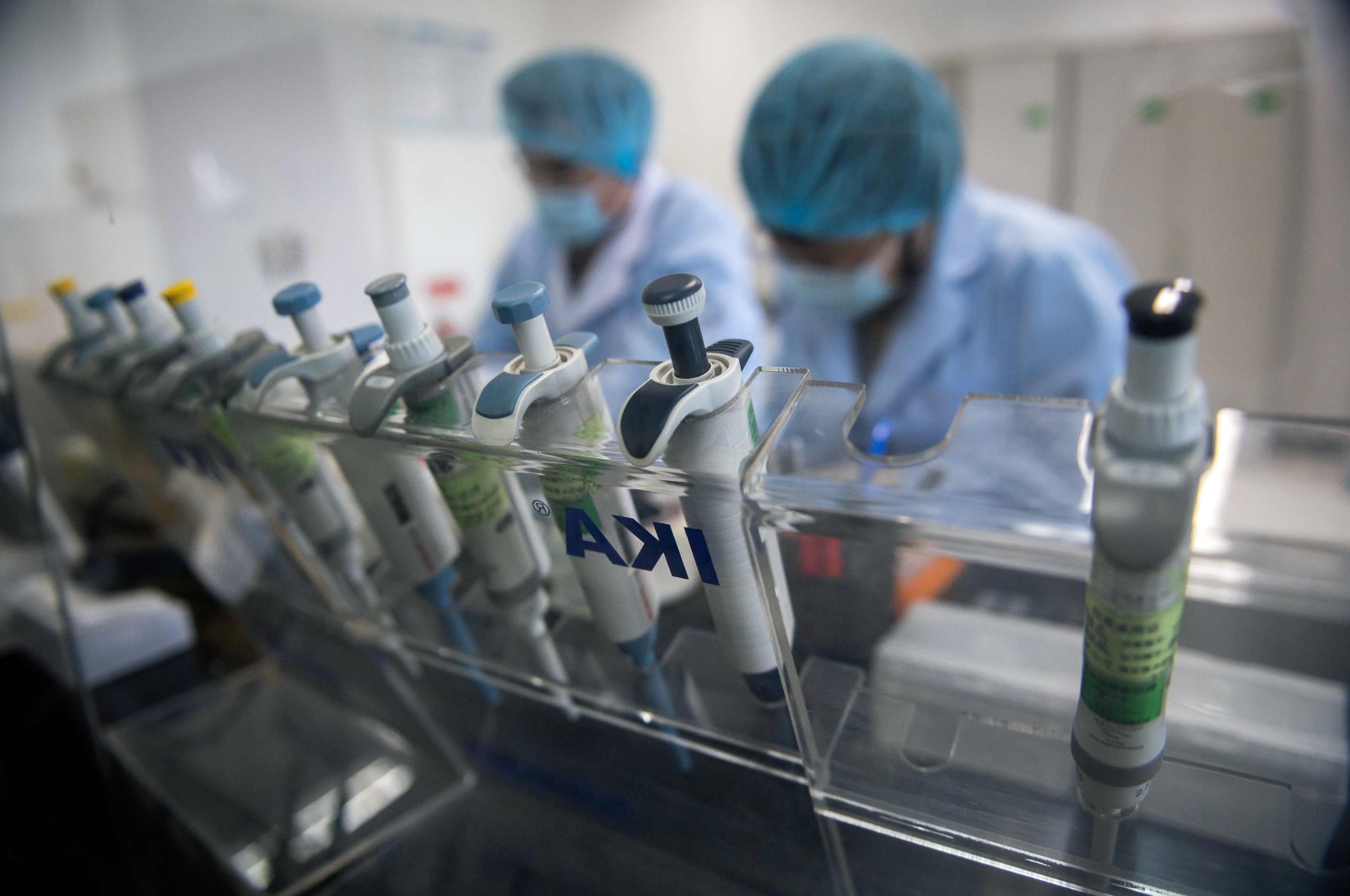 Beijing accused the U.S. on Thursday of smearing China after Washington alleged Chinese hackers were attempting to steal research data on developing a coronavirus vaccine.

The claims have added fuel to tensions between the global superpowers, who have traded barbs over the origin of the pandemic that has killed 300,000 people.

U.S. authorities said Wednesday that Chinese hackers were trying to obtain coronavirus data on treatments and vaccines, warning the effort involved Chinese government-affiliated groups and others.

The FBI and the Cybersecurity and Infrastructure Security Agency said China's efforts posed a "significant threat" to the U.S. response to COVID-19.

"Judging from past records, the U.S. has carried out the largest cybertheft operations worldwide," Zhao said.

He stressed that Beijing has significant achievements of its own in the fight against the pandemic.

China is "also leading the world in COVID-19 vaccine research and treatment," and therefore has more reason to worry about cyberespionage itself, Zhao said.

He added that the country has cracked down on cyber hacking and that any cyberattack hindering the global fight against the pandemic should be condemned by people around the world.

Responding to U.S. President Donald Trump's reference to COVID-19 as the "Plague from China," Zhao said the U.S. should stop blaming and discrediting others, and focus on their own prevention and control work.