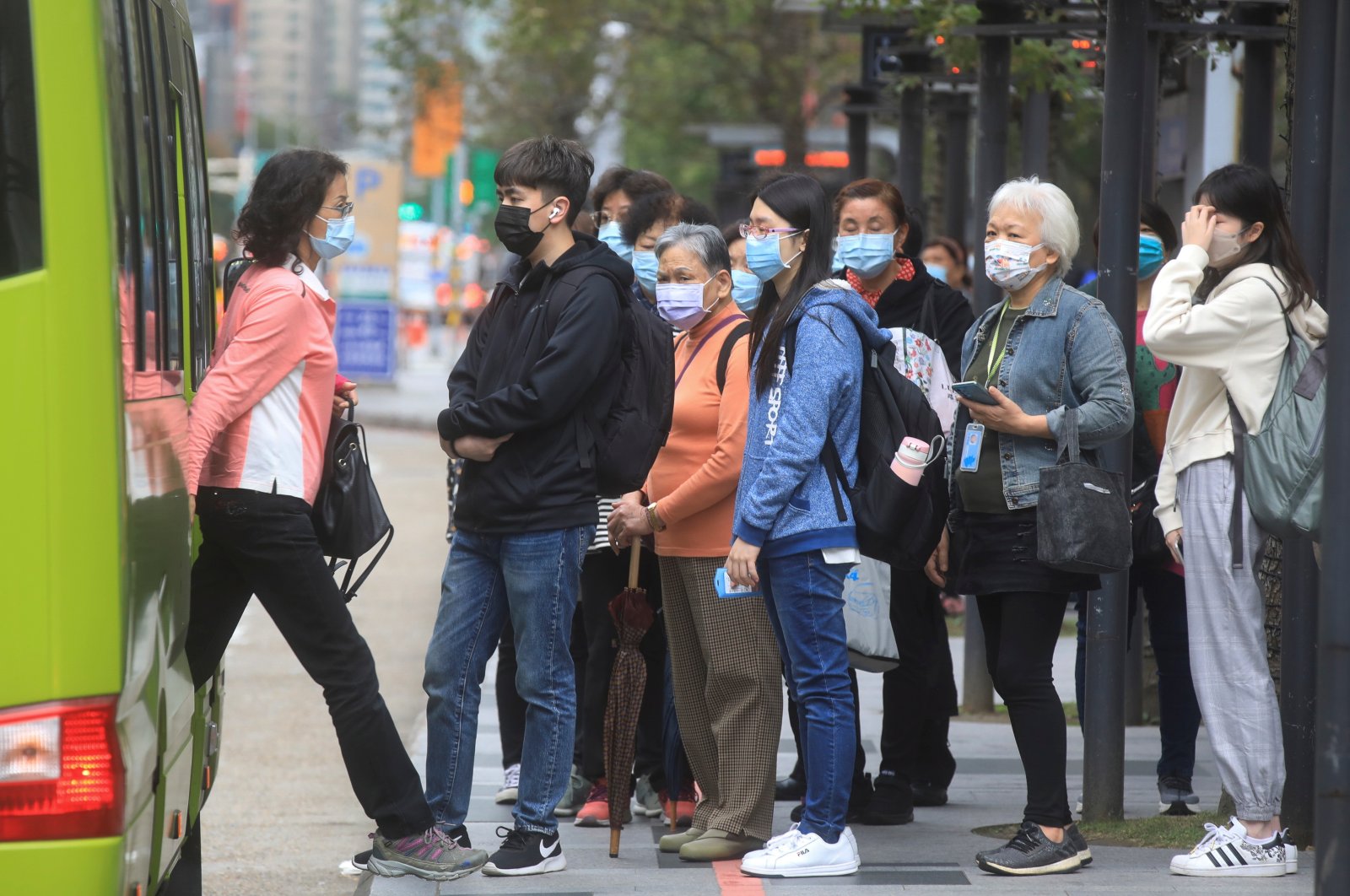 Beijing has pressured foreign governments to deport hundreds of Taiwan nationals to China, a new report found, in what human rights activists describe as a "hunt for Taiwanese."

More than 600 Taiwanese were extradited from various countries to China between 2016 and 2019 in an effort to "undermine Taiwanese sovereignty," rights group Safeguard Defenders said in a report Tuesday.

China claims self-ruled democratic Taiwan as its territory, to be retaken one day by force if necessary, and has stepped up efforts in recent years to diplomatically isolate it.

China and Taiwan agreed in 2009 that police from both sides would return overseas suspects to their respective territories. But Beijing began to increasingly ignore this agreement after the election of Taiwan's President Tsai Ing-wen in 2016, according to the nongovernmental organization (NGO) report.

As Tsai has tried to assert the island's distinct identity, China has more aggressively professed its claim over Taiwan.

Safeguard Defenders said Beijing had pressured governments – including the Philippines and Cambodia – to deport hundreds of Taiwanese mostly accused of telecoms fraud to China, despite efforts by the Taiwan government and the United Nations Human Rights Council to prevent the forced transfers.

Spain accounted for the greatest number of known forced transfer cases – more than 200 – despite being bound by the European Convention on Human Rights, according to the report.

A Spanish court ruled in 2017 that a group of 121 Chinese and Taiwanese fraud suspects could be extradited to China, pointing to Beijing's widely followed "One-China" policy – in which Taiwan is diplomatically considered a part of China.

The Spanish government has shown a "clear disregard" for its human rights commitments and a "lack of understanding of the severity of human rights abuses in China," Safeguard Defenders said.

In response to the report, Taiwan's government said Wednesday that China "does not have jurisdiction" over Taiwanese citizens implicated in criminal cases abroad, who it said should be returned to Taiwan to face trial.

"We again urge the Chinese side that crime-fighting should not involve politics and we hope law enforcement units on both sides can continue to cooperate on the existing basis to effectively fight crimes and protect public welfare," it said in a statement.

Madrid-based Safeguard Defenders is an organization that monitors and supports human rights activists in Asia. Co-founder Peter Dahlin was deported from China in 2016 after being detained for 23 days and forced to make a televised confession.