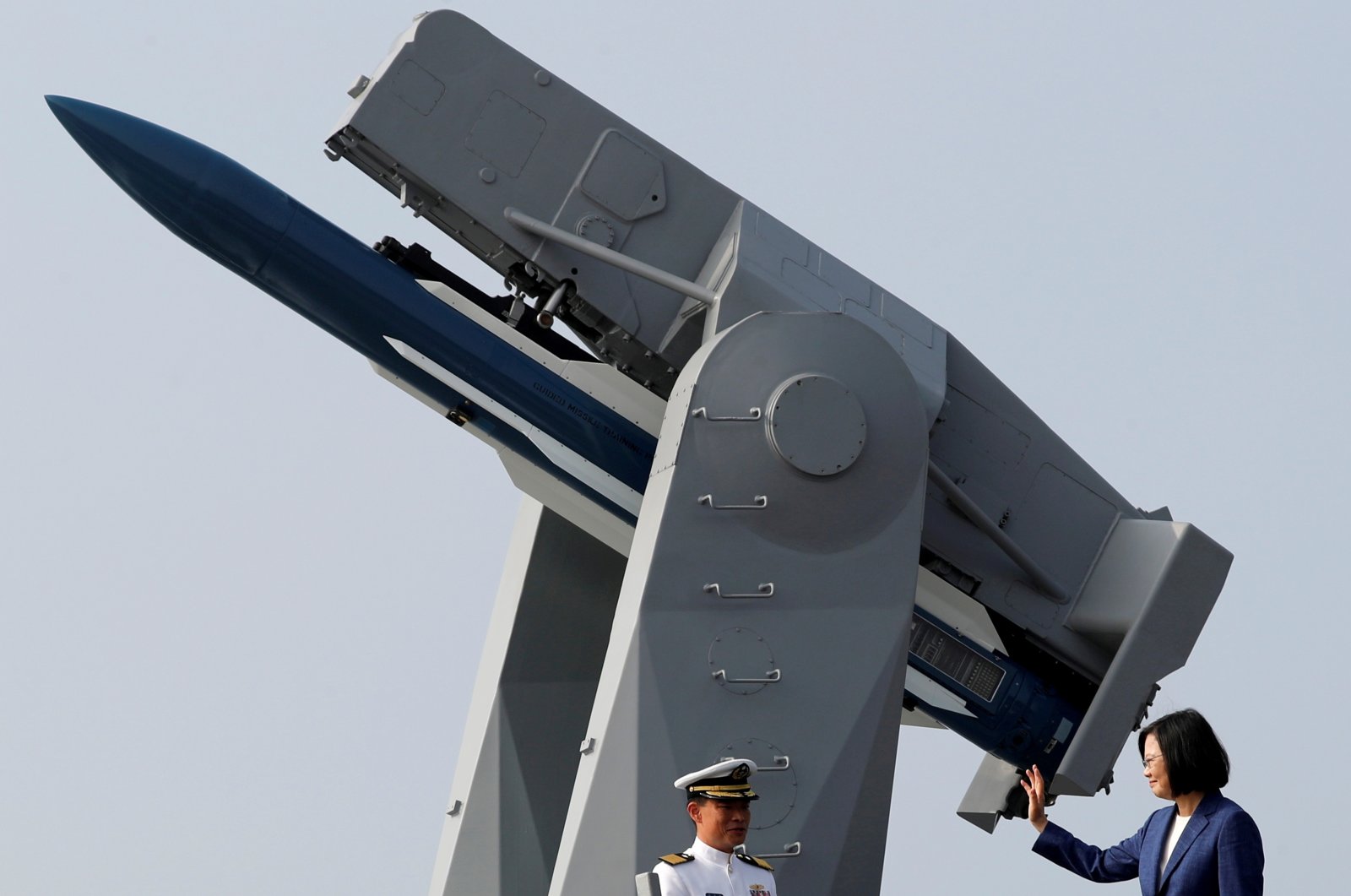 Over a dozen Chinese aircraft were seen in Taiwan's air defense zone Sunday after China sent a record number of warplanes to Taiwan for a second consecutive day.

The ministry said the Taiwan Air Force had issued radio warnings and its air defense missile systems were activated to monitor the activity.

Taiwan's defense ministry began to release reports of daily sorties by Chinese warplanes on its official website in September 2020.

Regarding China's deployment of a record number of military aircraft to Taiwan's ADIZ, Shu Hsiao-huang of the government-funded Institute for National Defense and Security Research told the state-run Central News Agency that the People's Liberation Army (PLA) was testing its joint combat and communication capabilities.

Wang Ting-yu, a lawmaker of Taiwan's ruling Democratic Progressive Party in the parliament's Foreign and National Defense Committee, said Sunday on his Facebook page that China, an international troublemaker, prodded neighboring countries to celebrate its National Day, which was on Friday.

Taiwan has had an independent government since 1949, but China considers the self-governing democratic island part of its territory.