China lashes out at US over new sanctions, $280M Taiwan arms sale 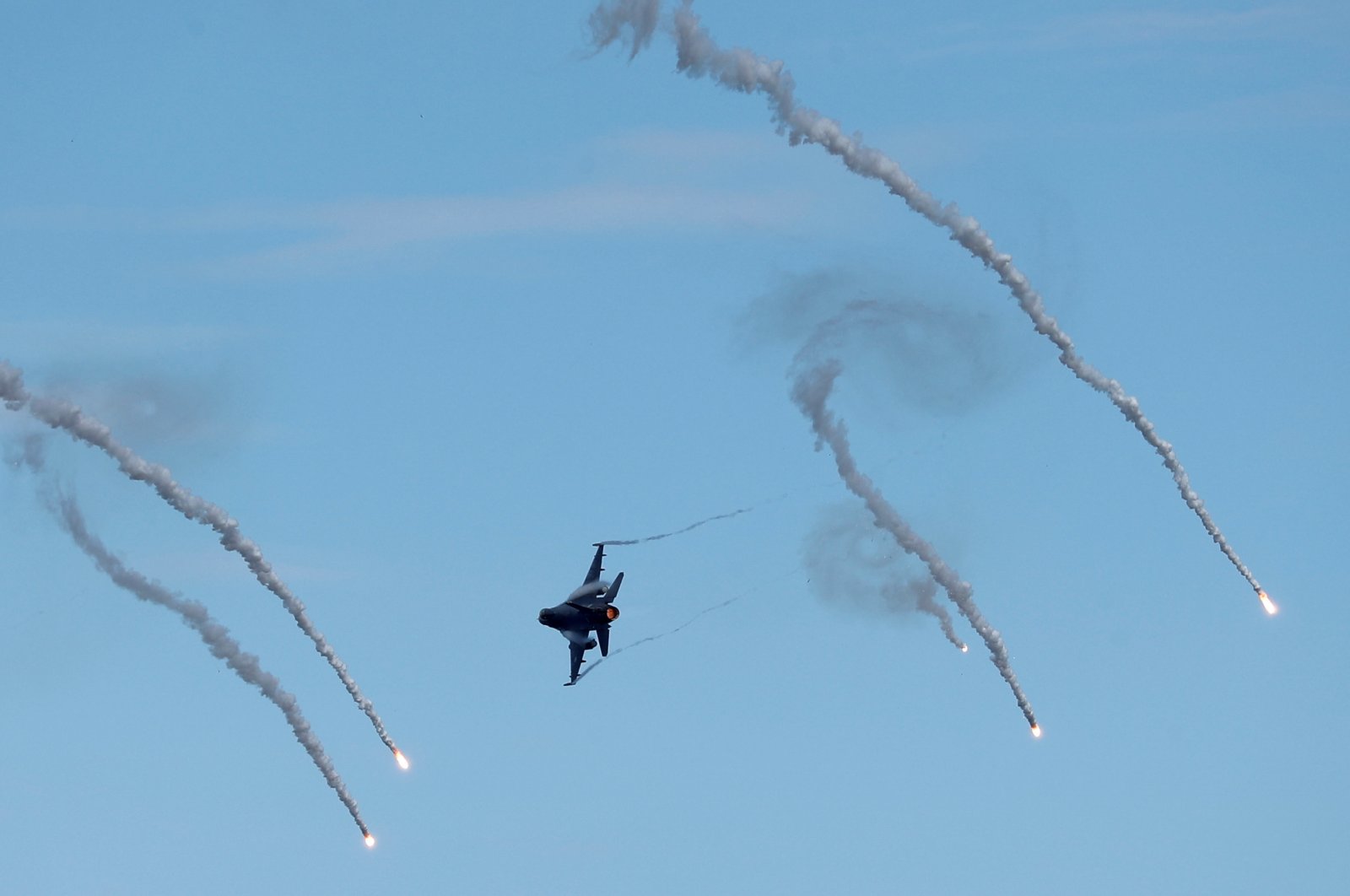 China on Tuesday lashed out at the U.S. over new sanctions against Chinese officials and the sale of more military equipment to Taiwan.

The U.S. actions are part of what critics see as an effort by the Trump administration to put in place high-pressure tactics toward Beijing that could make it more difficult for President-elect Joe Biden to steady relations.

The Cabinet's office for Hong Kong affairs expressed "strong outrage and condemnation” over the sanctions leveled against 14 members of the standing committee of China's legislature, which passed a sweeping Hong Kong National Security Law earlier this year.

The State Department on Monday said it added 14 members of the Chinese legislature's standing committee to the list of officials banned from traveling to the U.S. or having access to the U.S. financial system over the crackdown on civil rights in Hong Kong. It also announced the approval of a $280 million sale of advanced military communications equipment to Taiwan.

President Donald Trump's administration has incensed Beijing with 11 separate arms sales and closer military and political ties with the self-governing island democracy that Beijing claims as its own territory, to be annexed by force if necessary.

China has stepped up military flights near the island and pledged to punish U.S. companies involved in the arms deals in response. Taiwan's government welcomed the announcement, saying it showed Washington was honoring its commitment to help strengthen the island's defenses. "Taiwan has been at the receiving end of such military threats on a daily basis," President Tsai Ing-wen told reporters Tuesday.

"Only through engagement and by working together can we tackle the threats and challenges that beset our region and the world."

The U.S. earlier imposed sanctions against Chinese and Hong Kong officials over the passage of the National Security Law, which is seen as rolling back civil liberties in the territory, as well as over abuses against Muslim minority groups in the northwestern region of Xinjiang.

This year it forced the closure of the Chinese consulate in Houston and last week cut the duration of U.S. visas for members of the ruling Communist Party and their family members from 10 years to one month.

The Trump administration appears to be using Taiwan, Hong Kong and other issues to heighten the level of confrontation in China-U.S. relations, said Su Hao, professor of international relations at China Foreign Affairs University.

"Trump would like to see a formation of a solidified structure of China-U.S. relations that will make it difficult for Biden to make changes," Su said.

Trump may view the increased toughness toward China as a legacy of his time in office, said Diao Daming, associate professor in the School of International Studies at Beijing's Renmin University.

"This is hurting bilateral relations, harming the interests of the countries and their citizens, and failing to meet the expectations of international society," Diao said.