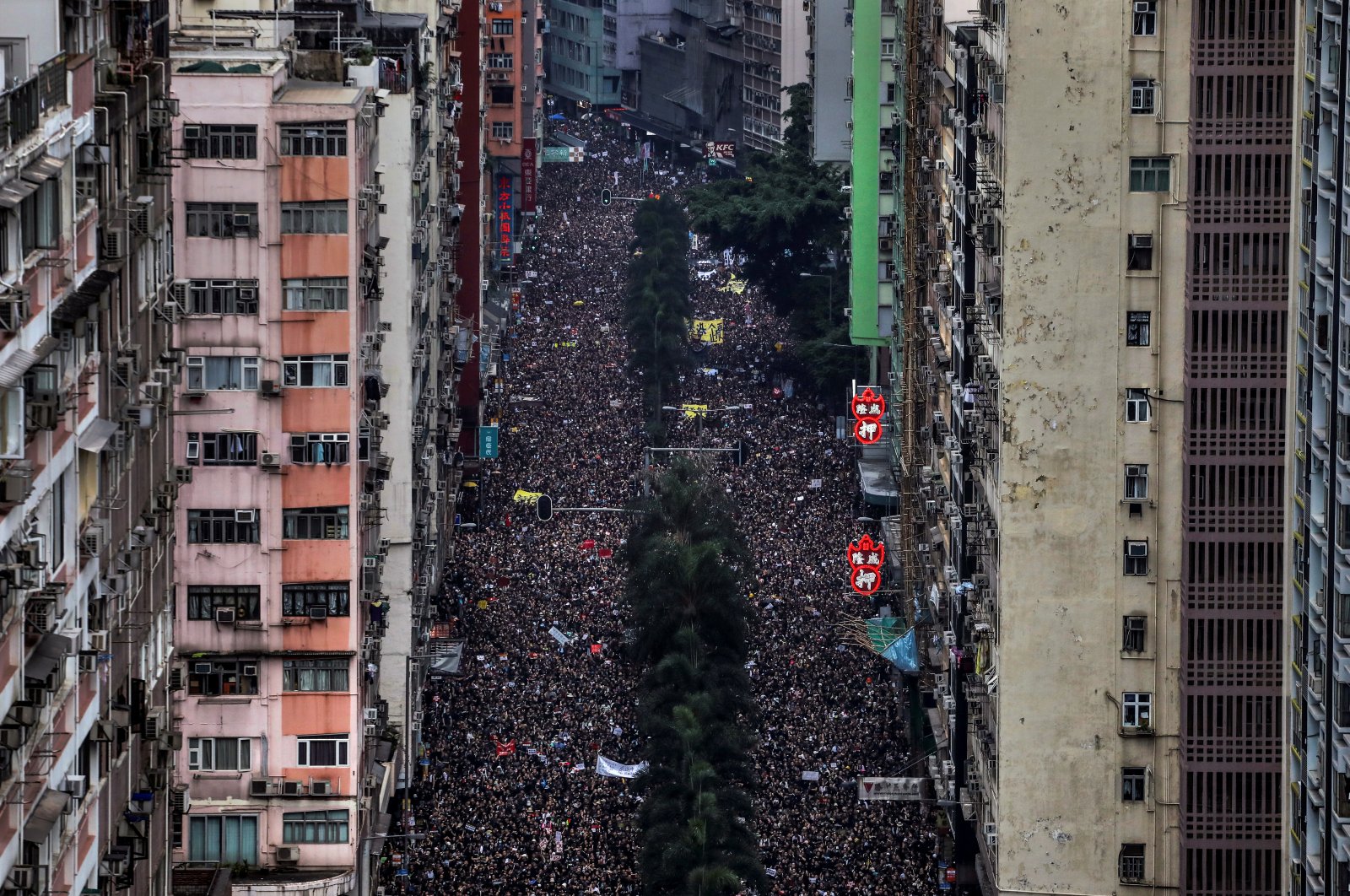 China's Hong Kong affairs office warned on Wednesday that the city will never be calm unless "black-clad violent protesters" were all removed, describing them as a "political virus" that seeks independence from Beijing.

The strongly worded statement comes amid mounting concerns among activists that China is tightening its grip over the former British colony, while a lockdown to prevent coronavirus infections has largely kept their movement off the streets.

"The scorched-earth action of the black-clad violent protesters is a political virus in Hong Kong society and a big enemy to 'one-country-two-systems'," the office said in a statement on Wednesday. "As long as the protesters are not removed, Hong Kong will never be calm," it said.

The Asian financial hub was rocked in 2019 by months of massive, and sometimes violent, political protests over a now-withdrawn extradition bill that would have allowed people to be sent to mainland China for trial. Many young protesters dressed in black fought running battles with Hong Kong police. Protesters said Beijing was seeking to erode the “one country, two systems” style of governance that guarantees broad freedoms for Hong Kong since its return to Chinese rule in 1997. Beijing rejects criticism that it is seeking to encroach on the city’s much-cherished freedoms.