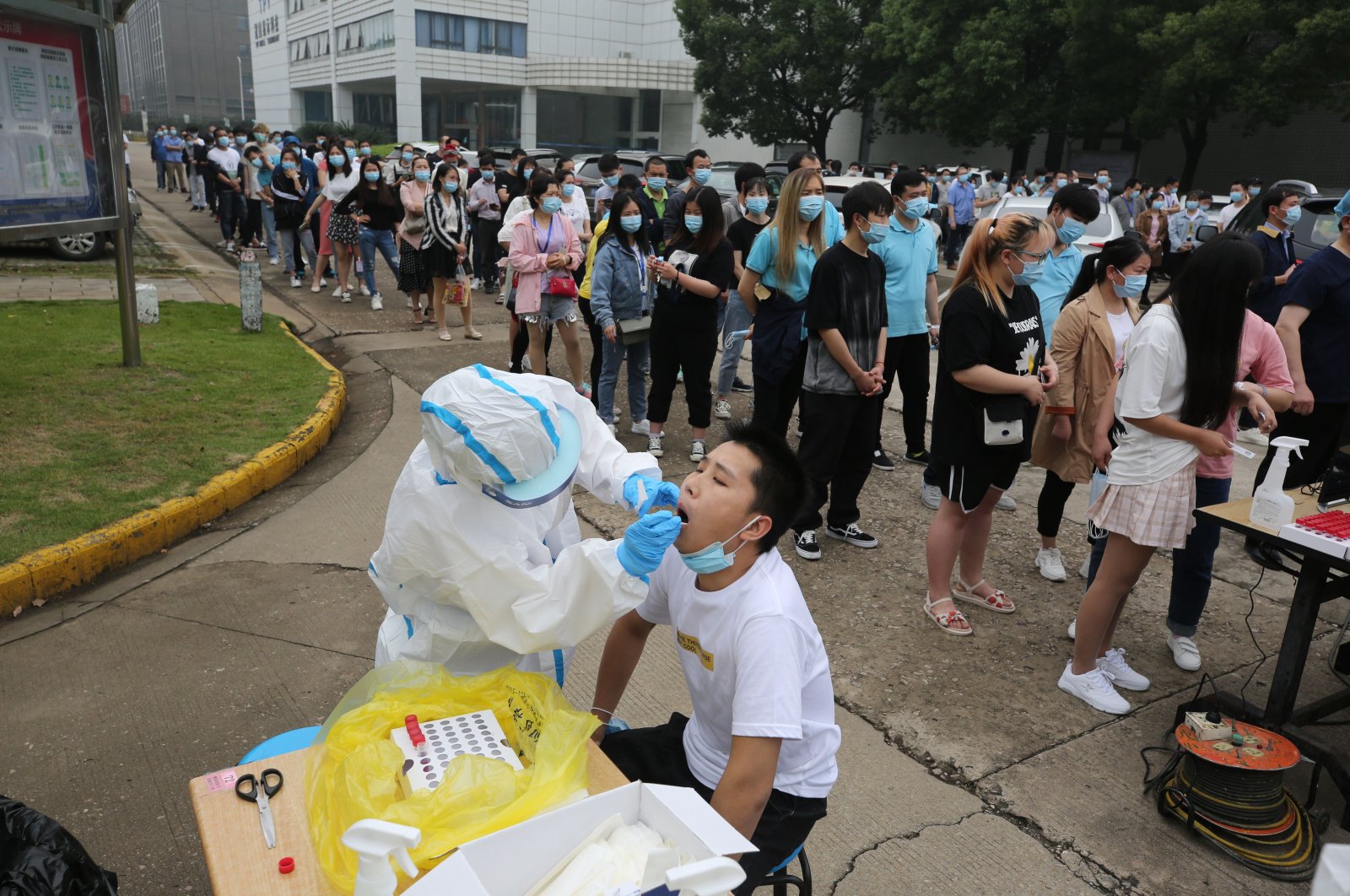 China has gone a month without announcing any new deaths from the coronavirus and has fewer than 100 patients in treatment for COVID-19.

The National Health Commission reported four new cases of the virus Friday, all local cross-infections in the northeastern province of Jilin where a cluster of uncertain origin has been detected in recent days. The last day the commission reported a death was on April 14.

Just 91 people remain in treatment for COVID-19 and 623 others are in isolation for being suspected cases or for having tested positive without showing symptoms, including 11 newly detected.

China reported four new coronavirus cases on the mainland on May 14, all of them locally transmitted. China has banned most foreigners from entering its borders since late March as the pandemic spread globally. The risk of a COVID-19 resurgence in China from so-called imported infections is controllable, an official of the National Health Commission (NHC) said on Friday. NHC Vice Minister Zeng Yixin also told reporters during a briefing that some COVID-19 vaccines are set to complete their second-phase clinical trials in July.

China has largely brought the virus under control, but it has been on edge about a potential second wave as it has lifted lockdowns across the country. The emergence of new cases in Wuhan in recent days, after weeks without fresh infections, has prompted a campaign to test all 11 million residents in the city where COVID-19 first emerged late last year.

Wuhan was the area hit hardest by the coronavirus in China. Of the 4,633 reported deaths nationwide, 4,512 were in Hubei province, including 3,869 in Wuhan, the provincial capital. China imposed a lengthy lockdown on most of Hubei in late January to stem the spread of the virus. People were forbidden from entering or leaving the province, public transportation was suspended and residents were mostly restricted to their homes. The lockdown was lifted outside of Wuhan after two months, and in Wuhan itself on April 8, after 2 1/2 months.

The coronavirus has now taken 300,000 lives globally, according to official figures. But depending on the way deaths are counted, the real human cost could be far greater. The official figures include only those deaths attributed to coronavirus, but experts are increasingly looking at data comparing this year's death rates with previous years, regardless of the official cause.

This "excess deaths" metric raises the specter of a much higher toll, as it includes fatalities indirectly related to the virus, for example, people suffering from other illnesses who could not access treatment because of the strain the pandemic has placed on hospitals. Throughout the crisis, methods of data compilation have differed widely between nations, making direct comparisons difficult.

In Italy, between Feb. 20 and March 31, 12,428 people were recorded as having died of the coronavirus. But in the same period, authorities noted 25,354 "excess deaths" compared with the average of the five previous years.

For the United States, the difference is even more striking: According to data for March, before the country was hit by the worst of the pandemic, the number of excess deaths reached 6,000, more than triple the official COVID-19 toll.

Even in Germany, widely considered by experts to have handled the outbreak better than other European Union countries, 3,706 deaths more than the average were noted in March, even as the official virus toll was 2,218. In France, by contrast, for the period from March 1 to April 27, the COVID-19 toll of 23,291 is very close to the total number, 24,116, of additional deaths compared with 2019.