China orders US to shut Chengdu consulate, retaliating for Houston 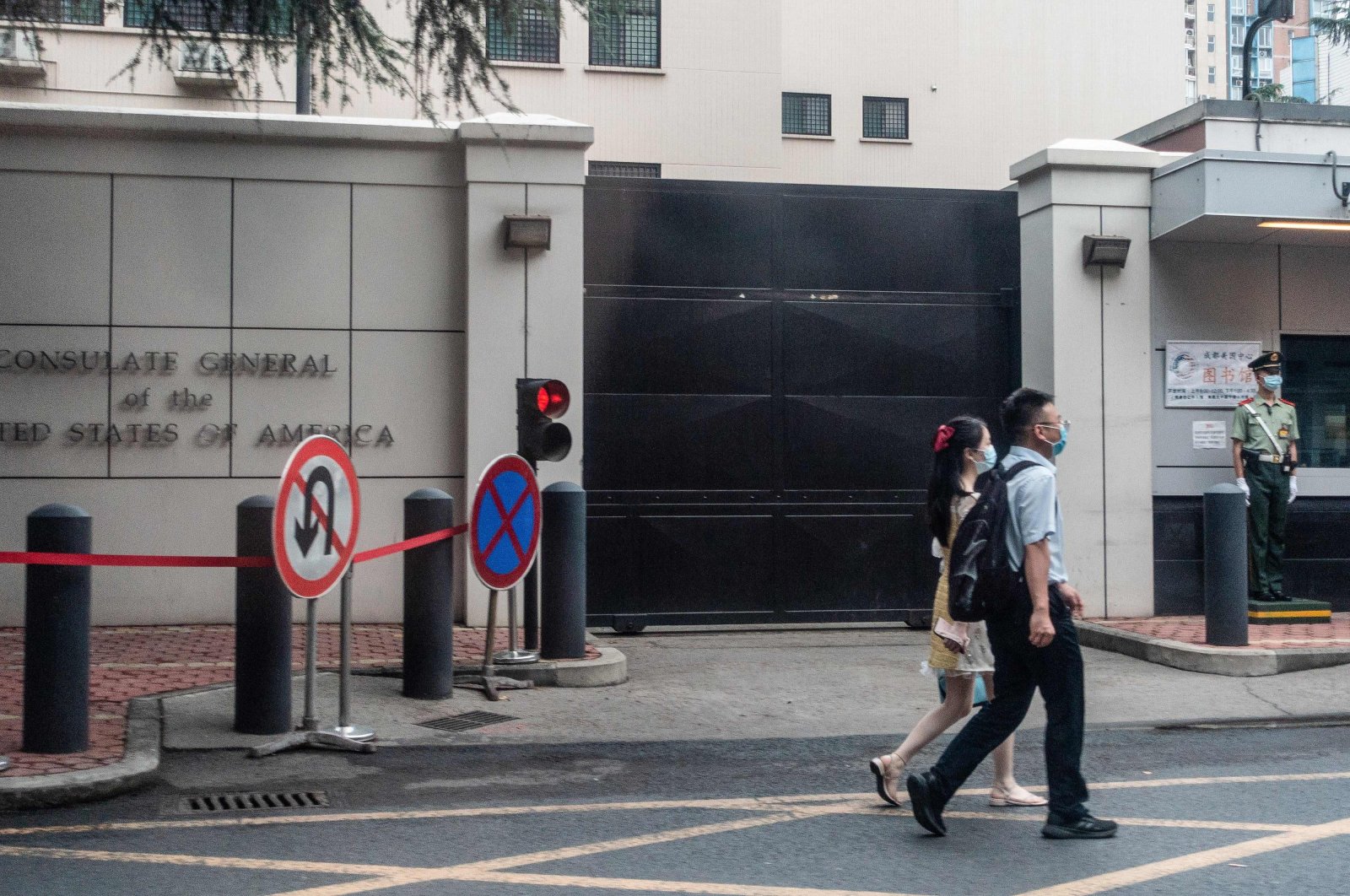 China ordered the United States to close its consulate in the city of Chengdu on Friday, responding to a U.S. demand this week that China close its Houston consulate, as relations between the world's two largest economies deteriorate.

The order to close the consulate in Chengdu, in southwestern China's Sichuan province, was seen as roughly reciprocal in terms of scale and impact, continuing China's recent practice of like-for-like responses to U.S. actions.

China had warned it would retaliate after it was unexpectedly given 72 hours – until Friday – to vacate its Houston consulate and had urged the U.S. to reconsider.

"The U.S. move seriously breached international law, the basic norms of international relations and the terms of the China-U.S. Consular Convention. It gravely harmed China-U.S. relations," China's foreign ministry said in a statement.

"The Ministry of Foreign Affairs of China informed the U.S. Embassy in China of its decision to withdraw its consent for the establishment and operation of the U.S. Consulate General in Chengdu," it said.

It did not say when the consulate must be vacated.

The U.S. Department of State and the U.S. Embassy in Beijing did not immediately respond to requests for comment.

Chinese stock markets were sold off heavily after the announcement, leading regional losses with a 3.5% fall in the blue chip index, while the yuan dropped to a two-week low.

Relations between Washington and Beijing have deteriorated sharply this year over a range of issues, from trade and technology to the coronavirus, China's territorial claims in the South China Sea and its clampdown on Hong Kong.

U.S. Secretary of State Mike Pompeo said in a speech on Thursday the U.S. and its allies must use "more creative and assertive ways" to press the Chinese Communist Party to change its ways, calling it the "mission of our time."

A source had previously told Reuters that China was considering shutting the U.S. consulate in Wuhan, where the U.S. withdrew staff early this year as the coronavirus outbreak raged.

A state newspaper editor had suggested that China could order a dramatic scale-back of staff at the U.S. consulate in Hong Kong.

"The Chengdu consulate is more important than the Wuhan consulate because that is where the U.S. gathers information about Tibet and China's development of strategic weapons in neighboring regions," said Wu Xinbo, a professor and American studies expert at Fudan University in Shanghai.

He said the Chengdu consulate was less important for trade and economic activity than U.S. consulates in Shanghai, Guangzhou and Hong Kong.

The Chengdu consulate became notorious in 2012 when Wang Lijun, the police chief of nearby Chongqing city, attempted to defect there, a trigger point in a dramatic scandal that brought down rising political star Bo Xilai.

Chinese social media users, who had denounced the U.S. order to close the Houston mission, applauded the response.

The comment, "let's renovate it into a hotpot restaurant," a reference to a popular dish in Chengdu, got 100,000 likes on the Weibo account of state broadcaster CCTV.