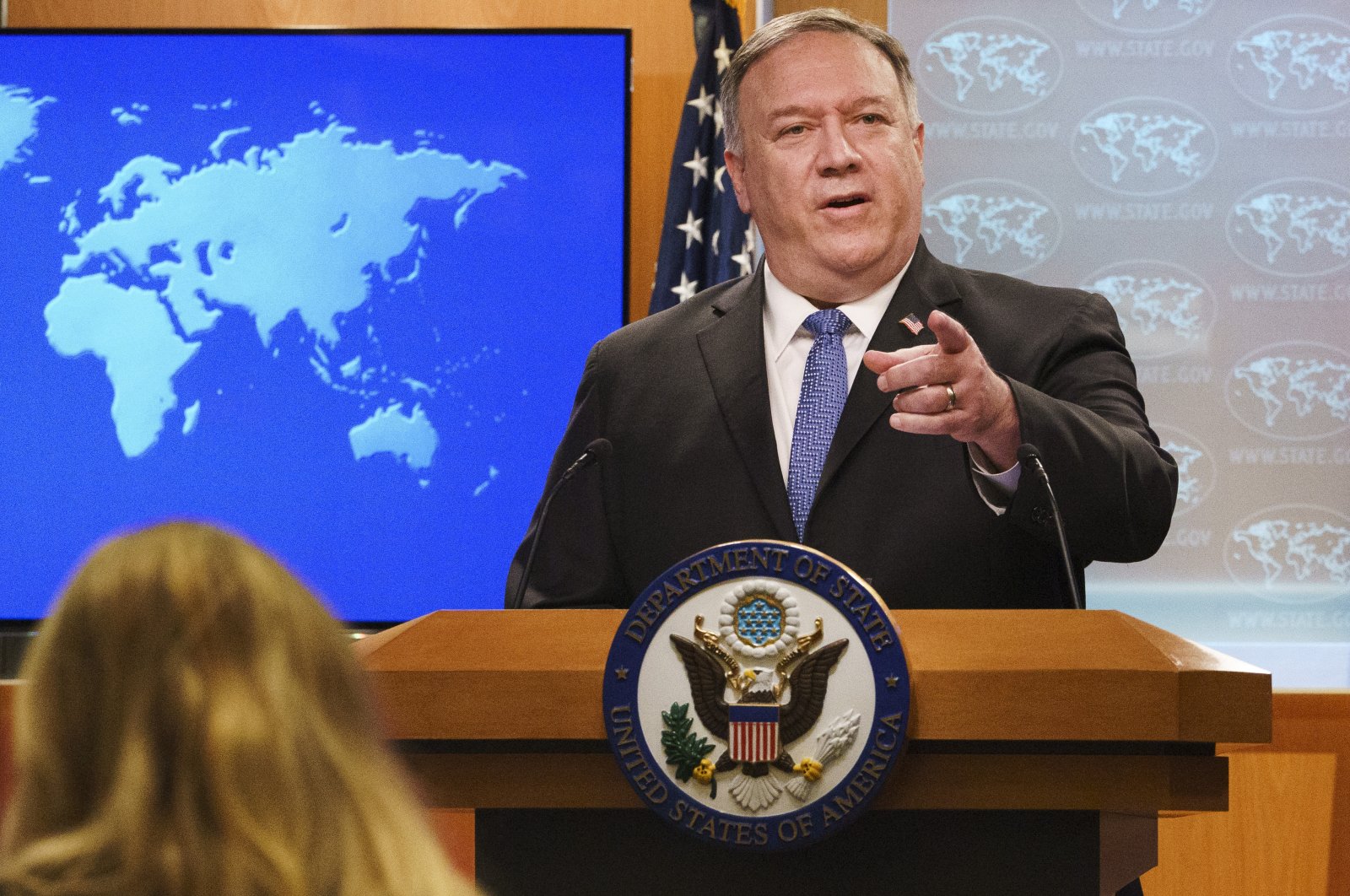 China on Wednesday decided to sanction more than two dozen officials and members of former President Donald Trump's Cabinet, including his Secretary of State Mike Pompeo, for violating the country's "sovereignty".

The move came as U.S. President Joe Biden took the oath of office in Washington, ushering in a new administration that is expected to stay tough on China but commit to international cooperation after Trump's divisive "America First" approach.

"Over the past few years, some anti-China politicians in the United States, out of their selfish political interests and prejudice and hatred against China and showing no regard for the interests of the Chinese and American people, have planned, promoted and executed a series of crazy moves," the foreign ministry said in a statement.

"China has decided to sanction 28 persons who have seriously violated China's sovereignty and who have been mainly responsible for such U.S. moves on China-related issues," the foreign ministry said.

The officials and their family members will be prohibited from entering mainland China, Hong Kong and Macao, the foreign ministry said.

"They and companies and institutions associated with them are also restricted from doing business with China," it added.

Biden's picks to lead economic and foreign policy have signaled they would not let up on Washington's efforts to combat China's trade abuses, an area of common ground with Trump, who over the past four years unleashed a trade war that imposed billions of dollars in punitive tariffs on Chinese goods.

"The Chinese government is firmly resolved to defend China's national sovereignty, security and development interests," the Chinese foreign ministry said in its statement.